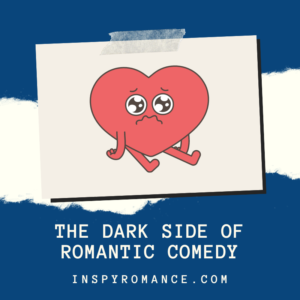 For almost every book I write, I include an afterword to share a little of what happened behind the scenes when I wrote the story. This is the first half of the afterword for my upcoming book, Love at Second Sight.

Rom-com is probably my favorite genre to read and watch, but boy, is it hard to write! It’s hard to be consistently funny on almost every page, and even harder to do so when tackling serious topics like grief and loss that this story deals with. There were numerous times when I wished I’d given Cassie a different, much easier backstory. But now that I’m done with her and Brad’s book, I’m glad it was what it was.

To give a little more backstory about Cassie’s backstory, she’s an introverted single mom who lost her husband Will three years ago. Brad is her husband’s best friend who also happens to be a movie star. They’re about as opposite as opposite can be, but because of Will, they’re forced to spend time together.

In the opening chapters, we find out that Will left some letters for them to be opened after his passing. The rest of the story shows what happens when Cassie and Brad take on the challenge that Will left for them.

You may be wondering, where does the funny come in?! LOL. I kept asking myself this question, too, while I was writing this book. How do I talk about grief and loss in realistic ways and also keep the tone of the story lighthearted? Is that even possible?

Well, let me tell you that it is possible. Was it easy? No way! But by God’s grace, I was able to balance the light and dark sides of romantic comedy. It’s just like what Ecclesiastes 3:4 says,

It’s like the pair of tragedy and comedy masks that are associated with Greek drama. Without the former, the latter wouldn’t be so sweet. And without comedy, tragedy would be so much harder to endure. I had these thoughts in mind when I wrote this book.

Here’s the second half of my afterword for this story that I think sums this all up:

Life is not always easy and fun, but God does give us His grace and a sense of humor to weather through the tough times. That’s why I decided to make this story lighthearted, yet more realistic. My wish is that this book was able to touch and tickle you. At the very least, I hope you had some fun with the puns and Dad jokes. :)

I hope you’ll check out Love at Second Sight HERE! The paperback is available now and the Kindle version releases July 1st! 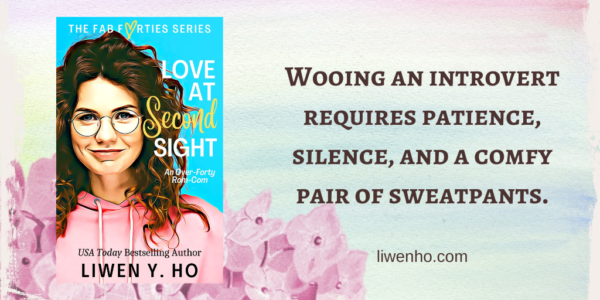 Tell me, do you enjoy reading the afterword in a book? What kind of behind the scenes info would you like included in the afterword of a book?

Giveaway: I’d like to give away a $5 Amazon gift card. One winner will be randomly chosen from the comments below. The giveaway will remain open until midnight on Sunday, July 3rd. 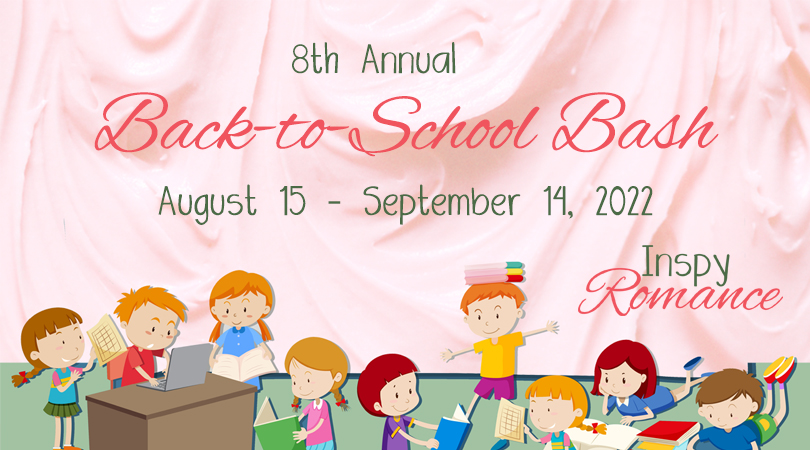 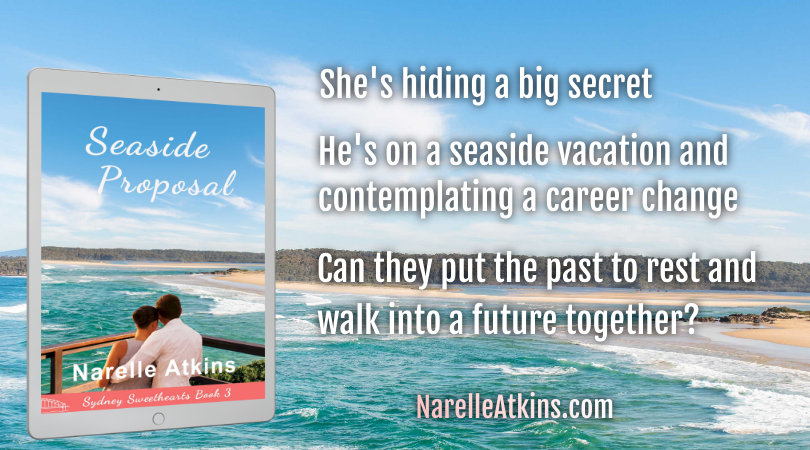 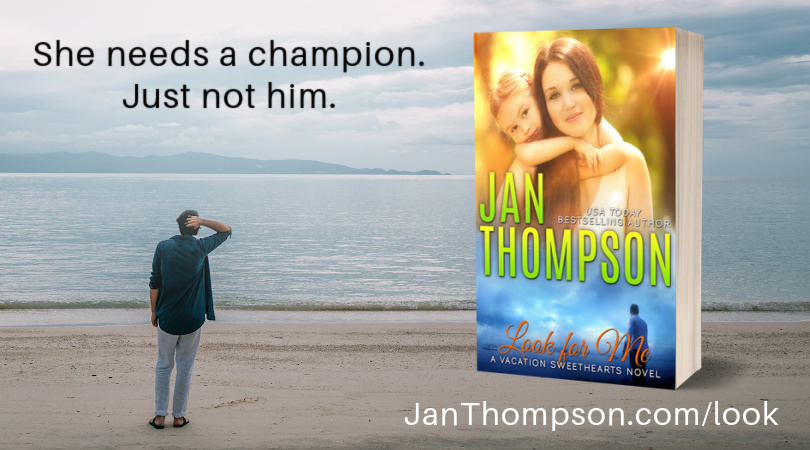 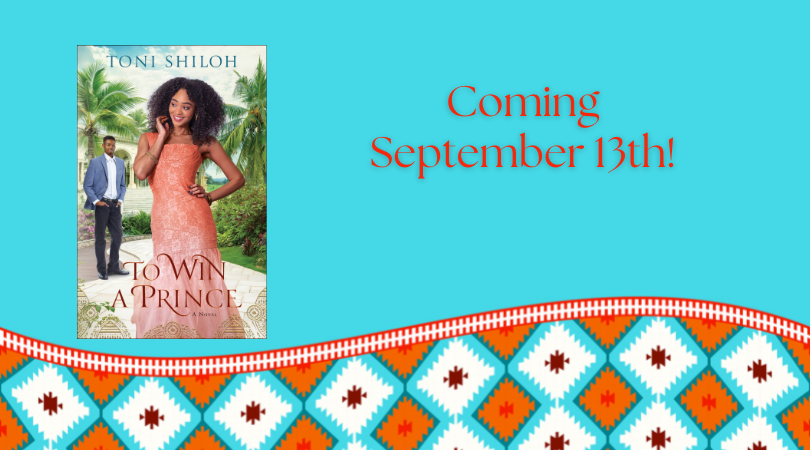 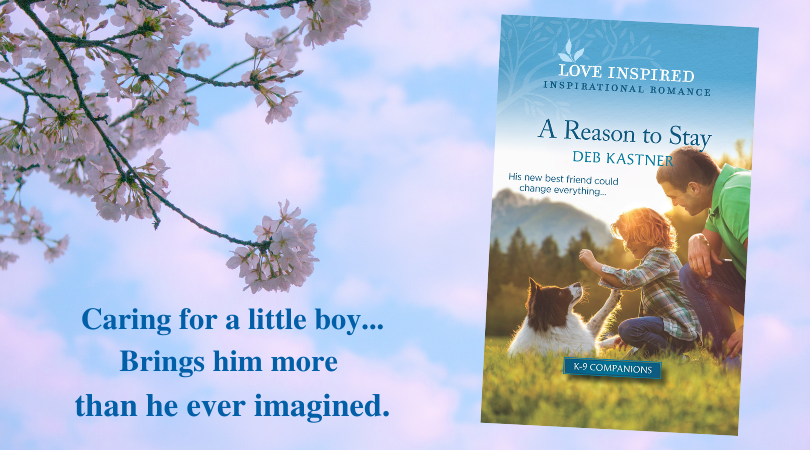