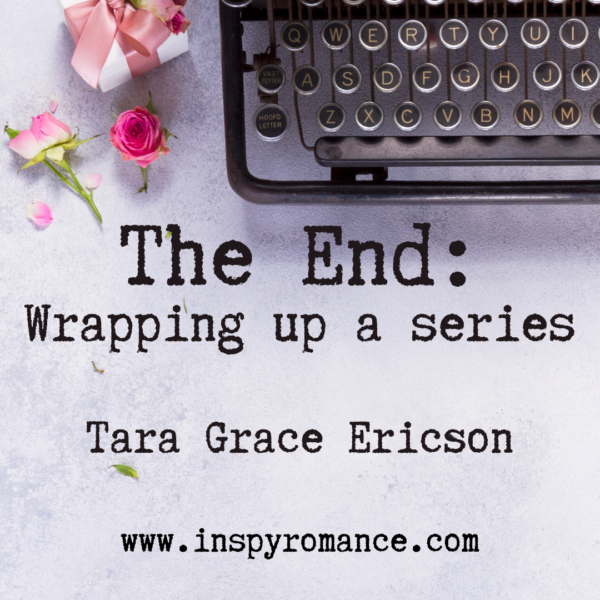 In 2019, even before I published the last book of the Main Street Minden Series, I started dreaming up what my next series would look like. I had learned an unfathomable amount about writing and marketing from my first four books. And I was going to take all of those lessons and put them to work in a new series.

I wanted it to be siblings…I wanted the family ties to be strong and inspiring, and the family to be unashamedly focused on Christ. I decided that each book would be bookended by a prologue from the mother, Laura Bloom. I was going to work on writer deeper POV and emotionally engaging the reader…

At the time, I was writing full time while my kids were in daycare. I ambitiously planned to release all 7 books in one year, one every 6-8 weeks. And I made a marketing plan that would launch this series to the best seller list (or so I thought).

Then, I felt a nudge from God that I should bring my boys home with me. Surely I could squeeze writing into the margins of my days spent with them. So, I pushed the release of Hoping for Hawthorne in from January 2020 to March, and brought my boys home full time.

My single-year release plan became a two-year release plan… and this month, 22 months later, The Bloom Sisters Series is officially complete at seven books — six sisters and one brother who each get their own happy ending.

I’ll admit, writing the ending of Dancing with Dandelion (Book 7) had me in tears. How do you put a final The End on a family you’ve spent nearly every free moment with for two years?

If releasing one book into the world is like giving birth… Wrapping up such a long series was like sending my babies off to college! (Not that I’ve done that in real life)… I wasn’t ready to say goodbye to the family, so I added an extended epilogue to this last book that I think really puts a final stamp on the series.

The Bloom Sisters Series has been everything I could have hoped for. Readers love the family and the focus on faith. I laughed and cried and ripped my hair out writing these stories. The struggles the family has gone through have felt like my own… from medical issues, natural disasters, hidden secrets and tough decisions. 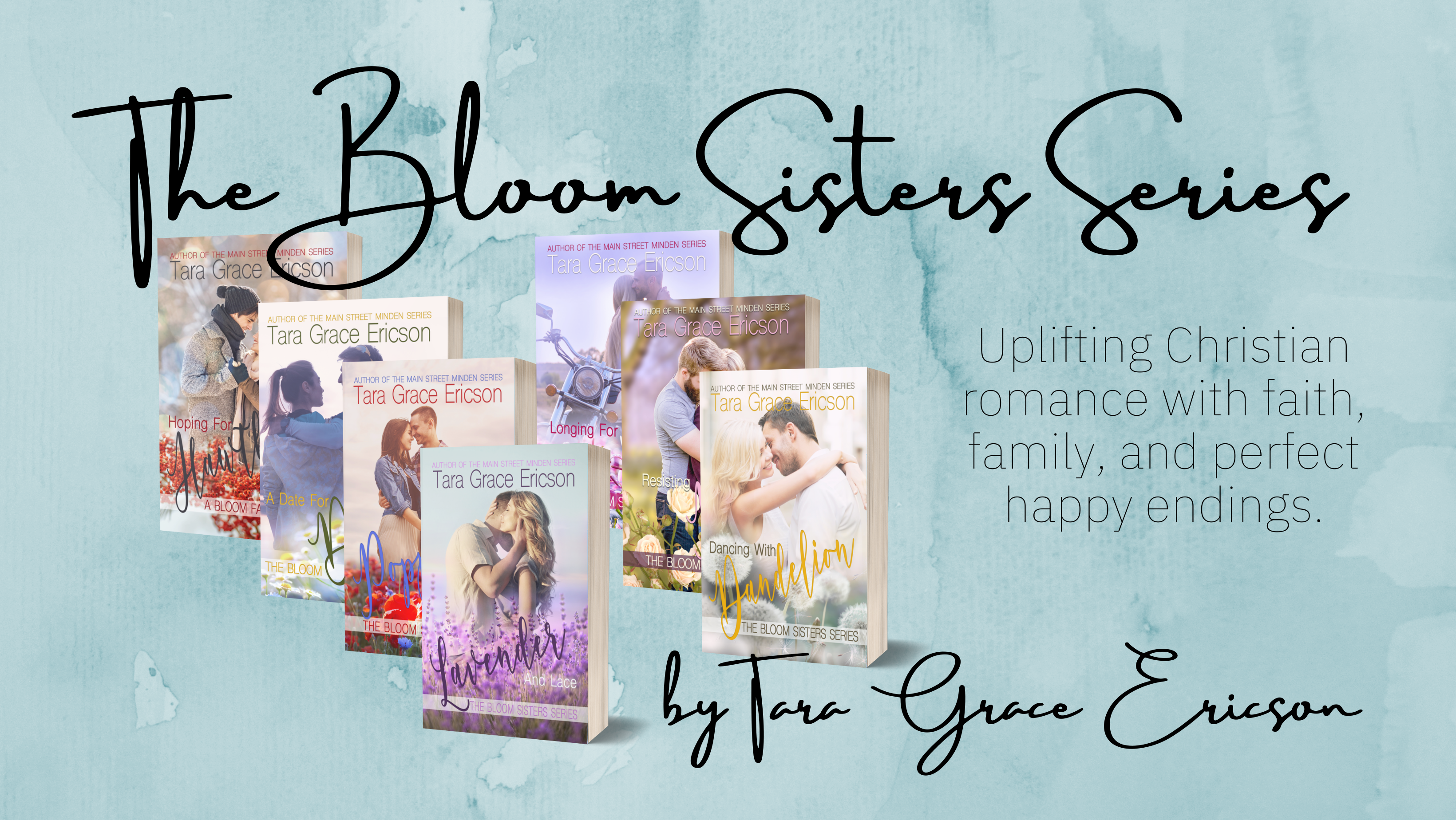 And each of the siblings has a little piece of my heart in their character: Hawthorne with his tentative steps of courage, Daisy with her creative spirit, Poppy with her idealistic convictions, Lavender with her insecurities, Lily with her wounded heart, Rose with her ambitious goals, and Dandelion with her hidden depths.

But now each of their happy endings is quite literally “in the books.” It’s a wonderful and overwhelming realization!

On the other hand… I’m a project starter. I get absolutely fired up about something new, and I want to dive in head first. So, while I’m immensely proud of myself for finishing the series, I’m also very excited about doing something new.

In fact – I’m so excited about something new that I couldn’t choose just one new project.

I’m launching two new series. One has a decidedly Romantic Suspense flavor – so it doesn’t really fit the focus of the InspyRomance blog. So if you want updates on that, be sure to join my newsletter!

But – I love small-town romance too much to leave it behind. Which is why I’m launching a new series in Minden, Indiana. Second-Chance Fire Station will be a small-town firefighter series and I’m super excited to reveal more about it in the coming months.

I’m excited to revisit Bloom’s Farm from the perspective of some new characters. So while this is the end of the Bloom Sisters Series… it’s not the last we’ll be hearing from them, either. Which is a good thing – because I’m no good at goodbyes. I might even sneak back to Bloom’s Farm for a Christmas novella with a cousin or the new generation!

The saying goes “All good things must come to an end” but sometimes we’re just not quite ready! What contemporary Christian romance series would you wish to have just one more book added to? I’m giving one commenter a $5 Amazon giftcard.