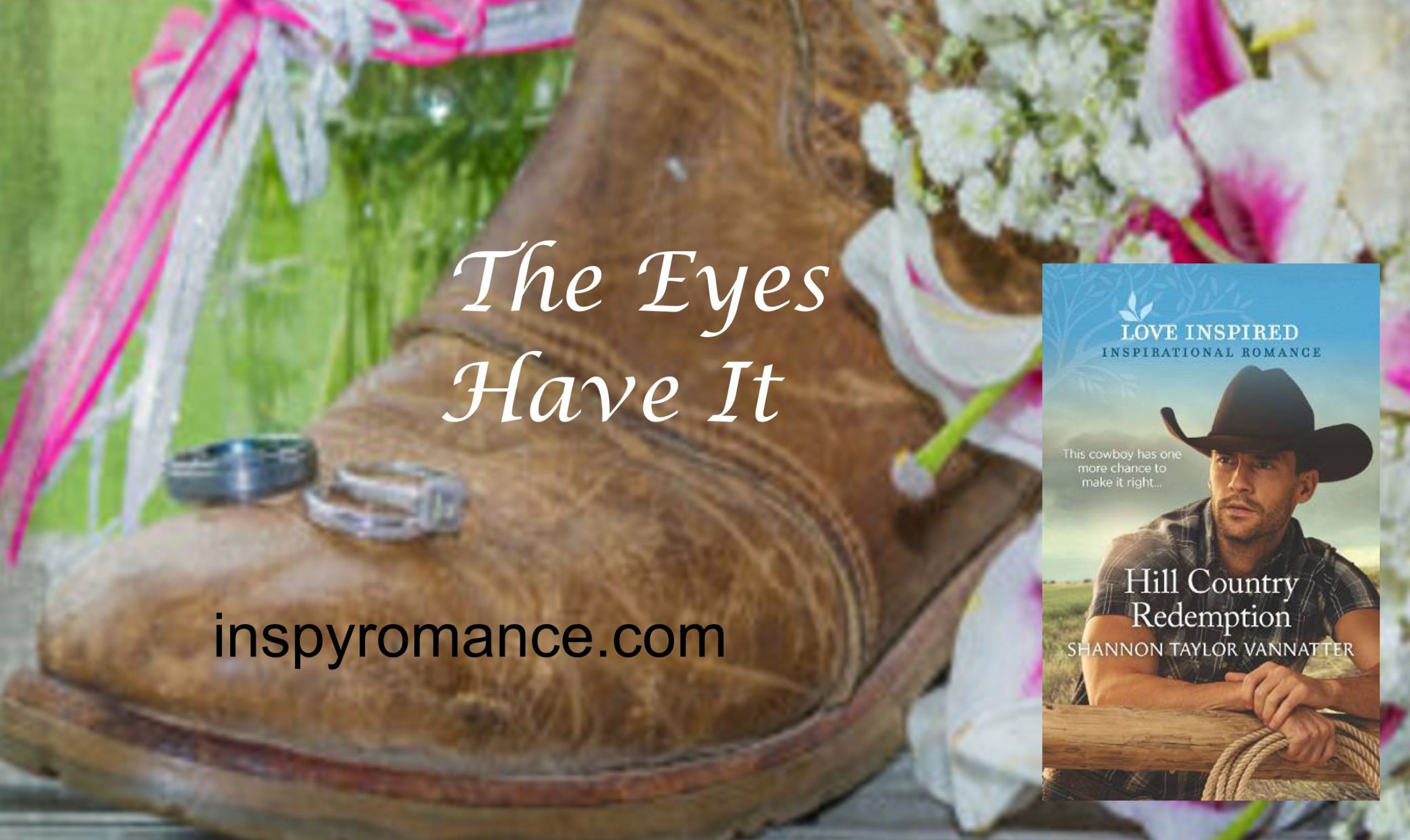 When I try to imagine a handsome man, I come up with dark hair and green eyes every time. Like my 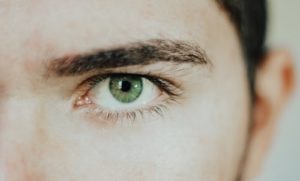 husband and almost every other man I’ve thought was attractive. Blue eyes will do in a pinch, but only with brunette hair. I love the combo of inky brows and light eyes. I also love a close clipped beard and mustache combo. So when I write my heroes, they all end up with the same coloring and look. I figured at some point, my editor would tell me to mix it up a bit but I made it through five books with Heartsong Presents, then five more once Harlequin bought the line. 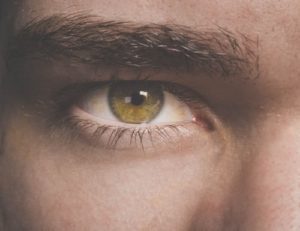 Once they fazed HP out and continued my contract with Love Inspired, I felt like I was in the big leagues. Since I’d managed to wiggle through the back door of LI, I didn’t want to rock the boat. Three books in, I took a major step and made a variation with Chase Donovan in Winning over the Cowboy. Chase’s eyes changed from a myriad of green to blue shades, depending on what he wore. Then I carried on with my green-eyed ways. Through fifteen books plus three soon to be released, none of my six editors have mentioned it.

My heroines have had light brown, brunette, blond, auburn, and strawberry 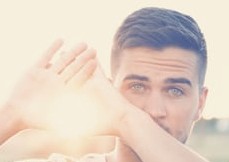 blond tresses. They’ve had blue, green, aqua, and brown eyes. But they all fall for my ideal man. He’s had everything from seafoam, olive, aloe vera to artichoke, sage, and jade eyes. I keep a Pinterest board of character inspiration with pictures of actresses, actors, models, and anyone I find who looks interesting. You can check out my character inspiration board:  http://pinterest.com/stvannatter/character-inspiration. You’ll see women with all types of coloring. But if you find a man there who doesn’t have green eyes and dark hair, trust me, if he ever makes it in a book, he’ll be a side character or the bad guy. 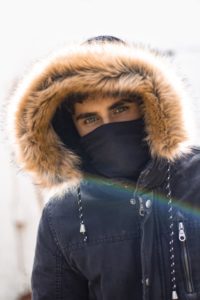 For each book, I have to send pictures of my characters. I get them from this board and put together a board for each book as I write it. Sometimes, the hero photo I send looks a lot like the one from the last book. This worked out since LI usually has couple shots from a distance, where you can’t really tell what color their eyes are for sure. But then I got my second cover for my soon to be released Hill Country Cowboy series. LI has recently changed their covers.

Both of my new covers have a close up of the hero. In Hill Country Redemption, I described Rance’s eyes as bottle green. On the cover, he’s wearing a cowboy hat that shadows his eyes to where you can’t really tell what color they are. With book two in the series, The Cowboy’s Missing Memory, I described Clint’s eyes as vivid green and when he wore hunter green, their color was more intense. On the cover, Clint isn’t wearing a cowboy hat. His eyes are vividly green just as I described in the book. As I was picking a picture of hero number three in the series, I realized I needed to mix it up a bit. The hero I’m writing now has longer hair with lots of natural curl. But his eyes are emerald.

Hill Country Redemption releases March 17th online. It will be in stores from mid-March until mid-April. You can check out my Pinterest board for the book and see my character models, scene inspiration, and maybe be able to tell a bit about the story: https://www.pinterest.com/stvannatter/hill-country-redemption/.

What features or coloring attracts you? Tell me about it to enter the drawing for a print copy of Hill Country Redemption? The drawing will end at midnight on February 17th.