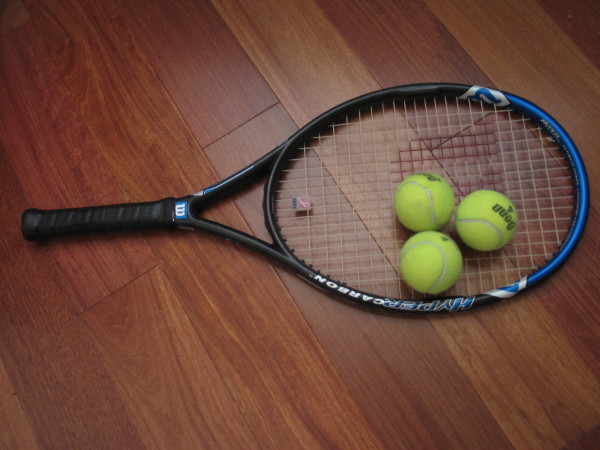 The past two weeks I’ve been watching the French Open Tennis Championships from Roland Garros near Paris, France. I’m an avid tennis player so I love watching my favorite players dig it out on the dirt in France. I say that because the courts are made of red clay, and they can be very dirty. Players come off the court with red clay on their shoes and socks and many times on their clothes, as well.

So what does tennis have to do with romance? Nothing actually. In tennis zero is scored as love, but in romance love is never zero because romance writers love happy endings. The reason tennis comes into this blog post hangs on a commercial for Lacoste, a French clothing company that makes tennis apparel. It has been playing day after day during the broadcast of the French Open, so I couldn’t miss it even though I often don’t watch commercials.

As a romance writer I love all the tension between the hero and heroine that leads up to the first kiss. The Lacoste commercial puts into pictures the feelings of the hero as he contemplates kissing the heroine. What torture is he going through as he thinks should I or shouldn’t I? He knows a lot is riding on that decision. The title of the commercial is “The Big Leap.” It is an appropriate title for the first kiss. You must watch it to grasp what the hero is going through when he makes his move. Then you live in the minds of the couple as they share that first kiss. 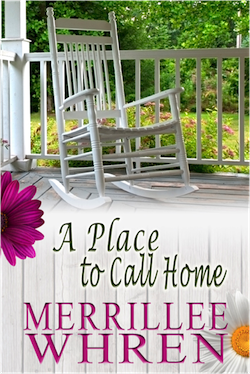 In my latest book A Place to Call Home, the heroine is the hero’s boss. That dynamic makes his decision to kiss her even a harder one.

Have you read a memorable first kiss? I’d love to hear about it.