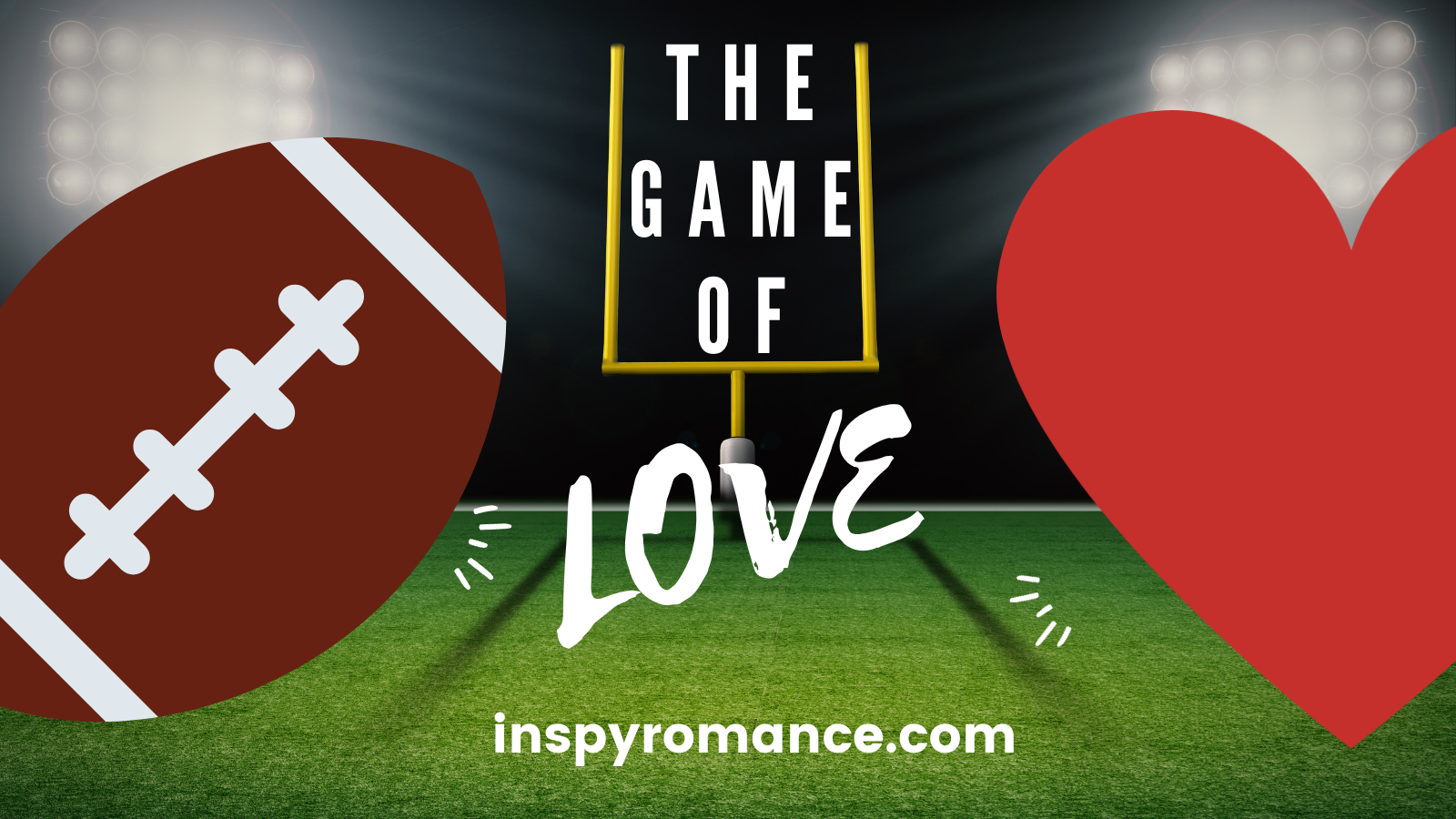 Title of my next romantic comedy: Football is My Boyfriend

I got the idea to write this when our 2019 Boise State football season tickets seated us behind a group of ladies who go to every single football game on their own. 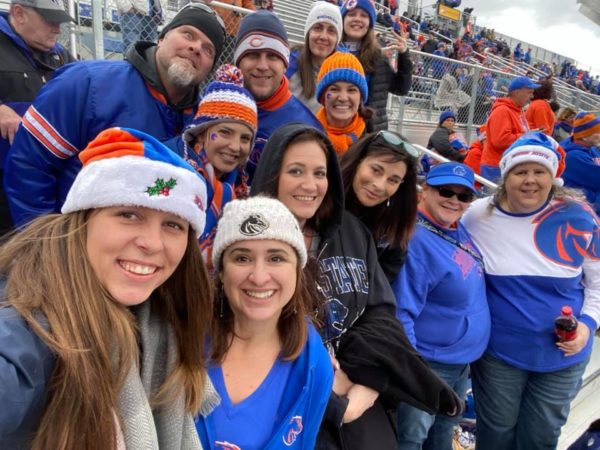 That’s me behind the ladies (and in front of the guy with the crazy eyes).

I’ll tell you the plot then you can help me brainstorm more.

When Payton and Brady break up, she’s left with four season tickets to watch the local college football team. She rallies her mom, sister, and a friend to go to games with her, not realizing she’ll still be running into Brady at the stadium. At first the women are more interested in her dating drama than the plays on the field, but as they learn the importance of teamwork and start cheering together, they become raving fans who develop strategies that can help her win at the game of love.

I know some of you are already raving football fans (Hi, Toni), while some of you will only watch the Super Bowl next month for commercials or would rather read a book (I’m okay with that too). But even if you just enjoy a good romance, there are fun things that happen at football games and lessons to be learned.

What experiences or ideas can you offer? 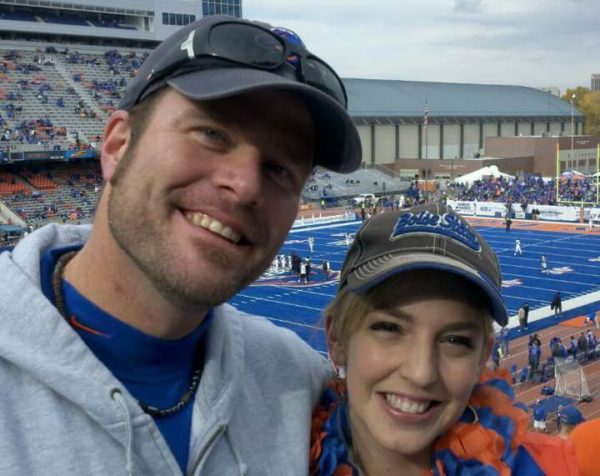 Did your date secretly buy you an engagement ring on the way to a game and keep it hidden in his pocket like my husband did? 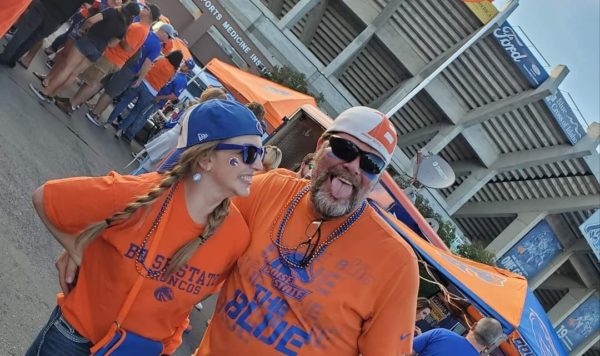 Did attending a sporting event reveal another side to someone that you’d never seen before? (Yes, my husband is the guy with the crazy eyes pictured above. I like to say there’s Jim and then there’s Football Jim.) 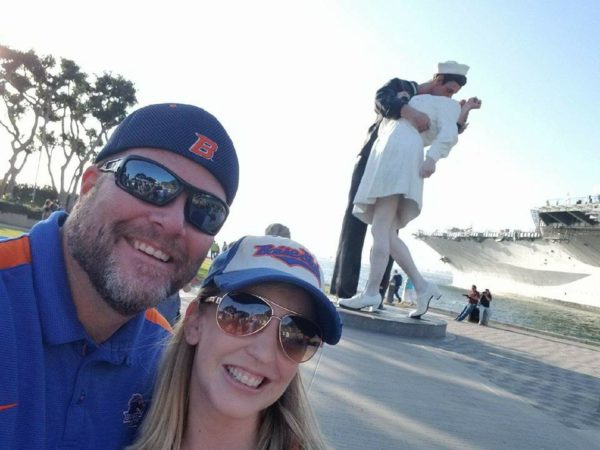 Did an away game become a romantic getaway? 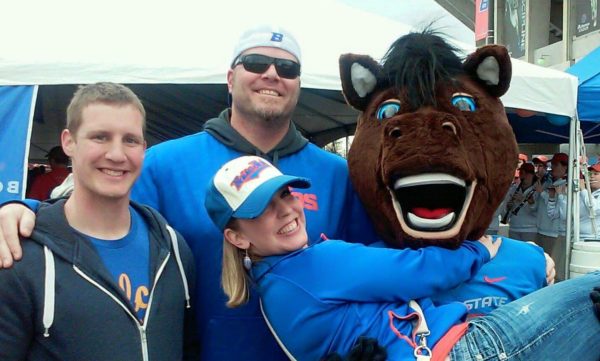 Did you ever get picked up on by a mascot?

Help me take this novel in for a touchdown. Tell me your stories as well as any lessons on love that you think can be learned through the game of football!