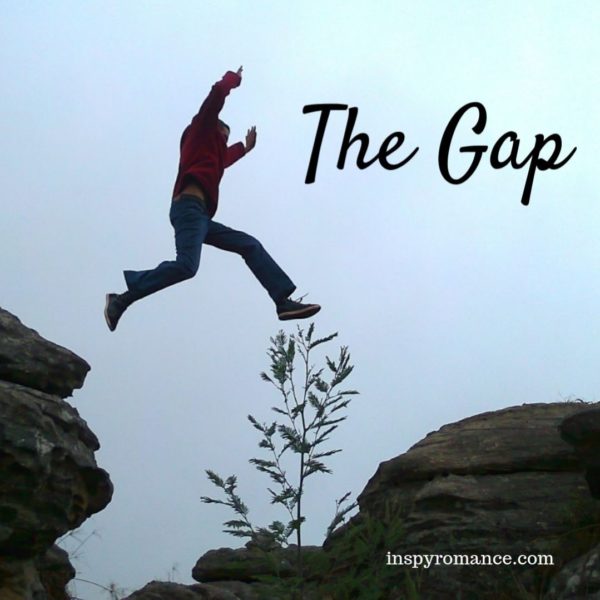 So the other night my 16-year-old son, the light guy, sat in his chair in the living room perplexed beyond measure. His quandary?  He’d been working for a couple of weeks on a prototype for a new light design for the Christmas light show at our house in our yard.  The design is basically “sticks” of light that have pixels in them that will change colors and when set up, will make our yard look like it’s moving. Pretty cool, right?

But here was the issue. In the initial design stage, he had asked his friends all across the globe who do this kind of thing year-round if his design would work. Some said emphatically, “Yes.”  Others even more emphatically said, “No.”  In fact, the “no” group used words like physically impossible. So he had almost given up the idea before he’d even tested it. The thing was, though, that enough people said yes, it would work that he was willing to at least get some wire and test it out.

And he did… in my living room. (My living room is kind of the Star Labs area of our house – The Flash reference for bonus points!)  According to the “no” group, the electricity push would not be enough to make even the second pixel light come on—much less any more than that.

Here was the perplexing part:  Not only did the second light come on, so did the third, fourth, fifth… and fiftieth!  In fact, he hooked up 174 lights and they ALL WORKED!

As he sat in that chair looking at his invention literally doing the impossible, he kept saying, “But this wasn’t supposed to work.”  So, being the inquisitive mom I have now become, I asked why he was so sure that it wouldn’t work.  To which he said, “Mathematically, this is impossible.  Mathematically there is no way this is ever supposed to have enough electricity to do this, but it does. I just don’t get how it’s doing this.”

That’s when I told him my theory of “the gap.”

I told him that when Newton discovered gravity, gravity had always been there. It had been operating continuously since the beginning of the earth, but we didn’t know about it until that apple fell on Newton’s head, and he became aware that there was something there we didn’t know about yet. So he did experiments and…. Voila! New information! New knowledge! New understanding!

And that’s how all new understanding comes into being.  So I told him, “If math says this doesn’t work and yet, in the real world it does, then there is something in the math that we don’t yet know about—something in that equation that isn’t yet exactly right. There’s a gap between what we know and how things really are.”

I think that’s why religion is so enticing.  In a play about the Israelites that I just wrote, one of the characters says, “Just tell me what to do, and I’ll do it.”  We want tried and true.  We like “The Books of the Law.”  The law is safe.  Faith isn’t.

How can this ever work? 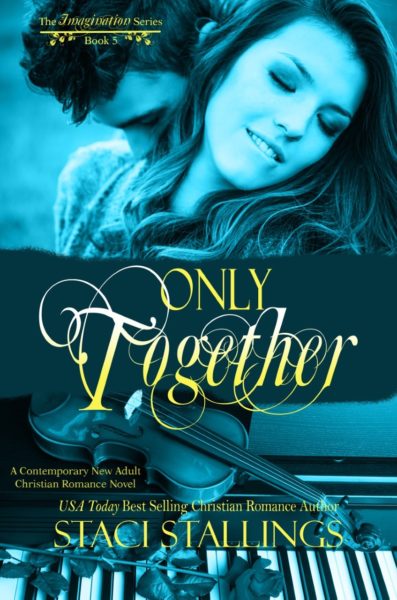 Only Together, Book 5, The Imagination Series Now Available on Amazon, 99cents or Kindle Limited, CLICK THE COVER TO LEARN MORE!

How does this story go?

How does this character get from lost and hurting and alone to whole and loved and loving?

As a writer, I live in the gap.  Sometimes it freaks me out though it’s gotten a lot easier since I let go of the illusion that I’m in control or supposed to be.  I’m not.  But I know Who is.

So, dear reader, what are your gap moments or adventures? In what things are you facing the unknown with courage and faith?

Thinking about it, I think this is one of the lessons my characters face over and over again…. How to face the future, the unknown with faith rather than fear… How to get from the outer limits of what I know across what I believe is impossible all the way into the waiting arms of what God says works?

Maybe, just maybe they’re teaching others how to take that leap of faith into the gap.  I know that’s one of the things they’ve taught me!