Recently, I wrote a flash fiction romance piece, hoping to be included in a magazine that specializes in flash fiction. Due to e-mail malfunctions, my submission did not make it to the editor on time. One of the other editors had already read my story and asked if she could publish it on their Lightning Blog. I agreed, and it posted a couple of weeks ago.

Since I doubt many of you are familiar with Splickety, I thought for this month’s post I’d include the story here. And just for IR readers, I plan to continue it next month, and maybe the month after that, we’ll just have to see where it goes. Enjoy. 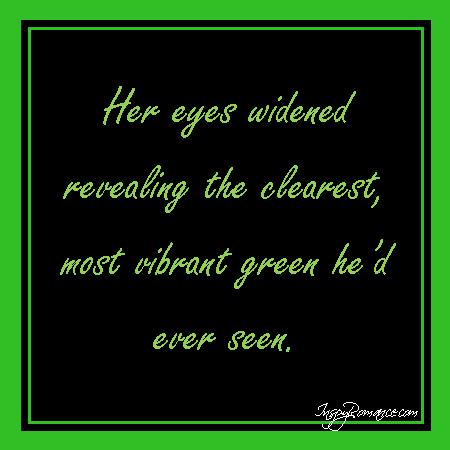 His eyes went to the rearview mirror and then back to the road. “Once you walked into the room, you were involved. If I had left you, they would have accused you of breaking into the safe.”

My recent release, Broken Valentine, is only $0.99 at Amazon.