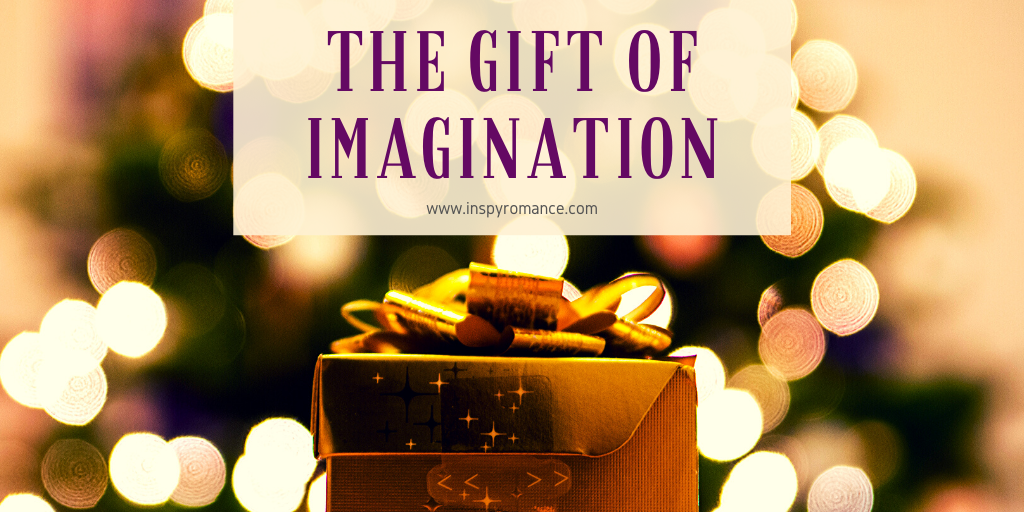 Life isn’t a Hallmark movie, but I do believe that Hallmark offers the magic of imagination that can get us through hard times.

Honestly, as a writer, my friends and I have Hallmark movie watching parties where we pick apart the plot or recast the characters to our own liking. “I could write better than that,” we say. 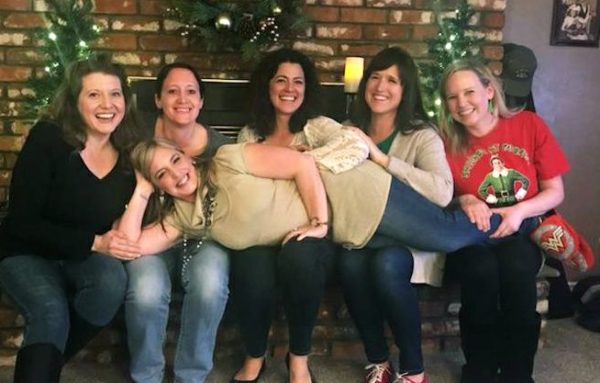 The truth is that if we changed these stories, they wouldn’t offer the same kind of magic. They wouldn’t take our imagination to a sweeter/kinder place and give us the strength, hope, and joy needed to create such heartwarming scenes in our own lives.

That’s the beauty of imagination. Tap into it.

I’ve been pondering this more lately because of my cancer diagnosis. My first day home from chemo, all I wanted to do was lie on the couch and watch Holiday in the Wild. Then this week, when I couldn’t sleep because of the steroids they gave me, I walked around the house like a ghost for a bit before sitting down to write until three in the morning. It was just the escape I needed. It took my mind off my own troubles. 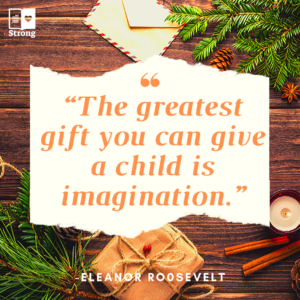 But there are people who have it far worse than me. I had the honor of hearing Holocaust survivor Gerda Weissmann Klein share her story of being taken from her family by Nazis and marched through the snow until girls were snapping off their toes like twigs. She claims it was her imagination that kept her alive. She called it a gift. While her friends gave up hope and died around her, she would spend whole days deciding if she was going to wear a red dress or a blue dress to her next dance. She ended up wearing a white dress when she married the soldier who rescued her. (See her Oscar-winning documentary here.)

I am thankful for this gift. For those who can’t make up sweet stories on your own, I’ll do it for you.

Whether you’re a Hallmark fan or not, I want to encourage you to daydream/read/watch stories about the kind of world you want to create. Then, go create it. That’s the gift that keeps on giving.

What is the best gift you’ve ever received? (Answer for a chance to win an autographed copy of my Romantic Times top pick, Finding Love in Park City.)