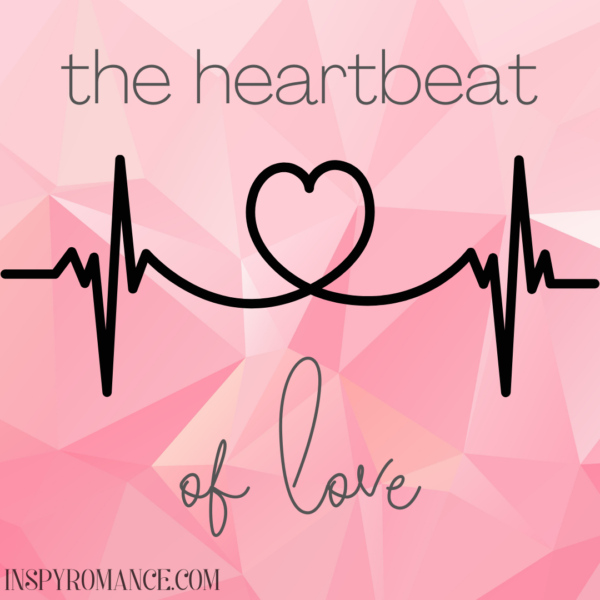 It’s crazy to think about it, but next week, my husband and I will be celebrating our 25th anniversary. I’ve been married for more than half my life, and I’ve known that man for thirty-one years. Sometimes I think I know him better than I know myself. (Shh, don’t tell him I said that, though. He doesn’t much like it when I tell him what he’s going to do or say.)

When it comes to marriage, I’m pretty decent at the day-to-day stuff. I’m good at loving my husband in all the practical ways – praying for him, fixing meals, listening when he talks about work, folding his (and my) laundry, and even playing video games with him. I’m not so great at the big showy stuff, though. I’ve not the hang of those big displays of romance. Which is hysterically funny, right? I am, after all, a romance writer. *hangs head*

So here we are, on the eve of a big anniversary, and I have no idea what to do. I should make some sort of big show about it, right? I mean, is going out to dinner enough? I’d be okay with a good dinner, but remember that part where I said I sometimes know my husband better than I know myself? Yeah…I think he’ll want more than a dinner out. While I’m the showing-love-in-the-day-to-day person, he’s the big-shows-of-romance person. Stereotypical roles stay that the woman is the romantic and the man is emotionally detached. Anybody who’s spent much time around me and my husband knows we don’t readily fit into those roles.

There’s a lot to be said for understanding what love is. Scripture teaches us so much about loving one another, esteeming others higher than ourselves, loving each other sacrificially. That’s kind of the heartbeat of where love is, and there’s plenty of room within that heartbeat for the day-to-day acts of loving someone as well as those bigger shows of romance. When it comes down to it, my husband and I balance each other pretty well, and there isn’t anyone I’d have rather spent the past quarter of a century with. 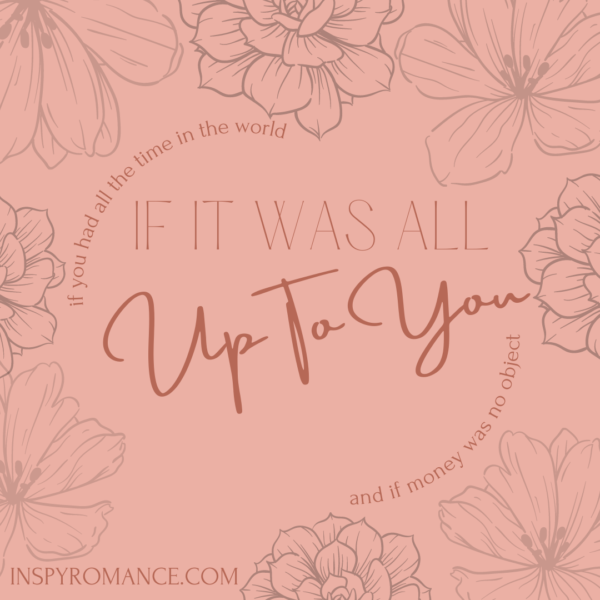 But…back to the anniversary question.

What do you think? What would you do if it was your anniversary? If you had all the time in the world to plan it and money was no object, how would you celebrate a special anniversary? And don’t say “not leave it to the last minute” – we’ve already established I dropped the ball on this one! 😊

If it was all up to you, what would you consider to be the perfect anniversary?

(One commenter will be randomly selected to win a $5 Amazon gift card. You probably won’t be able to buy your perfect anniversary idea at that price, but I’ll bet you could get a good book…)