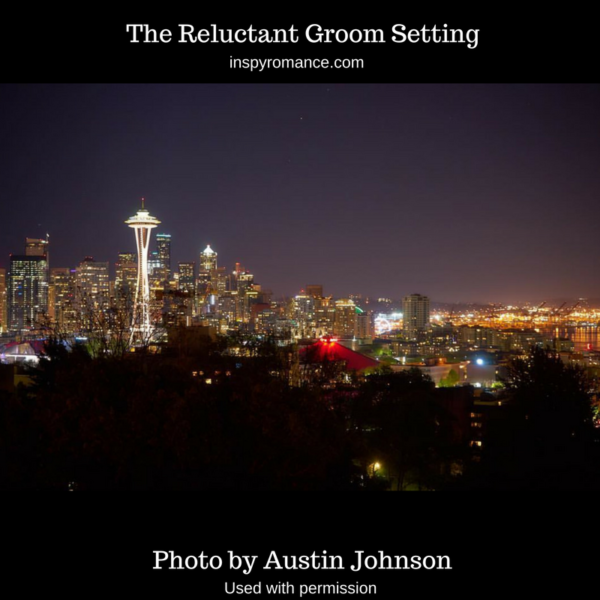 Last spring we went to visit our son in who attends college in the Seattle area. While we were there we rode the city bus to the downtown area and then walked to Pikes Market and the wharf. The Reluctant Groom was already written, but I realized as we were walking that it was missing some key ingredients. For example, I noticed the smell of garbage and the seagulls, as well as some sketchy looking alleys. My book needed these things. LOL I know they aren’t pretty, but everything in life isn’t pretty–especially in a big city.

The Reluctant Groom is a sweet story and will leave you feeling content and happy inside, but getting to that point wasn’t easy. I put my poor characters through the ringer. They have to deal with some messy stuff, so it seemed fitting that I include the messy stuff found in a city, such as the stinky smell of garbage. 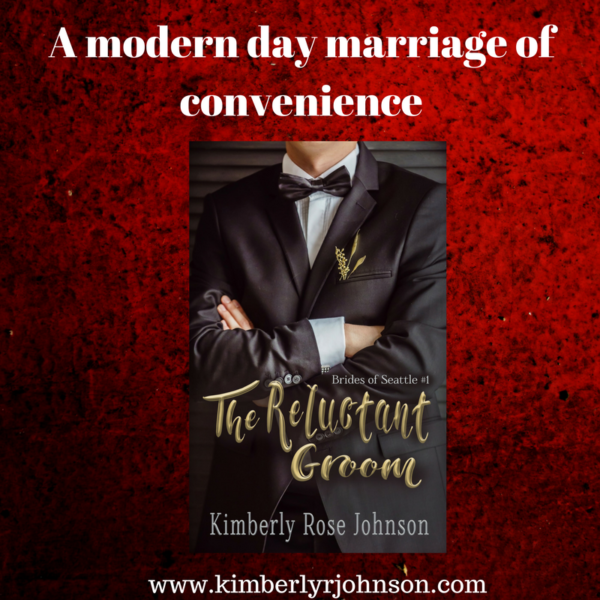 When everything goes wrong, can two friends discover true love?

When Ray O’Brien’s world is turned upside down, Katie Fairchild wants to help, but the personal cost is high. Neither desires a marriage of convenience, but when Katie blurts the first thing that comes to her mind Ray can’t dismiss her offer of marriage. It would solve all his problems except for one thing—they aren’t in love.

Can these two friends team up for the greater good and perhaps find love along the way, or are their expectations impossible?

I’d marry Ray in a heartbeat, where he real, and I was single. He is probably my favorite male character I’ve ever written.

Last week in my Facebook readers group we discussed the idea of a marriage of convenience. I asked them if they would ever consider one and if so what would compel them to do so. I am asking the same question here. What do you think?

Want to be notified automatically whenever I have a new book release? Follow me on BookBub

Would you ever consider a marriage of convenience? Join the conversation. @ inspyromance.com