It isn’t that we’ve now had twenty years of romantic candlelight dinners (hello, some child getting the stomach flu right before we were going out as a twosome) or that we just learned how to think exactly alike. Not hardly. No, it’s all the life we’ve lived together, the good stuff and the bad stuff, that combines to deepen love like you never expect it to before you walk down that aisle.

Let me ask you a question: when you think back over your marriage so far, what is the most special day of it all?

Someone asked my husband this awhile back, as I was with him, and I thought it was so cool to hear him give the exact same event as the most special moment in our marriage — even though we’d never discussed it.

Seven years later our littlest kiddo, the one we affectionately called Hyper Diaper due to his silliness, was born. It was an eventful birth, but he survived and I was good too so Steve went home to bring our older kids to the hospital. 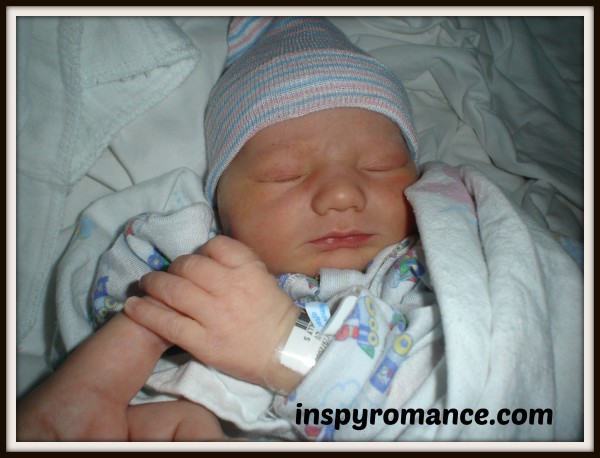 When Steve and the kids returned, I was in bed, holding our baby. The older kids ran to me right away — but of course it had nothing to do with me! They wanted to see their little brother.

And they were in awe. They caressed his little fingers, kissed his head, stroked his cheek, and cooed all kinds of things over him. Steve and I might as well have not been there, but we were good with that. 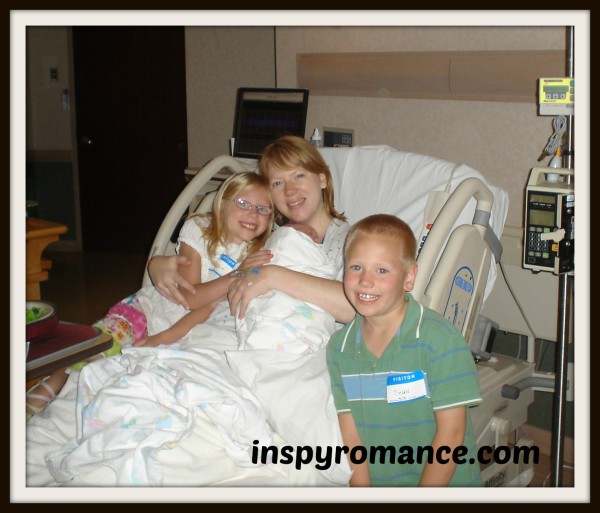 After awhile, Steve took our Hyper Diaper from me and sat in a chair. The kids followed the baby like he was the Pied Piper and stood one on either side of that chair, just gazing at their little brother, touching him, talking about him and too him, just marveling at what a little gift he was.

And Steve looked up at me, over all our kids’ heads, and gave me this look that said so much, that this was about as good as it got, introducing our kids to each other, sharing our love with them, watching them fall instantly in love with this baby brother. It was a moment that filled me completely — and made me pretty confident that we’d never disagree again. 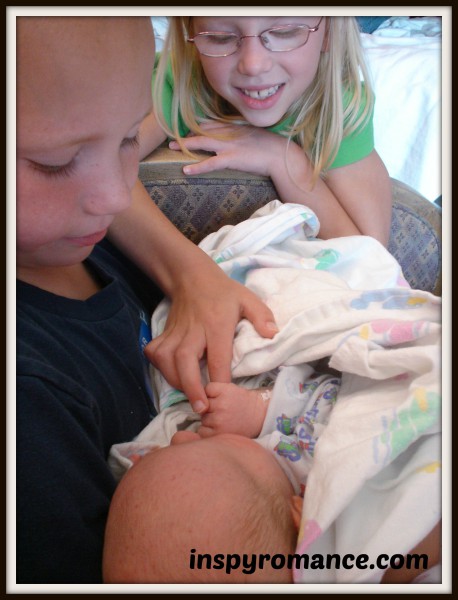 God was chuckling at that too, of course.

This was the moment Steve told our friend, that the most special moment in our marriage was bringing the kids to the hospital, introducing them to their brother, and watching them together. It was magical. It is still magical in my mind.

So your turn to answer this question! I’d so love to hear about that special moment in your marriage! Please share away in the comments. Our little Hyper Diaper is much older now and has a soccer game this morning, so I won’t get to check back in with you all until the afternoon, but I look forward to reading your stories. And thank you for listening to mine.