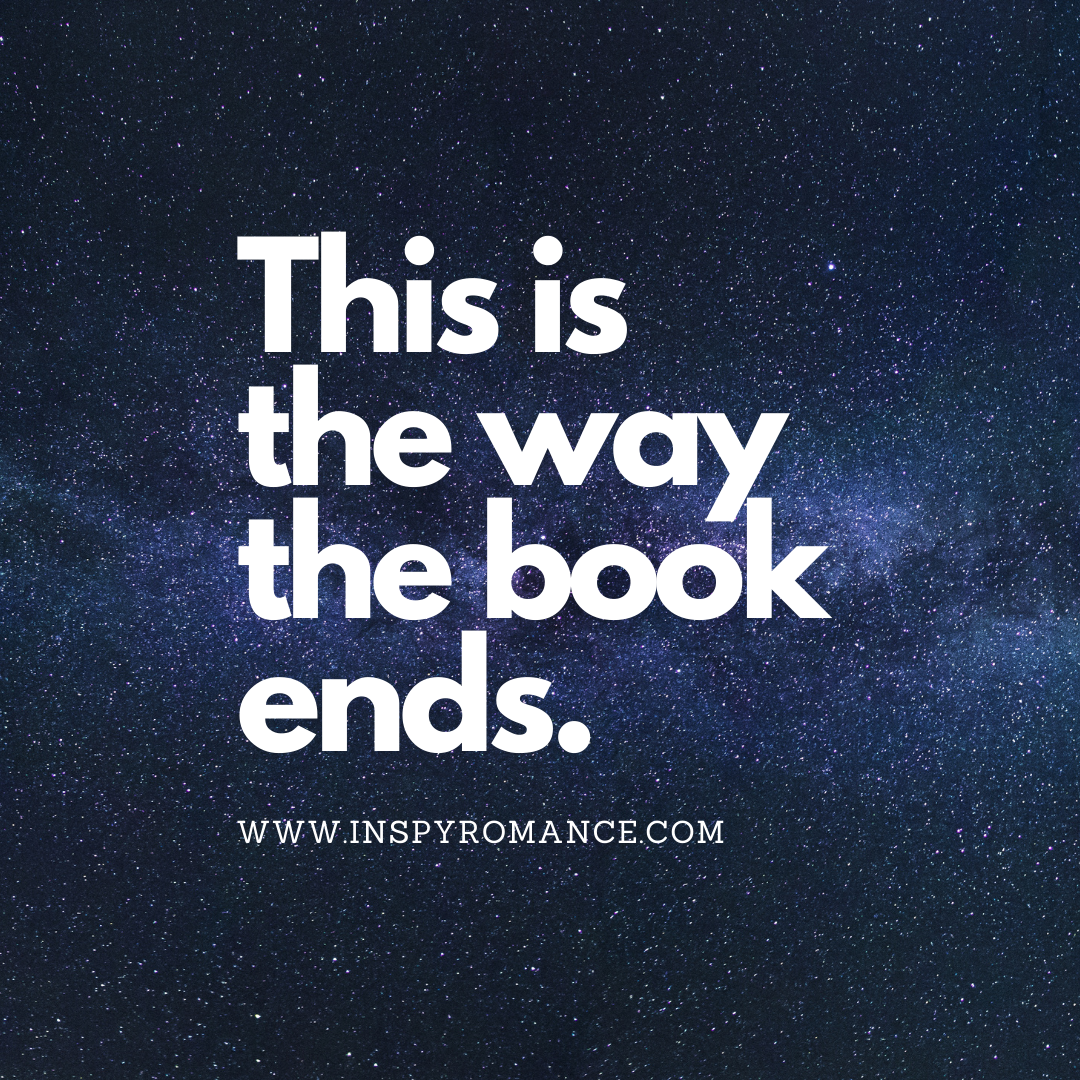 This month marked the release of the last book in my So You Want to be a Billionaire series. It’s always bittersweet to end a series. I love spending time with my characters and watching them fall in love.

But also? Usually by the end of the sixth book, I’m ready to move on to a new set of friends.

It’s a lot like going on vacation: you have so much fun and you never want it to end. But then when you get home? Ahhhh.

Since I write romance, I know–and I believe my readers know–that at the end, my characters live happily ever after. Even if the book ends with “just” an engagement. Or, I’ve been known to end a shorter book with “just” a declaration of love. So I don’t always write the wedding or show the characters after they say, “I do.”

First up, I don’t love writing weddings. I think if you look at my books, you’ll see I do of weddings in between books. Or, if I do write the wedding, it’s potentially at a courthouse or something small with just family and friends at the church or in a back yard. Even my book with a wedding planner hero was pretty light on actual weddings on the page.

Beyond that? As much as I absolutely believe my characters have a happily ever after–that doesn’t mean it’s all picture perfect all the time. I don’t want to show them always with a baby, because maybe they decide not to have children or maybe they’re not able to conceive. We so often hear romance getting a bad rap because of how it sets “unrealistic expectations” — and I try to avoid that not only in the romance, but in the future life of those characters as well. Just because you find and marry the person God has for you doesn’t mean there will always be perfection going forward. 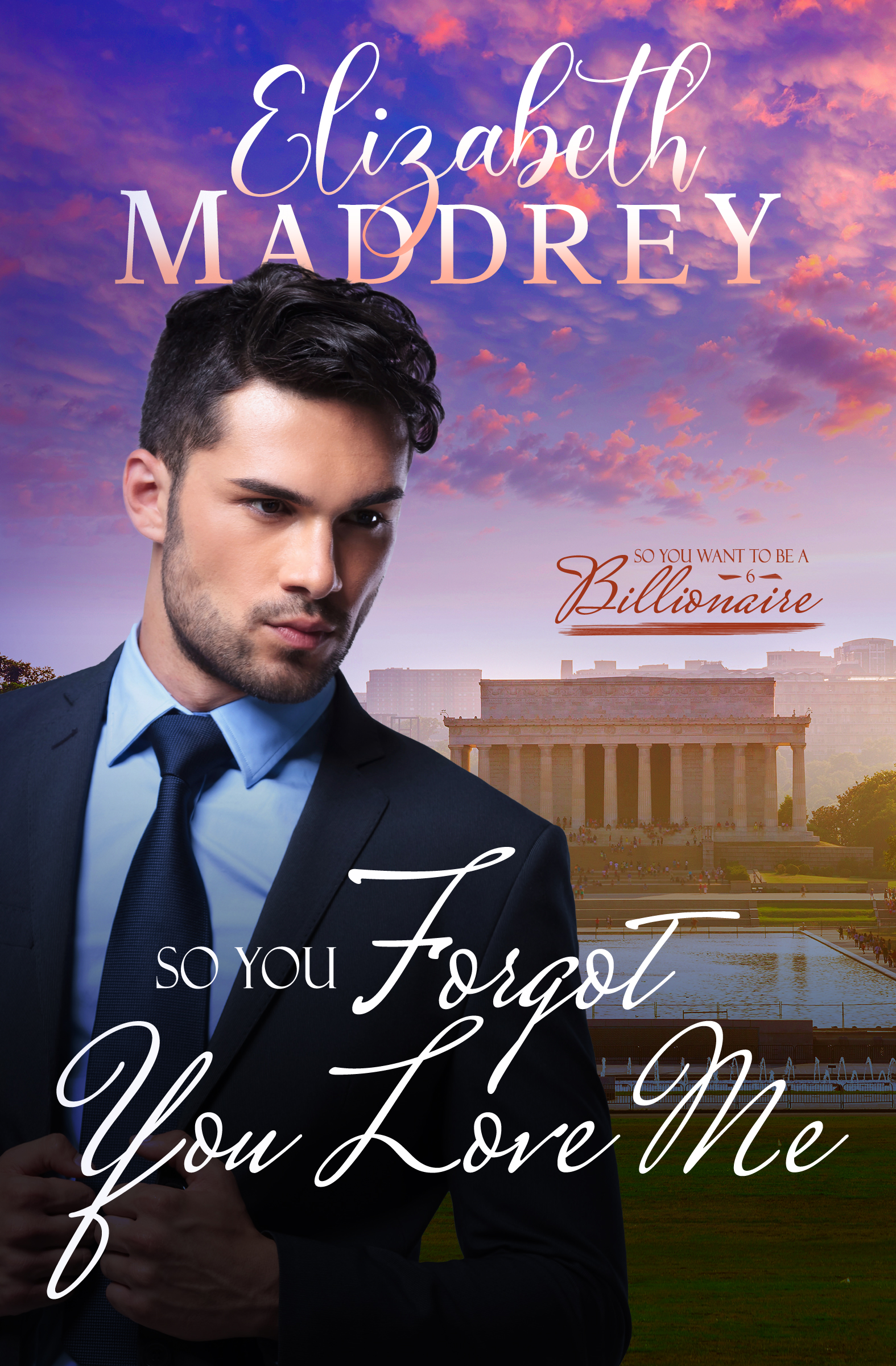 So why not write that?

Well, sometimes I do, if I can work it into future books where couples from previous stories make an appearance. But I can’t always make that work. Take, for example, my Billionaires. The whole series took place from September of one year to August of the next. So not quite one calendar year for six books. And four of the six are really taking place concurrently from January to June as the contest happens.

And while I worked hard to make sure prior couples were present in each successive book, I know that all the details that came after an engagement or I love you weren’t always on the page. And I guess I could have written six different epilogues or tried to fabricate something that would show every couple married with children except…when would it end? Is a wedding enough or do we need a baby? Is one baby enough or do they need more? What about how their jobs are doing now that they’ve all taken over an arm of Robinson Enterprises?

The questions could go on forever, with each answer opening the door to another set of questions. And so, at some point, I have to step back, consider, and then nod and say, “This is the way the book ends.” (With my apologies to T.S. Eliot.) And I always quietly hope that it’s with a bang, not a whimper, but I accept that not every reader is going to agree with where I drew that line.

I’d love to know your thoughts! What’s your dream ending? How much detail do you just absolutely have to have about life after I love you/engagement/I do before you feel like the ending was satisfying?

(If you haven’t read the So You Want to be a Billionaire series, you can find it here.)