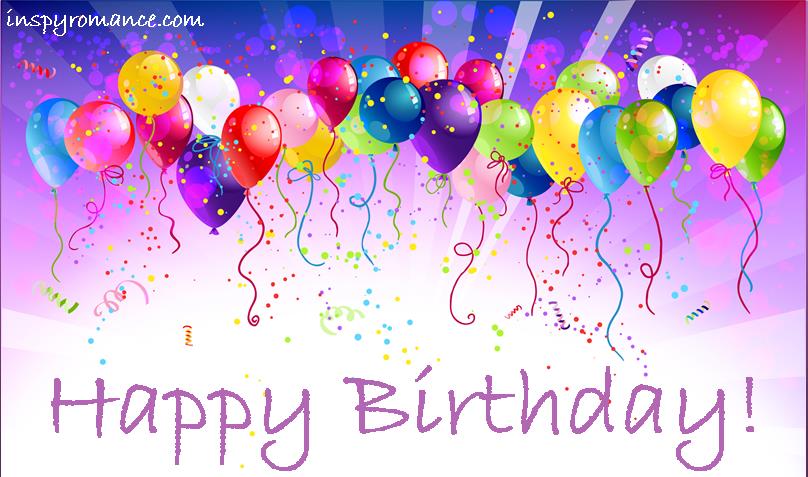 Don’t we all love those words? Most of us do anyway. Sometimes we don’t always LIKE being reminded we’ve hit that next decade (I’ll hit another one this year! I’m not sure I’m happy about it…ask me in November :p), but one of the things I love about Facebook is how much birthday love there is (and I freely admit, I’m AWFUL about giving it in return :/). A couple years ago, I was having an awful birthday (hubby was at a funeral, van broke down on the road with four kids, etc.), and all those wishes were a balm to my weary soul that day.

Right. This isn’t a depressing post. It’s a HAPPY ONE! 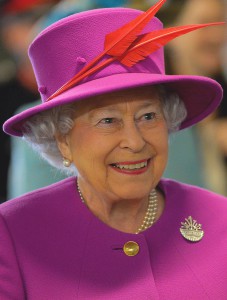 First, Queen Elizabeth. She’s 89 today. I hope I look that good when I’m her age. I’ve heard she’s got a wicked sense of humor that very few people get to see. In fact, one of my favorite Queen Elizabeth stories is about the recently deceased King of Saudia Arabia who came to visit when he was still the Crown Prince. He stayed with the royal family at Balmoral, and they arranged a tour of the grounds. He got in the passenger seat, like he’d been told do to, with his interpreter behind him. Then Queen Elizabeth hopped in to drive and tore outta there. She’s apparently also quite the driver, dating back to WWII in the Army. I love it!

The second one is a little closer to home. My third child arrived ten years ago today! Emily is my miracle baby. We were told, twice, that we’d lost her very early on, but even from the time she was just a few cells, before she even had a heart beat, her personality came through. She grabbed on and held on for dear life, literally. She made her way into the world three weeks early, exactly 18mos after my second kiddo. I was now the mother of three kids 3.5 and under. Oy! 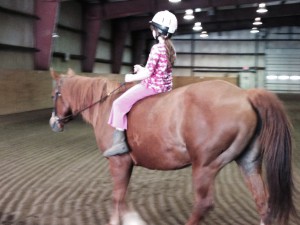 But that girl…she’s tough and tenacious and determined. She’s gonna be lucky to hit five foot when she’s all done growing, just like her grandma. She struggles with reading. The way we explained it to the other kids – we all have a whole bunch of wires in our brain and if your drawing wire doesn’t work right, you don’t be a cartoonist. But for Emily…her reading wire doesn’t work quite right :/. But she tries So. Hard. to overcome. And she still loves stories!! She’s working on both a Nancy Drew and an Ever After High book but she also utilizes Kindle’s text to voice to read her – she’s read Little House on the Prairie books and Narnia books and wants to get to Misty of Chincoteague soon. Because she LOVES horses. She has riding lessons once a week and they do reading exercises with her too. This past Sunday, she rode completely bareback and even put the bridle on herself for the first time (she halters all the time, but you know, teeth ;)).

I’m so stinkin’ proud of her and how she works to overcome anything – from fighting to even make it to a viable pregnancy to reading her favorite stories or controlling an animal literally twenty times her size. 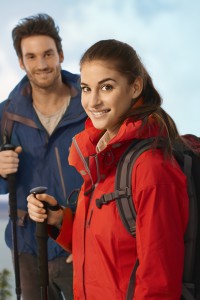 The third birthday? Well, that birthday is TODAY. Today is the birthday of my fifth book, Along Came a Prince. This book…man alive! It’s been a trial and a half to get it to this point. But here it is. Getting this one to publication has been, in many emotional ways, like bringing Emily into the world. The journey was fraught with difficulties, from a way toooooo short (just under half of the final length) to tearing my hair out trying to figure out why it didn’t work and literal tears trying to figure out how to fix it. One friend of mine read it about five times as I tried to sort it all out.

I love these stories and I love the Montevarian royal family. I also love their distant cousins from Mevendia and Ravenzario. Together, the three countries have a millenia-old relationship as the countries of the Commonwealth of Bellas Montagnes. In Along Came a Prince, Rick, a.k.a. Prince Richard, tells Ellie about some of the history between the three countries and how they came to be this little trio. I’m finally ready to get back to working on the stories coming up from Mevendia and Ravenzario – I hope those will release this summer. Prince introduces us to Princes William and Malachi and Princess Yvette from Mevendia, along with their parents, plus Queen Christiana from Ravenzario, the first of the younger generation to be promoted to monarch…her story begins in Prince, continues in More than a Princess (releases 4/30!), and though it has resolution there, her happily ever after comes in the next series. To be among the first to know when The Brides of Bellas Montagnes books will release, sign up for my newsletter! I promise not to be spammy but you’ll find out about sales and release dates and be privy to SUPER SECRET PRE-ORDER SALE PRICES! (Well, technically, anyone could get the sale price, but the only places I tell people about them are my newsletter first then sometimes here second – always in my newsletter though :).) 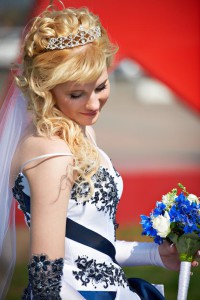 As a reader, it’s hard to say goodbye to beloved characters. As an author, sometimes it’s even worse. A reader picks up a book and in a few hours has finished the story, often waiting months or a year for the next one. An author lives and breathes the characters for at least a year, sometimes much longer.

Even though I still have a lot of writing to do to finish those stories, I already wonder how I can sneak updates about them into future series. They’re royal families with ties to Serenity Landing, where most of my Stateside books are set, so surely a news broadcast isn’t out of the question when by-then-Queen Adeline gives birth someday, right?! 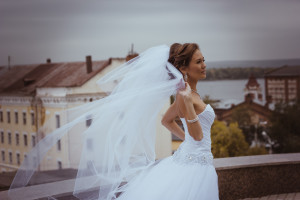 So it’s harder in that authors spend far longer with these characters, but sometimes easier, because we also know far more about them than ever makes it onto the page. When you write like I do, where all of the stories are part of the same much larger “universe”, the opportunities arise to revisit some of them from time to time. And I love that.

I’m not quite sure what the last couple paragraphs have to do with birthdays but…all of those books will get one sooner or later, right?! ;)

Meantime, have some virtual cake (no calories!) and as a gift, one lucky commenter between now and Saturday night, April 25 will receive a Kindle copy of Along Came a Prince. Another will receive a Kinslw copy of More Than a Princess when it releases next week! Just let me know what your favorite kind of cake is to be entered.

Mine is white or yellow with buttercream or chocolate frosting. That’s pretty much it. Simple and easy :). 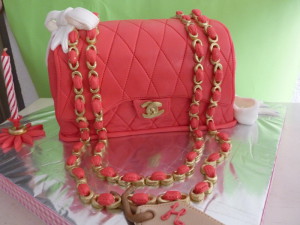 My daughter wanted this cake ;)