Tina Radcliffe and Falling for the Cowgirl Giveaway!

I’m excited to give a warm welcome to Tina Radcliffe, an author who has been a mentor to countless beginning writers, including me. She helped me so much! Today she’s going to talk about heroes, so I’ll turn it over to her! 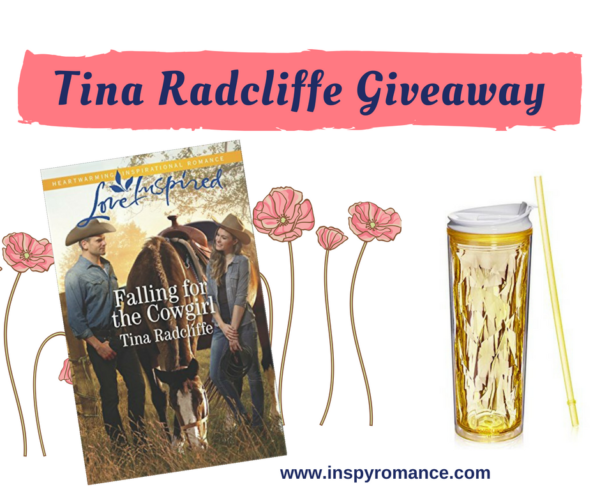 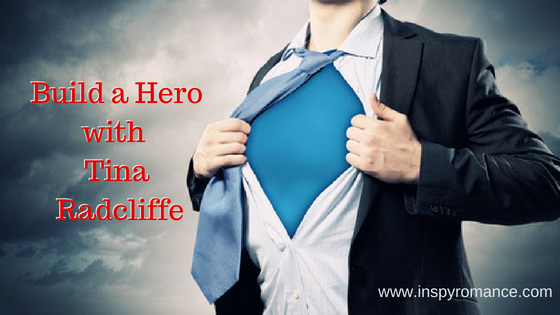 Did you know that the Cub Scouts of America has a program called Build My Own Hero? The program is designed to help boys “discover what being a “hero” means to them as well as the community they live in. Boys will meet local heroes and learn about everyday heroism around the world. Each Scout will also imagine his own superhero and create a story of how that hero helps others.”

As writers, I believe we have some of the same responsibilities to our readers.

There are a wide range of heroes in our stories as there should be. Consider some of these definitions utilized for the romance hero:

Beta: The nice guy, boy next door. He’s a nerd on the outside, but he’ll take off his Clark Kent glasses when he’s against the wall.

Delta: The dark and dangerous hero. Typically, a damaged hero who exiles himself from society and takes on loner/outlaw status.

Theta: the wounded hero. They are creatives and their way of dealing with pain is to create with it.

Jayne Ann Krentz, contributor to Dangerous Men and Adventurous Women: Romance Writers on the Appeal or Romance shares this about heroes:

“The fundamental qualities of a true hero are the ancient, heroic qualities: honor, courage, determination. Nothing has changed since the dawn of storytelling. We still look for the same things today in a hero.”

The scope of describing a hero can include:

And a writer of inspirational romance I include these characteristics when I build my hero.

I tend to write a hero who is a bit of an underdog, and a reluctant hero. While he may have a layer of charm and machismo, he is still a down on his luck sort of guy (emotionally) searching for completion. A sense of humor is on the top of my list for all my heroes.

However you define your hero or whether he is Thor, Captain America or Han Solo, Joseph Campbell laid out the path he must take in The Hero With a Thousand Faces, further clarified in Christopher Vogler’s The Hero’s Journey.

No matter what plotting method you use, the bottom line remains the same, what makes a hero is his acceptance of the call to adventure and overcoming trials in a way that requires courage and sacrifice. Our hero also grows and evolves and becomes a better version of himself in our stories.

Looking like Chris Hemsworth (with a sense of humor) is a plus too!

If you’re a writer, tell me how you build the perfect hero. If you are a reader what defines your perfect hero, the kind who remains in your heart and on your keeper shelf…forever! 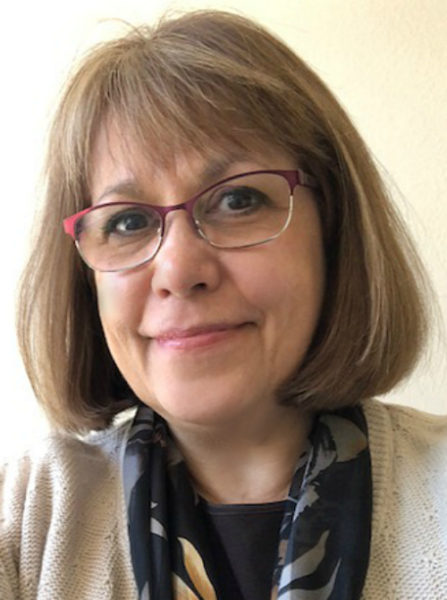 Originally from Western, N.Y., Tina Radcliffe left home for a tour of duty with the Army Security Agency stationed in Augsburg, Germany, and ended up in Tulsa, Oklahoma. From there she moved to Colorado. A freelance writer for over twenty years, Tina is an RWA Honor Roll member, a two-time RWA Golden Heart finalist, two-time ACFW Carol Award finalist, and a 2014 ACFW Carol Award winner. She currently resides in Arizona, where she writes fun, heartwarming romance. Find all her social media links on her website, where you can also sign up for her newsletter which specializes in fun and free goodies. www.tinaradcliffe.com

Additionally, Tina has a new initiative launching this month. The Writer’s Inside Edition is a once a month newsletter for fiction writers of all levels that brings you curated links to: The best publishing news on the web. Contest, conference & workshop listings. Writing opportunities scoured from the web and inside sources. First notification of enrollment in her workshops and classes. Monthly writing world articles created just for the Inside Edition Writers. Critique opportunities and writing challenges. Best of all, there is no charge, and it’s free from annoying promo. Sign up here. 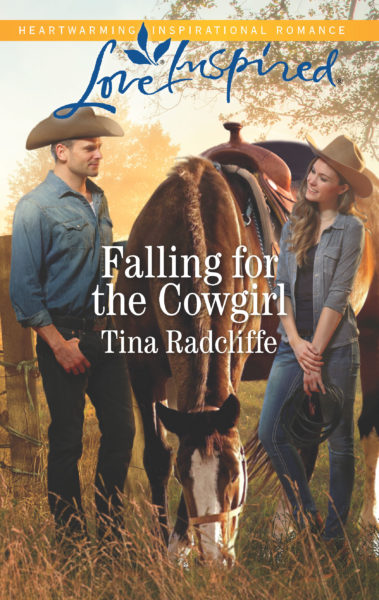 She won the job…

Can he win her heart?

Hiring Amanda “AJ” McAlester as his assistant at the Big Heart Ranch isn’t foreman Travis Maxwell’s first choice—but his sisters insist she’s perfect for the job. And AJ’s determined to prove she’s just as qualified as any man. But with money on the line, AJ and her innovative ideas could put him at risk of losing everything…including his heart.

Wow! Thank you, Tina! I need to check out this novel and The Writer’s Inside Edition!

Tina is graciously offering a giveaway! One randomly chosen commenter to this post by July 2nd will receive a print or Kindle version of Falling for the Cowgirl and Cupture Crystal Click & Seal Shake Tumbler Cup for Hot or Cold Drinks. Winner may pick the color of their choice.  Giveaway limited to US only. (Void where prohibited.)