I should be writing. Seriously writing! I’ve another Christmas story deadline looming (about to whizz right past me). What am I doing instead? Procrastinating!

I’ve used up valuable writing time preparing that promo video showcasing my books. I hope you enjoyed it. I certainly loved creating it, although I got little sleep the night I started working on the video. Nevertheless, it was fun to create (at least for the first of more than half a dozen edits, anyway).

In my video you ‘met’ the heroes and heroines of my romances, though you may have met some of my heroes on previous blogs. Today I thought I’d introduce both heroes and heroines a little further with a short ‘who they are’, ‘what they do’, and ‘how they met’ (and no, none of them follow any of the career choices in my title. Book 2 of my Seven Suitors for Seven Sisters series, A Romance for Rose, comes close with both hero and heroine in the clothing design business—but that story’s still to be written…after the one I should be writing).

I love finding interesting careers for my characters, and I’m sure you’ll agree that some are a little out of the ordinary. I’m listing them as they appeared in the video. 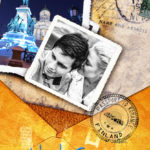 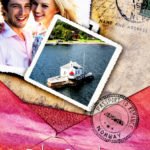 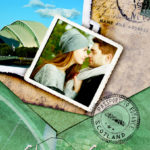 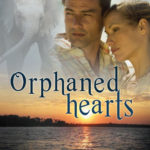 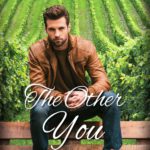 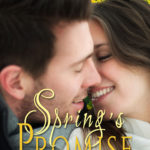 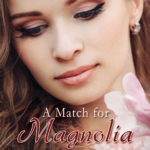 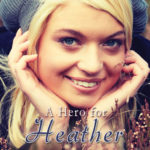 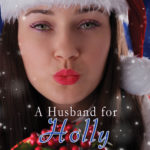 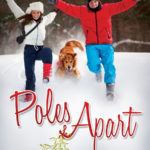 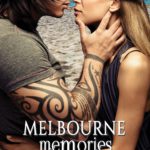 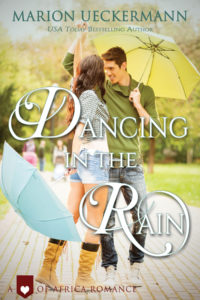 12. DANCING IN THE RAIN (short story)

Subscribe to my newsletter and receive a FREE copy of Dancing in the Rain.

I fell in love with each of these characters as I wrote their stories. I hope you fall in love with them, too, when you read them. You’ll find them all on my Amazon author page.