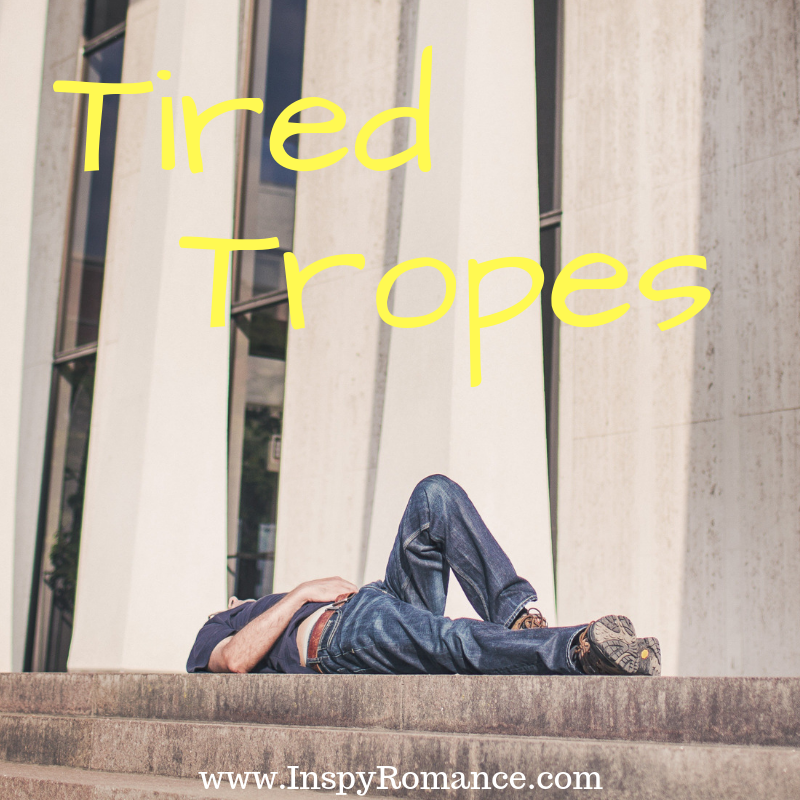 On my post the other day, I had a comment that I’ve been mulling since. The commenter asked why there were so many single mom/parent books out there these days.

Now, I’ll admit to not having written a ton of them, but I do realize they’re super popular. You only have to look at a lot of Love Inspired titles to see nannies and single mom/dad galore. That’s not necessarily bad, but I can imagine if your favorite authors were all putting out single parent books at the same time, it could get old. (Just like if we all decided to do some other trope at the same time – I don’t think it’s about single parents so much as it is all doing the same-ish thing.)

It’s not unique to books. I can think of several years when Hollywood did this with movies. Think Deep Impact and Armageddon — basically the exact same movie that came out the same summer. (And I feel like there was another big asteroid movie at roughly the same time.) Or cloning! The year Never Let Me Go was published was also the year The Island (a movie) was released and, again as memory serves, several other interesting takes on cloning. (Forgive me for not researching it, I’m trying to throw this together quickly.)

Point being, there are trends that seem to come and go, and influence what’s being produced creatively. Which leads me to my question: are there romance tropes out there that you feel like you’re seeing too much of right now? And, flip that around, what would you like to see more of?

(If you’re scratching your head wondering what tropes are, pop over to this previous post.)

Not Until Forever
Hope Springs Book One by Valerie M Bodden