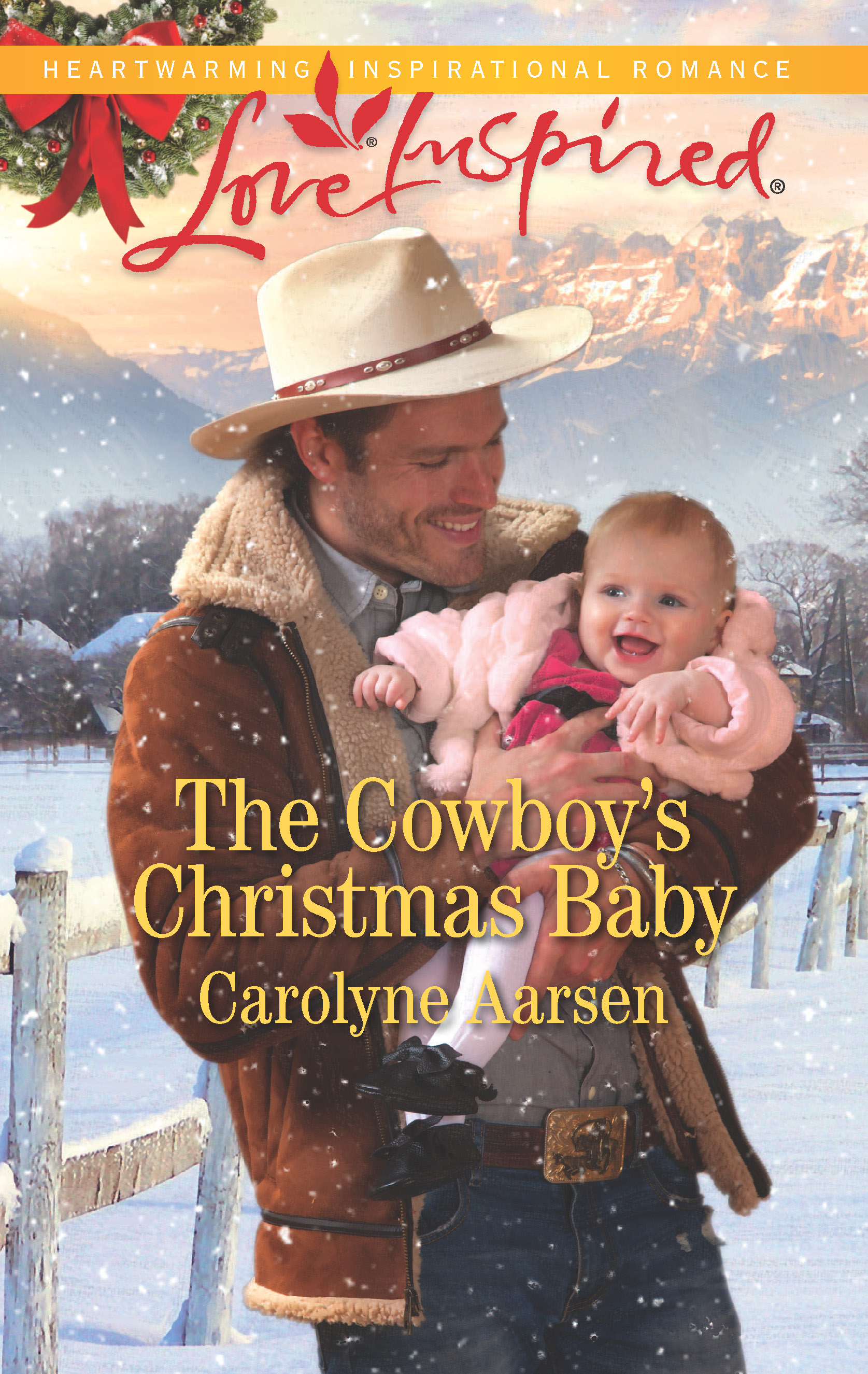 My new book is coming out in a few months. As you can see, the title of this book is The Cowboy’s Christmas Baby. When you see it like that, all by itself it looks rather….didactic. Cliche. Tropistic – which isn’t really a word but should be. Meaning, covering all the romantic tropes. Cowboy. Baby. Christmas. Put them all together and what do you have? A title of a romance novel.

When I first started writing I often had the title of my book in mind before I even wrote the story. It was my way of anchoring the story. A precis of what to expect. I remember getting together with other writers and many of them had the same reaction. The title was a the theme of the story encapsulated.  I would spend hours rearranging words, struggling with themes all in an attempt to find the perfect title

When I first published with Love Inspired, the titles were a bit more mainstream. Homecoming. Ever Faithful. But I’m pretty sure the marketing department started looking at numbers and realized, they don’t sell as well as the usuals. So my next book, even though there was no hint of a wedding in it, was called A Bride at Last. Next up, The Cowboy’s Bride. Now I got some teasing tossed at me at one of the writing conferences I used to attend regularly about my titles and I used to cringe just a bit when I had to tell people what my latest story was going to be called. I fought against it for awhile, pitching story titles like Her Hearts Yearning and A Burden Shared. I though these were pretty meaningful. And some of my ideas came to fruition. Love is Patient. A Silence in the Heart. This last one was supposed to be a mainstream women’s fiction novel for a new line that Steeple Hill started. It was to be  my breakout novel but when the numbers on other women’s fiction tanked, it was heavily cut and edited and turned into a Love Inspired romance novel. So the women’s fictiony title stayed. But soon it was back to business and Finally a Family and a Family for Luke. 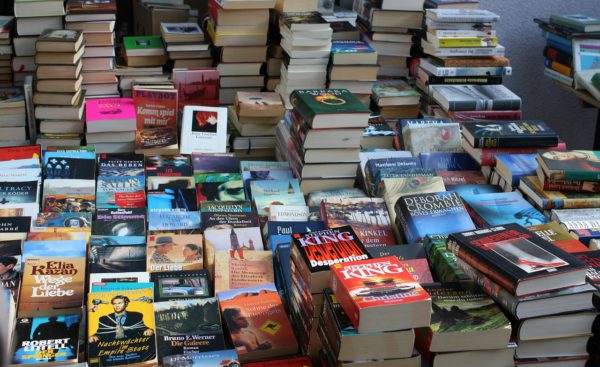 I’ve had to learn a few lessons along the path of publication. One is that romance novels, spy novels, legal thrillers, all have certain tropes and rhythms that belong to their particular genre. And with those tropes and rhythms comes short-hand titles that let the reader know immediately what to expect. If you were to pick up a book called Murder by Death, you know you’re going to get a vastly different reading experience than if you were to grab Hyperion Tribute as opposed to All she Ever Knew. Shadow Spell, Dark Witch and Blood Magick are another experience altogether. So is Masters of Rome and Imperium. Book titles, I’ve come to realize, are a quick shorthand way of identifying, to a busy reader, what they can expect. It’s a sales pitch.

So when you pick up The Cowboy’s Christmas Baby I think you have a pretty good idea of what will be between the covers. Now the book is Love Inspired, so you already know it’s going to be a romance. But the title breaks it down just a bit further for you.

Like I said I used to fuss about the title but I’ve learned a lot since I started writing all those years ago. One is that cover trumps title. A least with romance novels. And Harlequin has given me some fantastic covers since I started for them. I love this one because it looks happy, welcoming and…… cowboy! Good looking cowboy! I had an editor explain it to me once. The cover catches their attention, like a yellow light. The title makes them stop to want to find out more. And once they pick up the book, the cover and turn it over to read the back, the title and cover have done their job.

So I don’t bother about the title anymore. When they ask me for new titles I take the tropes in my book and work them. So my next book, coming out in February, will be Courting the Cowboy. And when I pitched titles for the one after that I knew they were looking for a theme. And since many of my books take place on a ranch, I know enough to either plant Cowboy or Rancher in the title.

I’m good with it. As long as they keep giving me such adorable covers, I don’t care what they call it. It’s simply a way of catching people’s attention. And letting them know what’s inside.