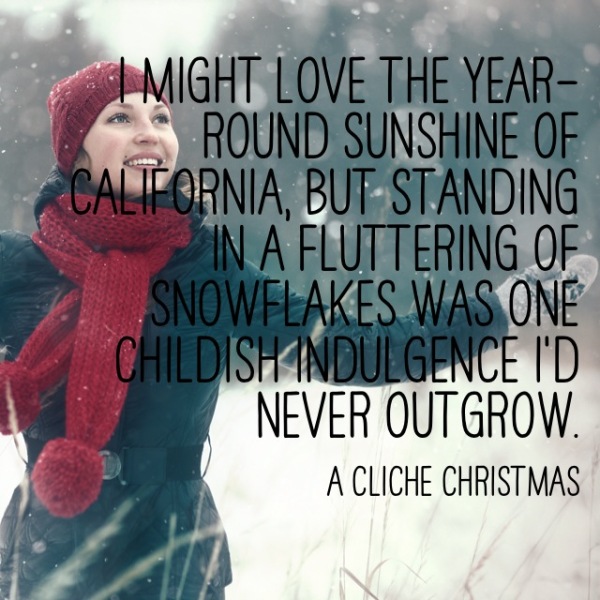 I’m excited to welcome my friend, Nicole Deese, to Inspy Romance today! And she just happens to be talking about what I think is the most romantic season– fall. Please join me in welcoming Nicole and congratulating her on her upcoming release! ~ Carla

In the same way that people call me un-American for my hatred of everything potato-made (I think potatoes taste like soggy, hot cotton), I often receive a crazy-eyed stare-down when I tell someone I’d rather live in a perpetual winter than endure a permanent summer.

Or that I’d rather vacation near snow-capped mountains than lounge on a Caribbean beach.

Originally from beautiful, four-seasoned-Oregon, I moved to Dallas, Texas three years ago. And in that time, I’ve come to learn that hot means something very, very different in the South than it does on the West Coast.  Hot in Dallas means third-degree burns on the bottoms of your bare feet. Hot in Dallas means heatstroke if you check your mailbox mid-day. Hot in Dallas makes you wish you could just Rip-Van-Winkle-it for the five months and wake up in the next season.

Well folks, I’m happy to announce that the next season is finally upon us.

Fall in Texas may look different than my hometown in Oregon, but I have enough dreamy nostalgia and wistful imagination to overlook any non-fall-like characteristics.

5. Baked Goods. (All you crazy Pinterest People know exactly what I’m talking about. This is your season to show-off.)

4. Fall Fashion. (Who doesn’t love a great pair of boots to wear with their scarf?)

3. Cozy Couches. (Cool weather=sofa time. Give me a great book and a blanket across my lap and I’ll be set for hours.)

2. Autumn Aromas. (I love the pumpkin and cinnamon scents Fall candles add to a home.)

…and with Winter comes The Holidays.

What better way to celebrate the changing of the seasons than with a holiday romance?

About A Cliche Christmas 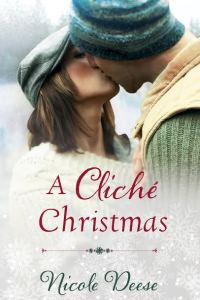 Writing happy endings is easy. Living one is the hard part.

Georgia Cole—known in Hollywood as the “Holiday Goddess”—has made a name for herself writing heartwarming screenplays chock-full of Christmas clichés, but she has yet to experience the true magic of the season. So, when her eccentric grandmother volunteers her to direct a pageant at Georgia’s hometown community theater, she is less than thrilled. To make matters worse, she’ll be working alongside Weston James, her childhood crush and the one man she has tried desperately to forget.

Now, facing memories of a lonely childhood and the humiliation of her last onstage performance, seven years earlier, Georgia is on the verge of a complete mistletoe meltdown. As Weston attempts to thaw the frozen walls around her heart, Georgia endeavors to let go of her fears and give love a second chance. If she does, will she finally believe that Christmas can be more than a cliché?

Available on Amazon.com and in Walmart stores nationwide on October 7, 2014. 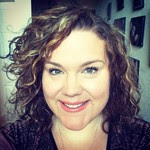 Nicole Deese is a lover of fiction. When she isn’t writing, she can be found fantasizing about “reading escapes,” which look a lot like kid-free, laundry-free, and cooking-free vacations.

Her debut novel, an inspirational contemporary romance, All for Anna, has hit multiple milestones since its release in January 2013, including a 4.8 star rating on Amazon and more than 150,000 downloads on Kindle. She has since completed the Letting Go Series and is anxiously anticipating the release of her heartwarming Christmas novella, A Cliché Christmas, published by Waterfall Press, an Amazon Publishing imprint. A Cliché Christmas will be sold Wal-Mart stores nationwide, fall of 2014.

Nicole lives in Frisco, Texas, with her husband, Tim, and her two rowdy boys, Preston and Lincoln.