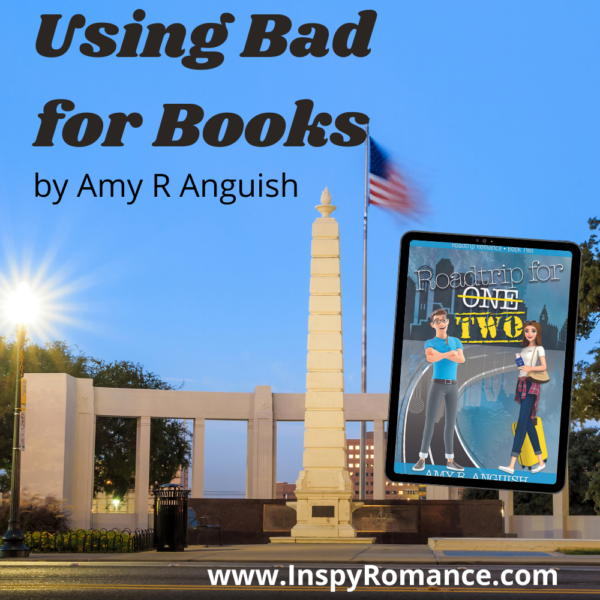 Do you ever wonder why things happen?

About fifteen years ago, my husband and I found out we had a journey ahead of us in trying to get pregnant. That was the same day he also found out there wasn’t a teaching position for him the next school year. Needless to say, the next few years were … HARD.

Fast forward to when he had a teaching job again and I was working full-time, and we were finally ready to face the battle. One problem. We were living in Tyler, Texas, and the closest fertility specialist was in Frisco, Texas. That’s north of Dallas, about two hours from our home. For those who don’t know, when going through fertility treatments, you have to visit multiple times a month, sometimes on back-to-back days.

So, we called on friends and family and crashed on air mattresses when we could. And sometimes, we got to explore Dallas as we waited for people to get home or for appointments.

We didn’t do anything fancy, per se, but we visited a few museums, including the Sixth Floor Museum at Dealey Plaza–where President Kennedy was shot.

Still wondering where the good comes in?

Well, for one thing, we did end up having two beautiful children. So yay!

But what about the rest of that experience?

Well, some of my infertility struggle and journey ended up on the pages of my book, Faith and Hope, including a few pieces straight off the blog I had at the time. And my book Saving Grace also has a family struggling with infertility. So, I was able to use parts of that part.

But Dallas? I hadn’t spent enough time in Dallas to really have a character live there. What to do, what to do?

Enter my Roadtrip Romances. As I plotted my first one, I had no idea of writing a series. But my friends had been urging me to do something besides stand-alones. And as they brainstormed with me, two more books became clearer in my mind. The first released in June, Destination: Romance. Roadtrip for Two releases on December 13th!

This is Bree and Nathan’s story. And they’re a bit stranded … in Dallas. You see, they were supposed to be going on a honeymoon, but he called off the wedding. Thing is, the tickets were non-refundable. So, when their well-meaning friends talk both of them into going on the trip anyway–without knowing the other is, too–well, things get interesting. But neither one of them paid attention to the weather. And that hurricane puts a damper on their cruise, cancelling flights in the Dallas area, and pouring buckets to boot.

Bree, being the roadtrip lover she is, decides to make the best of her bad situation. She’s going to explore Dallas a few days and then drive home. And Nathan … well, he finds himself tagging along.

Enter some of those places I explored in Dallas all those years ago. I’m taking that bad situation and turning it around to make something good. At least, I hope you enjoy Bree and Nathan’s story. I had a lot of fun putting them through some grief. But also reliving some of the not-so-bad memories from those really hard times.

How do you use something that might not have been great in the past for good in the here and now? Did you know that was possible? Have you ever been stranded by a hurricane, even if you were in a totally different city? (By the way, I really have been stranded at that airport for hours for a similar reason, so there’s another bad situation turned to good.) 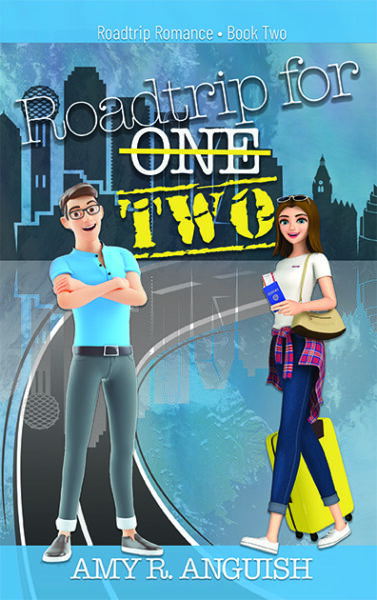 The wedding is off, but the honeymoon is still on …

Dallas, Texas wasn’t in the plans when Bree Henley set out to use the nonrefundable honeymoon tickets from her canceled wedding. Nor was running into ex-fiancé Nathan Hart. But their mutual friends and the weather have other ideas. A hurricane cancels their cruise and Bree decides to turn the disaster into a roadtrip for one, never imagining Nathan would object.

Nathan is furious when he uncovers the plot to get him back with Bree. But he can’t just let her go roaming around the big city of Dallas alone. Though he knows calling off their wedding was the right thing to do, he still cares for Bree. And before he knows what hits him, he’s volunteered to tag along. Suddenly, it’s a trip for two.

Spending the week together might remind them of why they fell in love. But is it enough to overcome the obstacles standing in the way of “til death do us part”?

I’m not doing a giveaway with this post, but I AM involved in Celebrate Lit’s multi-author giveaway this week. For a chance at 40 books or a $500 Amazon giftcard, click the picture below for more information. 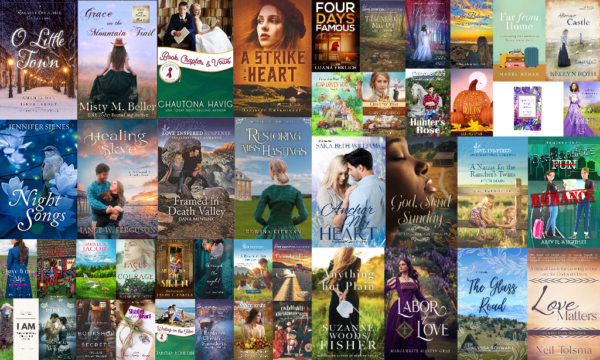