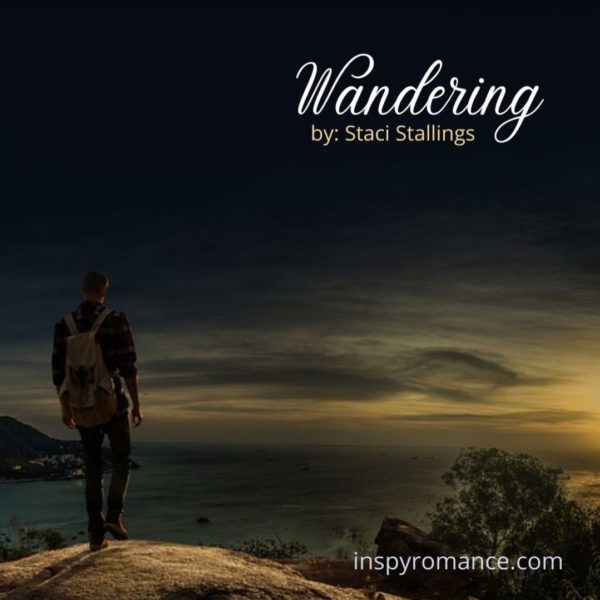 Let’s start with this:  I am not a Lord of the Rings fan. I apologize to those of you who love it, but I must confess that I am not among that number.

My children once had the movies on our television in the living room, and I didn’t leave my office the entire time.  Even if it’s a good story, I can’t take the fighting and the noise of violence.

So my next confession probably won’t surprise you either:  I have never read any of the books except for The Hobbit that I assigned my seventh grade English class back in the early 90’s because someone said they would like it.  I don’t know if they liked it. I didn’t get much out of it though that could be because I was reading three other books for other classes as well as doing lesson plans and grading. (Yes, I was a crazy teacher!)

Suffice it to say, I am not well-grounded in Middle Earth though I do know the term and where it comes from.

That’s why it’s so weird to me that LOTR, which is what all the cool kids call it, keeps showing up in my life and in this set of books I’m writing. At first it was just a passing mention because Taylor, the main character, loves books and Greg’s sisters were showing her their book collections. Then Clara, Greg’s ex-girlfriend mentioned it later on in When You Sing a Love Song, and it became a bonding moment between her and her new boyfriend, Ryan.

Then, the craziest thing just happened this weekend in real life that is destined to be included in the new book.  There is a whole thread in the books about how you need to try things and do different things to find the things that you love and that you’re good at.  Taylor, my current protagonist, is embarking on a whole new way of being, and it’s great fun to watch. However, she very much feels untethered to the world she once knew and believed she was headed toward.

She has come to the conclusion that she wants no part of the future she thought she was building (because that’s what everyone told her she should want), but she doesn’t really have a grasp on what a new future might look like either. There are a lot of references to being in the goo—that spot when a caterpillar is not a caterpillar nor a butterfly. It’s in process. It’s just goo.

Being someone who was driven and goal-oriented, this is unsettling in the extreme for Taylor. And then this great line comes waltzing in my life as if to ask what took you so long to get here?

Now a little on just how circuitous a route this line took to get to me.  My niece had come to stay with us last year, and she’s been doing a lot of growing up and becoming—just like Taylor. One of the things she dearly loves is Lord of the Rings. She even read the actual books although she is dyslexic. Over the Christmas break, she and her father watched the movies together, so she was telling me about all of it while she sat at my island and I did the dishes. (Hint to all the creative people out there:  Never underestimate just where and how God might throw a lightning bolt in your direction.)

So she’s talking about the films and she says quite innocently enough, “Wandering doesn’t mean you’re lost.”

She said, “It’s the Riddle of Strider. ‘Not all who wander are lost.’ It’s not even in the movie because….” (insert long, drawn out explanation that I only barely followed)

But to say I was intrigued is putting it mildly. That quote is exactly what Taylor needs to hear right now, and I know just how to weave it in.

The crazy thing is, people who read this book are going to think I’m a Middle Earth aficionado, and strangely, nothing could be further from the truth. Just like I’ve never danced ballet (like in Dance With Me) or fixed up an old house (The Long Way Home, Raising Attabury), fixed old cars (Little Drops of Sunshine), or been in a plane that crashed (Flight 259), or my favorite, been in a burning high rise (To Protect & Serve).

And yet somehow, on this strange, wandering path called writing, I’ve gotten to do all of that and more.

I can’t wait for Taylor to hear this line!

So, dear reader, what is your work in progress that you are excited to be starting the new year out with? 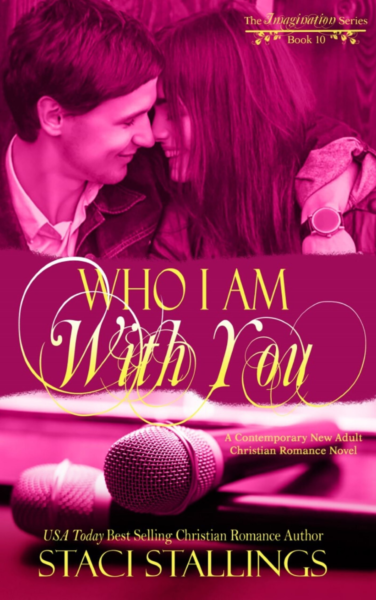