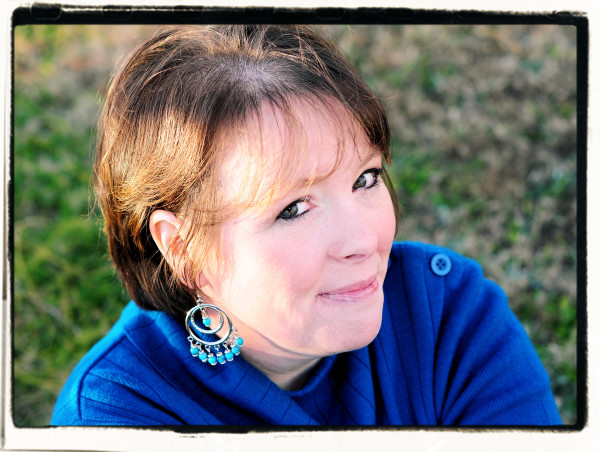 Guess what? It’s okay to think about yourself once in a while. For the first ten to fifteen years of my marriage (and motherhood), I expended myself for everyone else BUT me. I am a giving person by nature, but I failed to realize that during all that giving, I wasn’t taking care of myself. And in not taking care of myself, I was really failing my husband and children. I couldn’t truly be everything they needed–no one on earth can–but I sure tried. Hard. But I finally got to the point where I realized I need ME time. Time away. Even if it was only for an hour or so.

To truly be there for our husbands when they need us, we have to be rested. To be able to focus on the children, we have to be away from them for more than the five minutes it takes to use the restroom–assuming they leave you alone in there.

What does this have to do with romance?

Not much, to be honest. What does it have to do with then?

Shameless self-promotion. I LOVE, LOVE, LOVE helping other authors by writing reviews, telling others about their books, etc, but there comes a time when I have to do the same for MYSELF.

So here it is…

In April, Second Choice released. It is the second book in my Belikarian Weddings Series. The first book, One Choice, released in 2014, has been out a while. It took me a loooonnnngggg time to get the second book written. 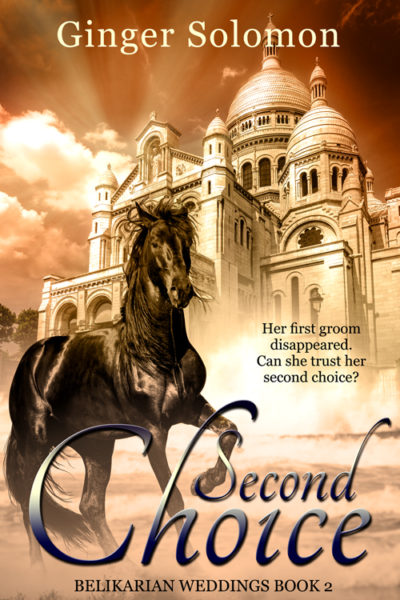 But wedded bliss does not come easily. Two virtual strangers brought together by unforeseen circumstances must learn to trust each other and God’s plan for their lives in order to achieve the happily-ever-after they both long for.

And then last month, I released the third and final novella in the Broken Holidays Series, Broken Freedom. 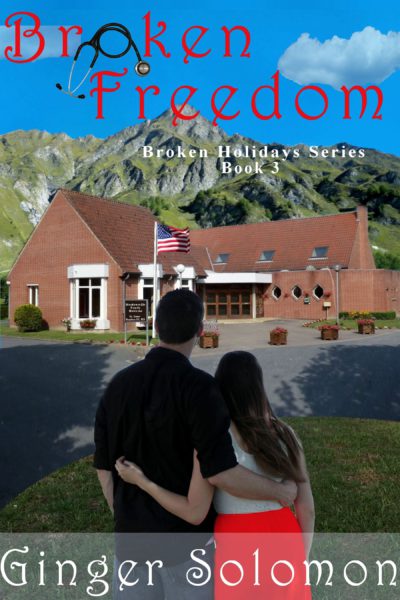 Bondage comes in many forms. Freedom can be found in only One. Broken Freedom is a story of love and finding freedom from fear by trusting the One who came to “set the captives free.”

Payton Du Pont lives in a prison not of her own making, but one she’s too frightened to step away from. Five years after a brutal attack by her then fiancé, she still lives in fear of crowds and men in particular, except when she’s working as a temporary nurse for the doctors of Meadowsville, VA.

James Hamilton III, M.D. stepped away from the Hamilton business of plastic surgery to make his own way as a family physician. Left at the altar by his fiancée nurse, so she could marry higher in the doctor hierarchy, he’s sworn off dating nurses forever.

God brings them together, but they have to fight their fears to find a future full of freedom.

Next on my release pile is a story titled Learning from Experience. It will be coming in early September as part of the Falling For You set. Keep an eye out.

Then, in late September (the 22nd as of this post), the third and final book in the Belikarian Weddings Series will release. Love’s Choice was one of those stories I barely had to work for. I wish they were all that easy to write. :D

Sometime in October or early November, I plan to combine the Broken Holidays Series novellas into one book and offer it in print.

As for the rest of the year… who knows? I have another full-length novel started, but the story isn’t ready to be finished yet. I may wind up writing another Christmas novella to release, though at this moment, I do not have a story in mind for that.

If you’d like to be notified about what’s going on in my writing world, please head over to my website, www.gingersolomon.com. You can find all of my social media links there, as well as sign up for my blog and newsletter (mailed once a quarter or so, depending on releases and other news).

Right now the blog is on a semi-sabbatical. I still have authors share about their latest releases every week, but I haven’t been posting much else. I plan to restart blogging regularly in August or September.

Well, that’s about it. I hope you enjoyed this post about ME. LOL