Before becoming a writer, I was “just a mom.” Have you ever thought that about yourself? When someone asks you what you do, you respond, “I’m just a mom” or maybe “I’m just a wife” or “I’m just a ______(whatever you might say).”

Been there, done that. But we are not JUST anything.

We are women of God. 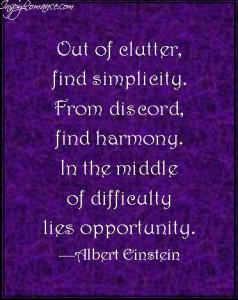 We are warriors in the kingdom.

We are raising a new generation to love and serve Him.

And we are so much more. God designed us to be and do SO much more.

And Satan wants to keep us from achieving God’s purpose for us.

I have two children that Satan is trying to silence in whatever way he can. Maybe you don’t believe he is active, but I do.

One of my children, a son, has the call of pastor on his life. He ran into some bumps in the road and, unfortunately, didn’t understand them and has walked away from that call.

I believe he will return. 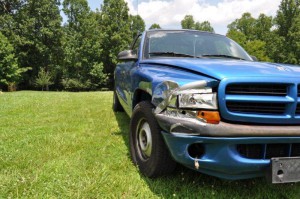 He has been in any number of car accidents since he started driving, most of them because he was reacting to another’s poor driving. In one particular accident, he hydroplaned on a puddle on the interstate doing 65 mph(or more) and did a 360° spin, stopping next to the concrete barrier. The truck was drivable, though in need of some repairs, and he didn’t hit anyone else, nor did anyone else hit him.

Another child, a daughter, has a different call on her life. A prophet. She is young yet–hasn’t even gotten her driver’s license–but has been in two major car accidents. The one mentioned above, and one at the end of August. 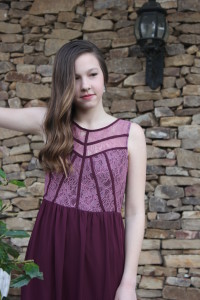 I truly believe that God’s ministering angels protected her (and my son) in the above accident, and her and the other occupants of the car in the most recent one.

They could have both been fatal with one or two minor changes in the circumstances. But God…

I just love that phrase.

Ephesians 2:1-5: “Once you were dead because of your disobedience and your many sins. You used to live in sin, just like the rest of the world, obeying the devil—the commander of the powers in the unseen world. He is the spirit at work in the hearts of those who refuse to obey God. All of us used to live that way, following the passionate desires and inclinations of our sinful nature. By our very nature we were subject to God’s anger, just like everyone else.

But God is so rich in mercy, and he loved us so much, that even though we were dead because of our sins, he gave us life when he raised Christ from the dead. (It is only by God’s grace that you have been saved!)” (NLT, emphasis mine)

The bloggers on InspyRomance are all writers. Many of us, if not all, will say we have been called/designed to write. We don’t mind being alone with our thoughts. We all have vivid imaginations. And if the others are like me, those imaginations can be used for good and bad. I’ve woken many a night unable to go back to sleep and imagine all sorts of fire or other equally distressing scenarios.

So…what are you designed to do?

PS. If you made it this far, thank you. Comment to enter

a drawing to win an e-copy of my recently released novella, Broken Holiday. Winner will be drawn October 30, 2015 and announced November 1, 2015 in the InspyRomance Sunday Edition. No other notification will be sent. Chances of winning are based on the number of comments. Good luck.