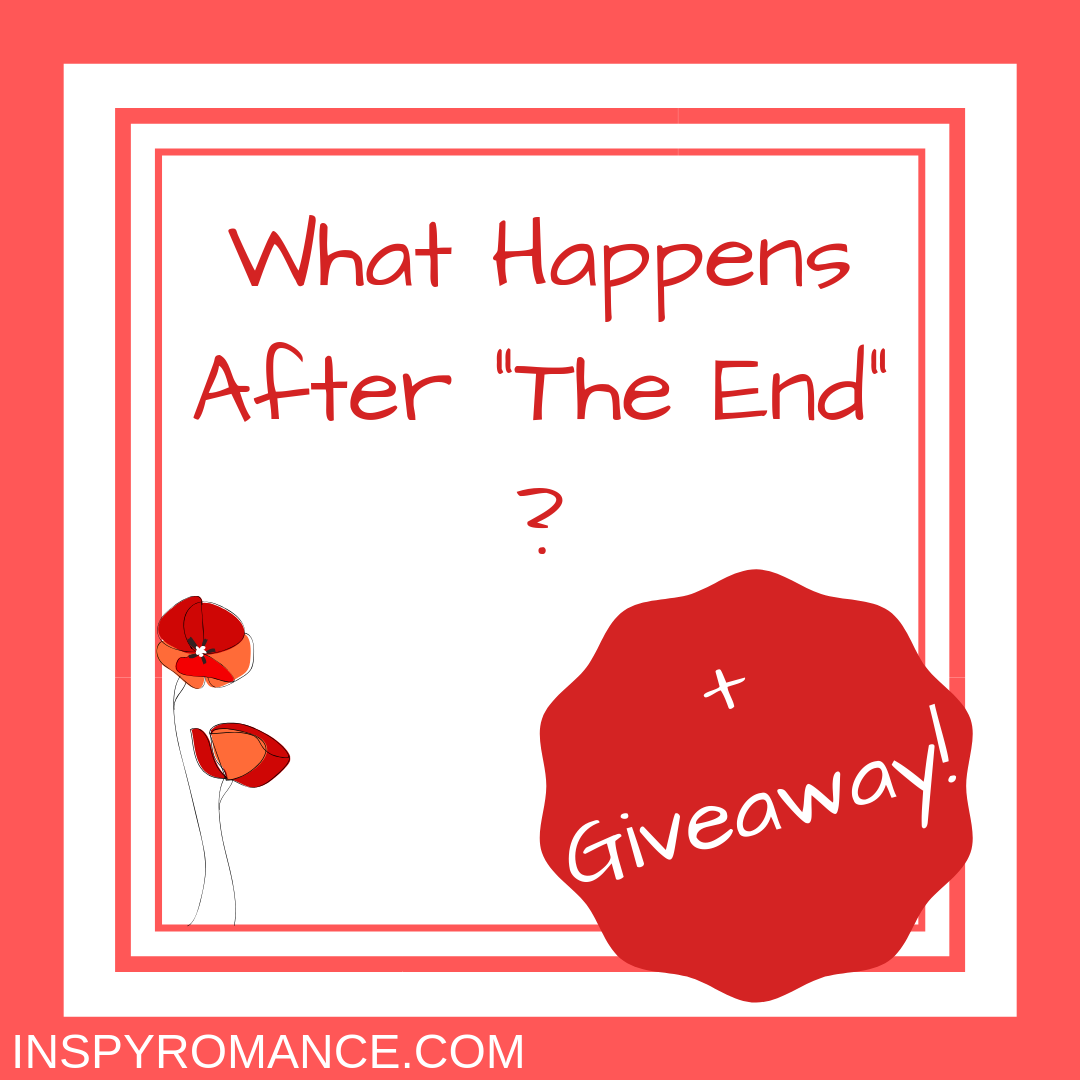 Have you ever gotten to the end of a book only to wish there was more? Sometimes, no matter how satisfying an ending is, the characters have become so important to you, that you don’t want their story to end. You want to know what is coming next for them, where life is taking them, and what God has in store for their future.

While I can’t promise you a wrap-up of all their tomorrows, I can tell you that Piero’s and Felicity’s story didn’t end with Bella Notte.

When the authors of A Tuscan Legacy started to discuss boxing the books together into a single set and Autumn Macarthur volunteered to write another novella to round out the set, she asked all of us about our characters’ happily-ever-afters. When I’d left Piero and Felicity, they were flirty and happy, but no permanent plans for the future had been made. That meant I had to really think about it. I had to crawl back inside the heads of my characters and figure out where God was going to take them. 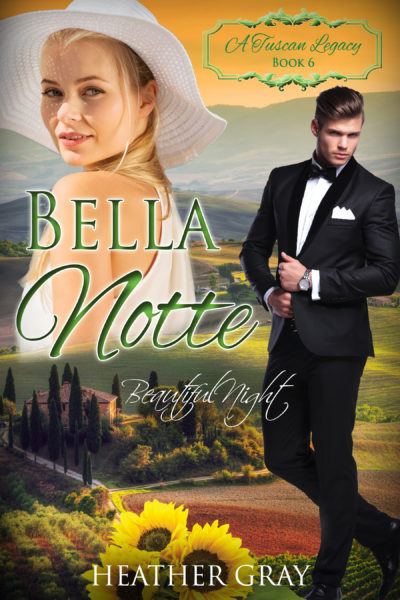 And I have to say – I’m pretty pleased with the path their love story took. Neither Piero nor Felicity were ever traditional people. He liked to travel the world, and she thought nothing of performing near-aerial acrobatics to get just the right angle to touch up a model’s makeup. He didn’t want to be tied down, and she didn’t want to play fast and loose. Felicity hid her adventurous spirit behind a mask that she thought said boring-and-ordinary. Meanwhile, Piero hid his true self behind a mask that said funtime-24/7-or-bust.

On the surface, Piero and Felicity seemed like such opposites. Under their masks, though, they were two people destined to love each other. Their path was never going to be straightforward, though. After all, what can you expect from a couple whose first date included a tour of the Paris sewers? Ha! They had nowhere to go but up, right? 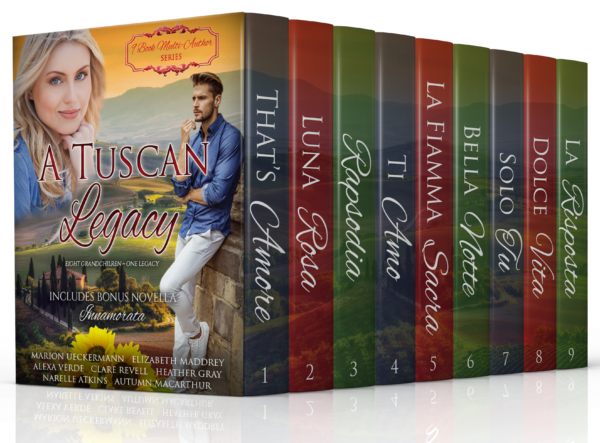 If you would like to know where life took Piero and Felicity after “The End,” then you’ll look forward to reading Innamorata, the bonus tenth novella to the Tuscan Legacy series. Innamorata will catch you up on the lives of not just Piero and Felicity but of all your favorite characters from the series. You can pick up the Tuscan Legacy box set for 99c.

GIVEAWAY: Comment below to be entered for a chance to win a $5 Amazon gift card. The winner will be announced in the upcoming Sunday Edition.