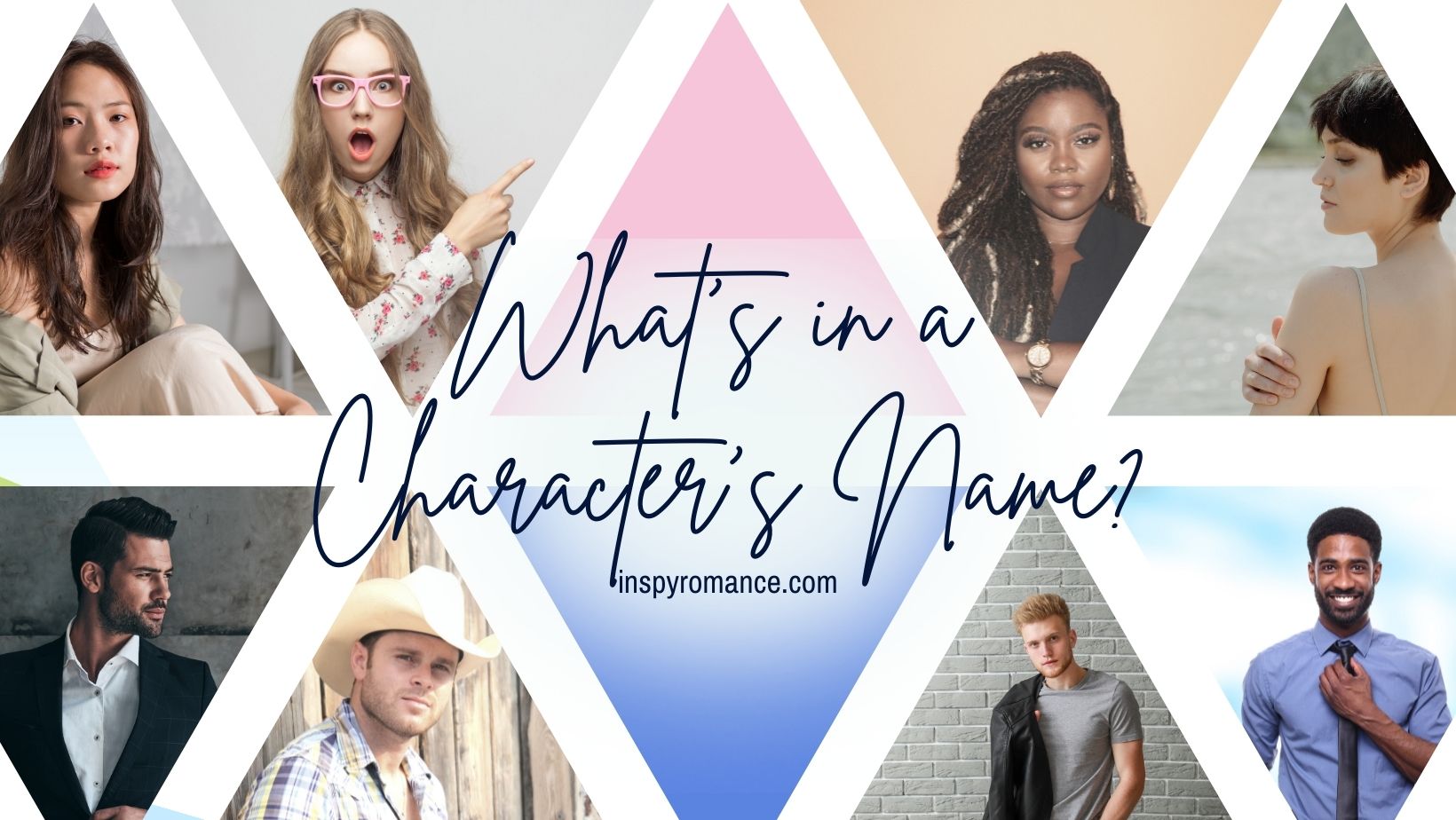 In my upcoming novella collection, We Three Kings, I’m writing a contemporary story to follow two historical stories. It’s basically three billionaire romances where the heroes come from the same family, and they make their money from gold in the 1800s, frankincense in the 1900s, and myrrh in modern day (my story). The family name is Weise, but by the time my novel takes place, the name has been changed to Wise. Get it? They are the three Wise men.

This has me thinking about where character names come from.  So often I see writers asking readers for help, and it seems to be one of your favorite things ever. I believe it’s because names are personal and because they carry a lot of meaning. Authors don’t choose them lightly, so I thought I’d share the seven different ways I’ve named characters for my books.

1.) Named after a reader. In Husband Auditions, I was looking for a name to give my main character. I wanted something traditional but also cute because we were basically comparing dating in the 1950s with modern day relationships. I asked for ideas on Facebook, and Mary Anne Hake said, “Nobody ever uses my name.” Thus my character became Meri, short for Meredith after her grandmother. It turned out even better than expected when I realized the name Meri could be a great play on words since the character’s goal was to marry.

2.) Named by a reader. I’ve done a few contests where the winners get to name one of my characters. In my upcoming romantic comedy, April Kidwell chose to name a character Myrna. The name is in honor of her mother even though the character is tattooed and pierced with a pixie haircut. I’d previously given her a different name, but Myrna makes her more unique.

3.) Named for symbolism. Gemma in Hero Rehearsals has a twin sister named Jewel. I named them such because they are competing for their worth like precious gemstones being graded by a jeweler. I named my redhead from Finding Love in Eureka Genevieve, so she could be “Gen with a G,” kinda like “Anne with an E.” In Lighten Up, I named my preacher’s kid Bethany, and her siblings are Christian and Trinity. Their names represent the forgiveness they all have trouble offering their dad who ran off with the church secretary.

4.) Named for heritage. Kai is Hawaiian in Husband Auditions. Grandpa Johan is Norwegian in Finding Love in Big Sky. I’m currently shopping a novel with a hero named Antonio Javier Cruz Desoto who is obviously Hispanic. Their heritage plays a part, and it just wouldn’t feel authentic if they went by Bob or Pete.

5.) Named for sound. Somehow I accidentally named the heroes in my current trilogy Kai, Karson, and Charlie. A writer friend thought I did that on purpose, but no. I try to avoid repeating sounds or even numbers of syllables because it can become confusing for a reader. So as I continue this series, I’m being super careful to vary it up more.

6.) Name hunting. As a flight attendant, if I’m looking for a name, I might scroll through my flight manifests for something that stands out. I use baby naming websites and last name finders. My mom told me about having a classmate named Lavella Moon, which she thought was the most beautiful and unique name. I used Lavella Moon in a book.

7.) It’s just their name. Some characters arrive in my mind already named. Holly Fontaine. Jaqueline James. Laney Winters. Sometimes I already have the name in my head, and I have to ask, “Who are they?”  I also have names of characters in my head that I’m still looking forward to meeting. I hope I’m always pregnant with new characters like this.

Please share your stories of real-life name changes to help me out!