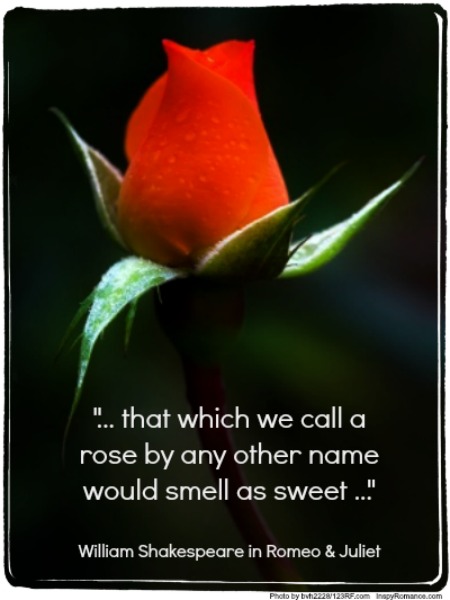 William Shakespeare’s Juliet asked the question “What’s in a name?”

I’ve developed several different ways for naming novel characters: main characters, subplot characters, and characters who are similar to Man A and Woman #4 who appear in the scrolling credits at the end of movies. Here are four of my naming tricks:

Oh, yes, I’ve done this. Numerous times. In my most recent novel, Somebody Like You, I

If my character was born in 1983, for example, I google “popular boys’ names in 1983” and then scan the list and select a name. I don’t pick one of the top ten. But if I did, I could have my character, who might be named Daniel or Michael or Joshua, complain about how he and his best friend have the same name. 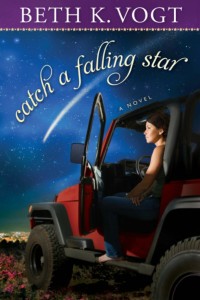 In Wish You Were Here, my debut novel, my heroine was Allison and my hero was Daniel. Why? Because I love those names. When I wrote stories as a young girl, my heroine was always named Allison. And Daniel is a strong name. Some authors also like to 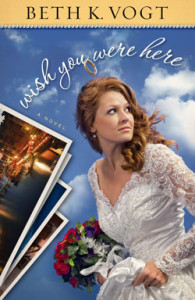 look up the meanings of names and use those to select a character’s name.

What about you, readers? How do you choose to name your children – or your pets? Any favorite names from novels you’ve read?

What’s in a Name: 4 tricks and techniques for naming fictional characters @bethvogt