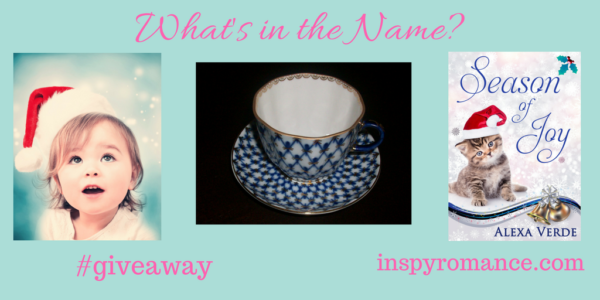 If you were wondering whether the cup in the above picture is for the giveaway, you’re right (details are at the end of this post). These Russian porcelain cup and saucer have famous cobalt net and genuine 22K gold and are hand decorated by an artist.

My last name means green in Spanish. My maiden name means daughter of a fisherman in Russian (my dad does like fishing!). I enjoy finding out what first or last names mean. I even wrote a thesis about meaning of names in literary works by Gogol and Dostoyevsky when I was graduating from the university.

I often like giving my characters names that reflect their ethnicity or nationality. The heroine of one of my books is Soledad Sokolova. Soledad means solitude in Spanish, and one of the reasons for it is that her mother felt lonely when she was expecting her. Russian last name is a hint on the heroine’s Russian heritage. The heroine of my recent release, Season of Joy, is Joy Avila, and the name describes her personality. Of course the main reason for the title is because it is part of the Christmas series. 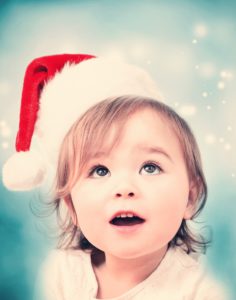 Now, I’d like to respectfully request your help in naming one of my secondary characters. Please meet the heroine’s daughter, Lana. The issue is that she’s named after her mother’s friend and having two characters with the same name can get confusing. So the child will be going by her middle name. But what is it going to be? Her mother is Kelly Hope, so those names are already taken. Lana Young is almost two years old. Kelly is raising her alone as Lana’s father died the very day Kelly was going to tell him she was expecting.  The girl is rather quiet, doesn’t fuss much, giggles a lot, and is curious about everything around her. She has a favorite teddy bear she drags with her everywhere she goes. Many thanks in advance!

Do you have a favorite name? What character’s name do you remember for many years? What is the meaning of your name? Do you like for the character’s name to reflect their ethnicity or nationality or personality? What about the ethnical names that are difficult to pronounce? Are you okay with them or would you prefer a simple name?

I’m giving away the porcelain cup (2.5″ tall) and saucer to one randomly chosen commenter 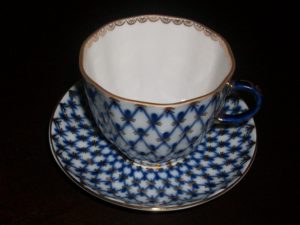