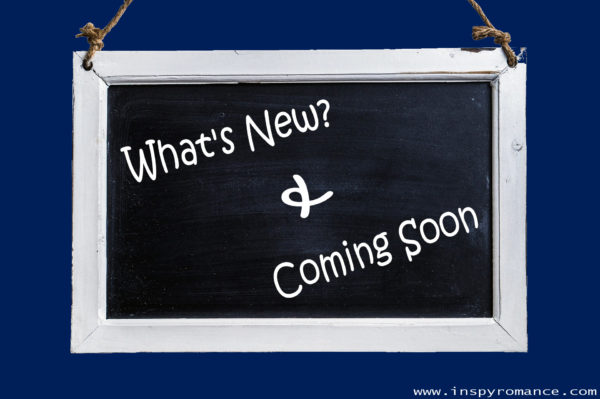 How’s that for a title of a blog post? Do you think it’s long enough? LOL

After almost a year of doing the Love is… posts, I find that I’m stymied as to what to write. I think I’ve forgotten how to write a post that’s not a devotion. BUT I’m going to try…

Three months ago, I received the rights back on three of my books – the Belikarian Weddings Series. I had 90 days to do new edits and create new covers (wasn’t allowed to use either from the original releases) before I could re-release. I got the covers done, but I hate editing. REALLY HATE EDITING. At least for myself. I never seem to see all the mistakes. :(  So I procrastinated. And procrastinated some more.

One Choice, Book 1 in the Belikarian Weddings Series releases 1/15 (still aiming for that, but it’ll probably be later)

Cahri Michaels is American by birth, but Belikarian by choice. Being selected to participate in the Bridal March forces her to give up the independent life she’s created for herself. She’s not ready to be anyone’s wife, much less to a man she doesn’t know.

Prince Josiah Vallis despises the centuries old tradition—the Bridal March—that is forcing him to choose a wife from fifty women. Why does it matter that he’s twenty-five and still single?

When Cahri and Josiah meet, passion ignites. Will it spark a godly love that can see them through or will they be burned, never to be the same?

But wedded bliss does not come easily. Two virtual strangers brought together by unforeseen circumstances must learn to trust each other and God’s plan for their lives, in order to achieve the happily-ever-after they both long for.

Aileen Najjar joins the royal household when her boss marries the princess. She loves working in the kitchen, but when the head cook allows her to prepare most of the meals, trouble finds her. The handsome head of security turns out to be her ally as she struggles to fit in.

Matthias Firat wants to find the mole who leaked information leading to the attempts on the princess’s life. His attraction to the new kitchen helper prompts him to ask for her help.

When she discovers the truth, it might very well break both their hearts.

And, in case you’re wondering why I skipped February… I plan to release the Love is… series as a devotional, but since it’s a non-fiction, you’ll have to head over to my website to find out more. (www.gingersolomon.com) And I only mention it because it started here. ;) You can find out about my other books there as well.

So, with the InspyRomance Birthday Bash coming up (2/14-3/16, save the dates) and releasing these four books, the first few months of 2018 will be busy for me.

And that’s what’s new and coming soon in the writing life of author, Ginger Solomon. :D