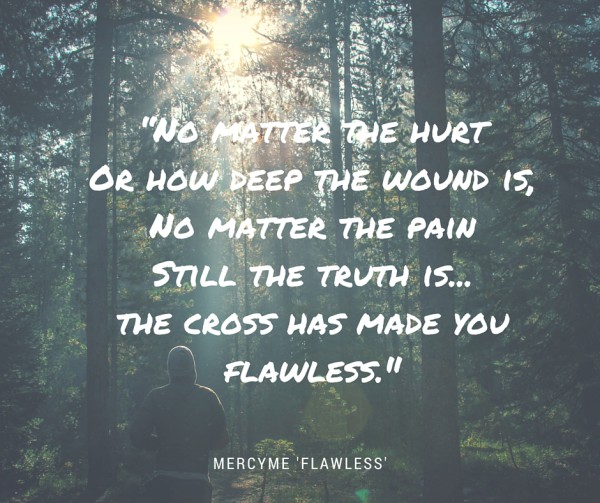 I love sports. Growing up in Alaska, the community revolved around the junior high and high school sports programs. Opposing teams traveled a great distance to play their opponents in other rural communities, so the mothers of the host teams provided meals for the visiting teams. Most of the community attended the game as there wasn’t much else going on in town. As a visiting team, we didn’t have the luxury of staying in a hotel (if there even was a hotel). After the game, you showered, ate the yummy dinner prepared for you, rolled out your sleeping bag in one of the school’s classrooms and spent the night. We woke up the next day where breakfast was usually waiting, played another game that evening, and then rode the bus for the long trip home. In the summer, we often attended a camp to not only improve our skills but also hear the message of the Gospel. The importance of setting achievable goals and the power of positive thinking were also emphasized. Through motivational talks, funny skits, and shared testimonies we learned about God’s love for us and the relationship between a positive attitude and success on the basketball court. If you conducted an informal survey, I’m sure you’d find many a child in the Pacific Northwest with fond memories of the camp coaches prompting, “How’s your Positive Mental Attitude?!” To which we all cheerfully responded, “Vroooom, I’m a self-starter!”

The lessons learned at camp are still with me, even though my days of playing sports are a distant memory. Now I like to watch my kids play. We often cheer for our favorite teams on television. In a different season of life, I earned a living watching sports while caring for injured college athletes. Even in this role, the benefits of positive thinking and an optimistic attitude were evident on the soccer fields, tracks, courts, rinks and gymnasiums. An injured athlete battles numerous mental hurdles in order to recover from a serious injury and eventually return to the field. During competitions, victory often belongs to the one who digs deep, persevering through hardship and struggle. The winner is often the one who wants it more, driven by the power of a positive mental attitude.

October in this hemisphere is not only about the beautiful fall foliage, mums blooming on the porch, and trips to the pumpkin patch … there’s also the beginning of college basketball, the ongoing rivalry between college football teams and, my personal favorite, the World Series of baseball. My second novel, Covering Home, is a clean romance featuring a professional baseball player and a sportscaster. Writing that novel involved a fair amount of research. I could probably tell you far more than you ever wanted to know about the sport. For the purposes of this post, I’ll focus on one of my favorite nuances of the game. Did you know baseball players have a walk-up song? It’s a song chosen to play over the loudspeaker as they walk from the dugout to the batter’s box? While I’m not an expert in sports psychology, I imagine the song selection is about mentally preparing to face whatever the pitcher throws. It’s also about filling one’s mind with positive thoughts and blocking out the negative messages which might impede performance.

If you’re reading this post, chances are you probably aren’t a professional athlete. But you probably are a person with doubts, fears and ongoing struggles. The Bible offers loads of verses and examples of people coping with heartache, loss, jealousy, regret, guilt … the list goes on and on. In addition to the Word of God, I’ve found my positive mental attitude is greatly assisted by listening to praise and worship music. Much like a professional baseball player headed for the batter’s box, I’ve discovered nothing fuels encouragement and inspiration like Biblical truth set to music by my favorite artists. The picture above features a snippet of the lyrics from one I play often, MercyMe’s song ‘Flawless’. If you’re interested, you can watch the video and hear the lyrics here.

Your turn: we love to hear from our readers, so please chime in with a comment below. If you could pick one song as a ‘walk-up’ song, your go-to tune for encouragement, what would you pick?