With everyone getting their DNA tests to work on their family tree, it only stands to reason some people will discover the unexpected, right? And that’s exactly where Sarah Monzon takes us in her new novel Freedom’s Kiss!

Welcome Sarah! How did you come up with your idea for this story with the DNA testing?

Oh man, I really wish I had an interesting anecdote to tell you, but it’s really rather boring. Mostly I just thought of the story (a LOT) while doing everyday things. I started with the character of Adam Carrington since this was going to be his story. I knew a bit about him and his backstory since he is a familiar character from the previous two books. I wanted to give him a heroine that would be challenging to him but one that was rich and deep in her own right. So, who was she? What were her motivations? Her struggles? The more I thought and prayed about the character of Olivia Arroyo, the more she and her story developed in my mind. When the idea of the DNA testing and all that it revealed popped up, it was like the pieces of the puzzle coming together.

That’s so cool when thing come together with a story! I believe God helps us with those puzzles!

The setting is in Florida for both the historic and contemporary portions. Tell us more about the area, and why you chose this portion of the past?

I grew up in Florida, and the history of the First Nations from that area always intrigued me. Especially how the Seminole Nation alluded the US army during the Second Seminole War and the fighting, indelible spirit they possess. I knew Adam’s story would be set in Florida as it was made clear in the first two books in the series that that’s where he lived, however it wasn’t until I let the story marinate in my mind before writing that the details of how the two story threads connected really came together.

I really enjoyed both threads!

So we’ve come to love those Carrington brother heroes in this series, what’s Adam like in this story? Was he as fun to write as Trent and Michael? Do you have a favorite, and if so, why?

Adam is riddled with guilt over his role in a particular situation while he was a criminal defense attorney. He’s a stand-up guy, one driven to make a difference in the world and right wrongs. So when he’s the one he perceives did wrong, he does everything he can to make amends…only nothing he does seems to be making a bit of difference. Even amongst his personal sentence, he still has an easy laughter about him and is quick to smile and joke around.

Adam was fun to write. He has the playfulness of Trent along with the sense of responsibility of Michael. Do I have a favorite, though? That’s too hard of a question to be able to answer.

I’d have a hard time picking, too, but Adam is a great hero :) This is a wonderful novel! 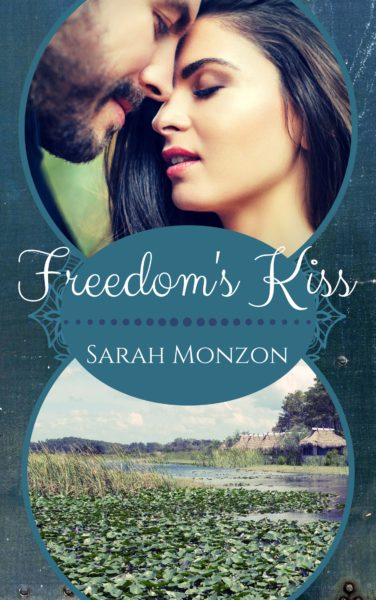 They were prisoners of the past. Could legacy be the key to set them free?

Olivia Arroyo knows who she is and where she’s going—her sense of family responsibility a stepping-stone to her dream of becoming a chef. When her employer refuses her the chance to move from server to the kitchen, she makes another opportunity for herself with the owner of a new food truck. But her life derails when a hidden piece of her past suddenly comes to light, and she discovers everything she thought she knew about herself has been a lie.

A single decision can have innumerable consequences—a truth that has changed Adam Carrington’s life. A criminal defense attorney turned food truck owner, he is haunted by his role in an unpardonable act and driven by his need to make restitution. Unexpected help comes in the form of a feisty, raven-haired beauty, but she soon begins challenging his kitchen as well as his heart.

Florida, 1816
Propelled by a fleeting hope of freedom, Winnie and her family escape slavery and find refuge and new life with the Seminole Indians of Florida. But their future is still uncertain as threats of war, a return to slavery, and removal to the West shake their tentative grasp on freedom. Will they ever step out of the shadow of fear to leave a legacy of deliverance?

Get your copy here: https://www.amazon.com/Freedoms-Kiss-Carrington-Family-Romance-ebook/dp/B07D9QQQXM/ 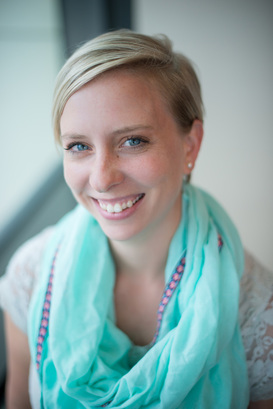 Sarah Monzon is a Navy chaplain’s wife and a stay at home mom to the two cutest littles in the world. Playing pretend all day with them isn’t enough, she spends the evenings after their heads hit the pillow to create her own imaginary characters. When she isn’t in the world of make believe, she can be found in the pine forests of western Washington taking care of her family, fostering friendships, and enjoying all the adventures each day brings.
Connect with Sarah www.facebook.com/sarahmonzonwrites
www.twitter.com/monzonwrites
www.instagram.com/monzonwrites
Sarah has kindly offered one of our readers that leaves a comment by September 3, 2018 a copy of Freedom’s Kiss. (Paperback U.S. only. eBook international. Void where prohibited.)