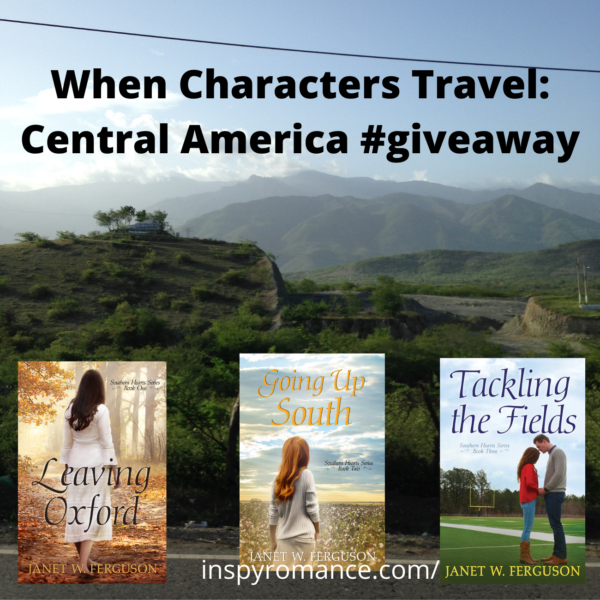 When I started writing Leaving Oxford, a character in the story wanted to start a medical clinic in Honduras. Then, in Going Up South, a group of characters travel there for a mission trip. Tackling the Fields begins immediately afterward.

I interviewed so many people about their trips to the country. Several of my nieces and nephews had been on mission trips to Honduras. After hearing their stories, I really hoped I would get to go. I watched online videos about how the planes land on the airstrip amid the mountains. I traveled down roads via internet. I read articles and listened to people talk online. It created a spark of a desire to go see for myself!

Then my church at the time planned for the youth group to go to Guatemala, and they needed chaperones. While it’s not the same country, it was close enough since they are neighboring countries. I signed up! 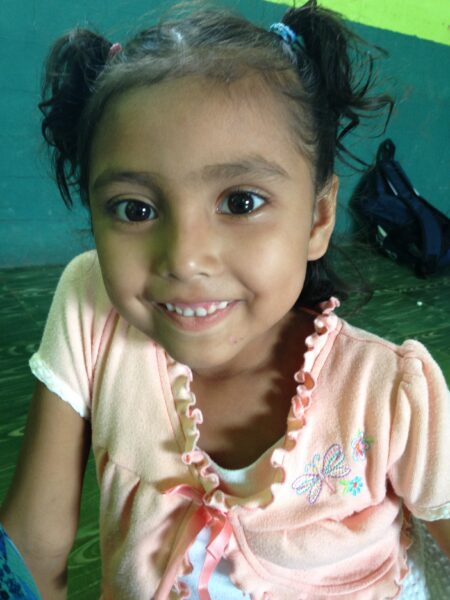 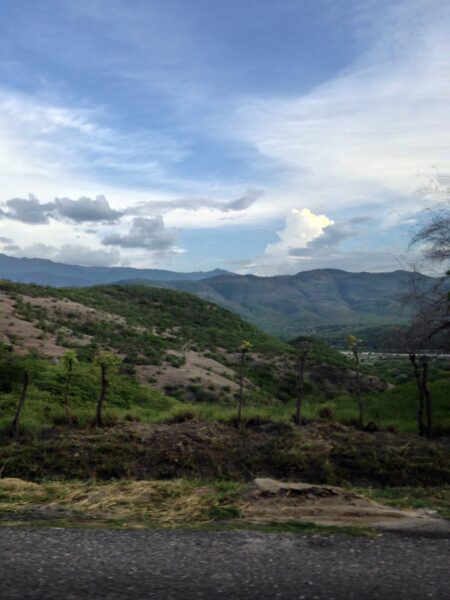 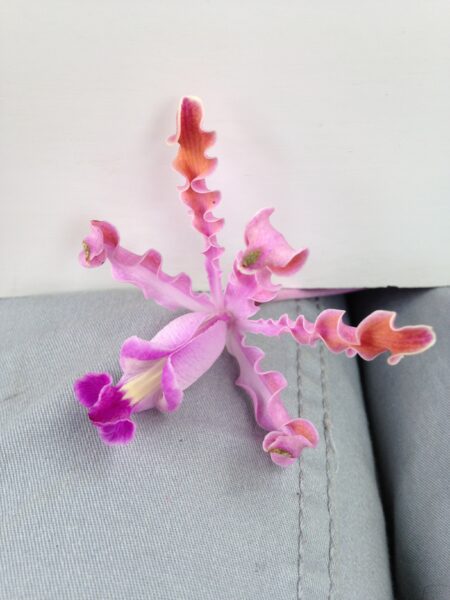 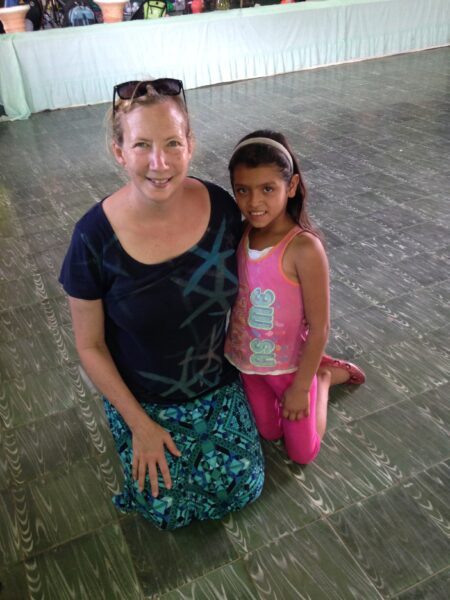 My heart ached for an elderly woman with a broken hip sitting in a plastic chair being cared for at home by her two sons. I shed a tear for an orphanage full of adorable children so excited to see Americans they crowded at the fence cheering as we drove up. I’ll not forget special needs children cuddled in the arms of our teens. 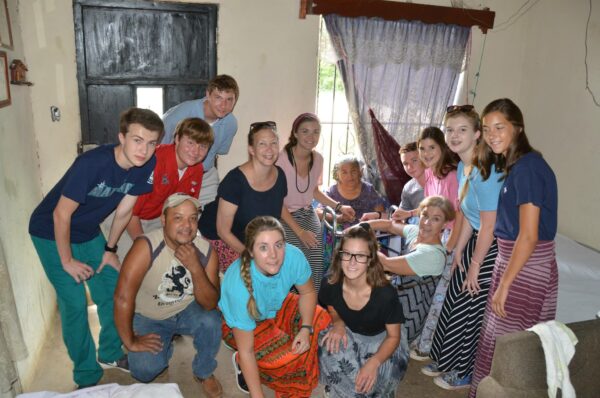 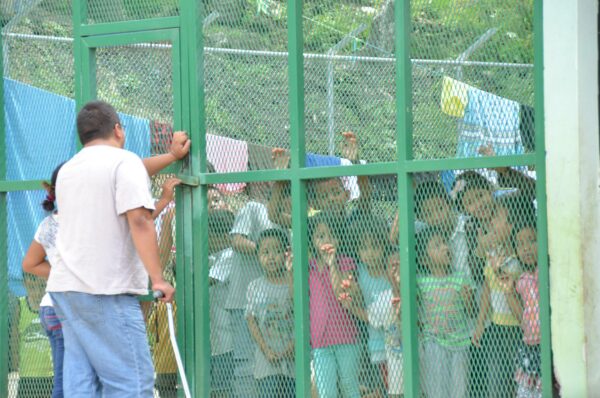 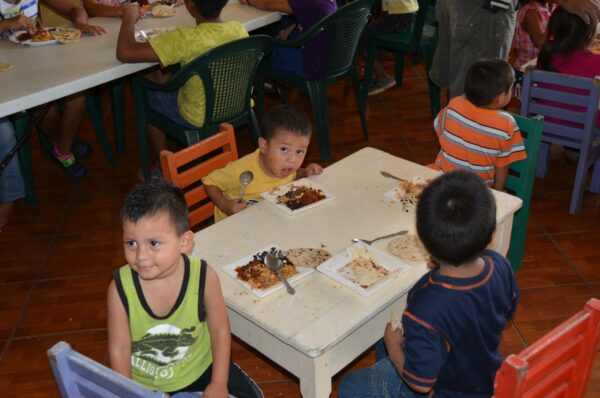 I felt humbled by a mother on her knees praying thanks to God over and over for the food our kids delivered to her family. I felt pride as our chaperones and sons and daughters worked alongside the Guatemalan men to construct a cook shed. I admired the great faith and spirit of the Guatemalan women. 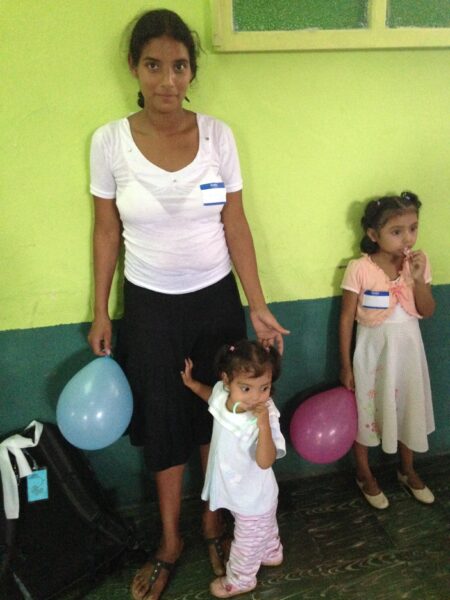 The trip I made had a huge impact on me, and I added many details to the stories. I believe the novels were richer because of how God lined up the timing of my travel!

Have you had a trip that impacted you?

I’ll give one person who comments by April 11, 2021 an e-copy from Amazon of one of the three novels mentioned. (US only. Void where prohibited.)