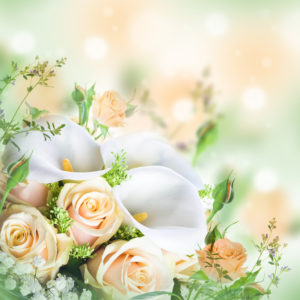 Do you remember the first Christian fiction title that you read? Did you enjoy it? How old were you?

I recall when I first started writing, I was in my twenties and Christian fiction barely existed. I remember hearing about a few Janette Oke titles, but, that was about it. I was actively pursuing publication and since I was unfamiliar with the barely existing Christian market, I didn’t target that genre.

However, I paid a freelance editor to read my work and she asked me if my novel was a Christian book. Funny, although I was not targeting the Christian market, I later realized that’s what I was writing. This freelance editor pointed out that I often referenced prayer, faith and church. She enjoyed my book and gave me some pointers as to how to make my story stronger.

I really didn’t get hooked on the Christian romance genre until the Heartsong Presents book club was created. I was thrilled when I first saw those little books and I eagerly joined the book club. I was introduced to so many wonderful authors through those love stories. It was nice and refreshing to read such chaste, faith-based tales. Harlequin even created their own romance line, Love Inspired. I recall being excited when that line started, too. Years ago, I remember eagerly meeting the Love Inspired and Heartsong Presents editors at conferences, asking them questions about the then-new Christian romance lines.

I thought it was great to see so many choices for faith-filled stories. There’s so many sub-genres within the Christian market – there’s something for everybody, which is a blessing. The market has certainly grown and changed over the last couple of decades. I was just reflecting on that as I glanced through my over-abundant bookshelves.

So, what was the first Christian fiction title that you read? Did you enjoy it? Were you hooked on the genre after that? 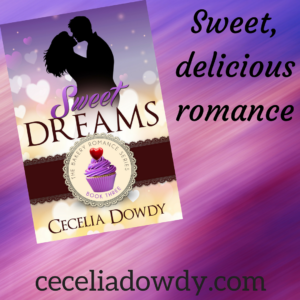