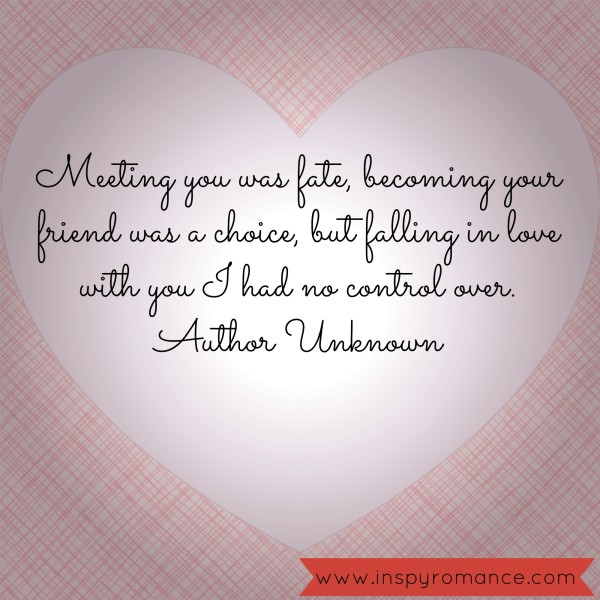 When I was 19, I worked as a waitress at a local family restaurant to put myself through college. One weekend in May, a handsome man walked through the front door. His image is imprinted permanently on my brain—blue pants, blue and white striped shirt, white shoes (Miami Vice era, friends).

I was attracted the width of his shoulders and the way he carried himself. There was something that set him apart from other guys who visited the restaurant. He carried himself with pride and purpose.

I told a few friends who had come in that I didn’t know the man, but I knew I was going to marry him. They laughed, of course, because who says that??  Plus, I was dating a guy from college.

This man sat in my section and as I waited on him, I couldn’t help but notice how blue his eyes were. His smile held a certain shyness.

He was friends with another server, and soon they chatted away. When he left, I figured I wouldn’t see him again.

He came back the next night.

His last evening there I learned his name and that he was a Marine stationed about 6 hours away, but he had come home on emergency leave. When he cashed out, he asked if I’d be interested in having a Marine pen pal (days before the Internet and email). I said sure, but I was quick to let him know I had a boyfriend. He said it didn’t hurt to have another friend.

We wrote back and forth for two months and became good friends. As we got to know each other via letters and silly cards, I could feel myself experiencing new emotions for him. When he came home again on leave, I knew I was head over heels in love with him. He felt the same way.

That Marine and I will be celebrating our 25th wedding anniversary in October. He’s still the first person I want to share with—good and bad. We’ve had our trials, but we’ve also rejoiced in sweet victories too.

In Lakeside Sweethearts, my newest book that releases in June from Love Inspired, Agnes and Ian have been friends since childhood. They’ve been there for one another, but now Ian isn’t satisfied with staying in the friend zone for the rest of his life. He wants more. He wants Agnes’s heart. The only problem is Agnes feels like a piece of discarded furniture with a heart held together with Scotch tape. She’s afraid to risk loving Ian for more than a friend because if she loses him, then she loses their friendship too.

What about you? Have you fallen in love with a close friend or know of someone who did? When did you realize your feelings were changing for that person?

Using Random.org  one commenter will be selected by Saturday, March 1 at noon EST for a copy of Lakeside Sweethearts when it releases. Please be sure to include your email in your post if you would like to be included in the drawing.