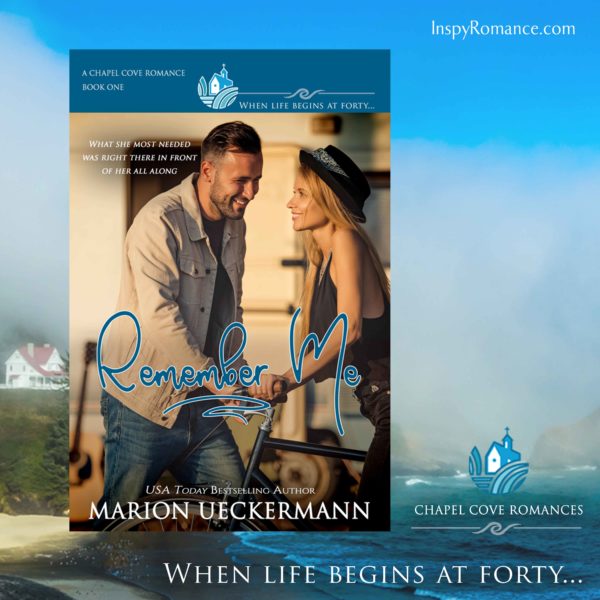 Way back in September 2000, I turned forty with a bash! Surrounded by family and close friends, I hosted a fun “Color Me Forty” party. I donned my brightest, most colorful blouse, and we had a lamb roasting on the spit while we sat outside under our large willow tree drinking brightly colored sodas, playing kids games, and painting our faces. Everyone also painted a square cloth depicting me. After all these years, I still haven’t figured out what to do with those pieces of painted fabric, but they’re nice to look at from time to time.

Here are a few photos of that birthday celebration, which also served as a farewell party because two months later we immigrated to Ireland. (My apologies about the quality of the photos—they were taken in the days before the amazing Smartphone.) 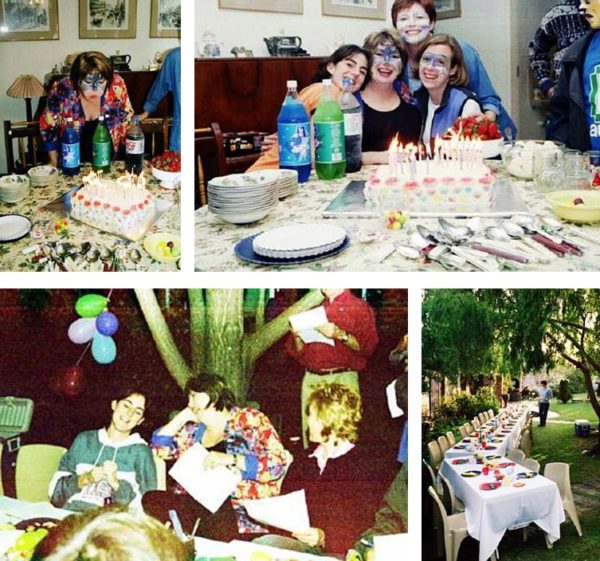 Now, I’m not entirely sure that life began that day as the saying goes, but it certainly has been a roller coaster since. We’ve moved countries…twice—from South Africa to Ireland, and then back home again. We’ve traveled overseas many, many times to Australia, New Zealand, America, Lapland, Finland, Russia, England, Scotland, Wales, Italy, Hungary, Romania, France, Namibia, Mozambique, Zimbabwe, and Zambia, land of my birth. We’ve celebrated two sons’ marriages, been excited at becoming grandparents twice of two gorgeous boys, and cried at the graves of my parents. I’ve started a business which failed, become an author, and given up my day job to write full-time (which so far has been pretty successful…I’m managing to make a living doing what I love). We have loved; we have lost. We’ve laughed, and we’ve cried. Maybe life didn’t begin at forty, but it certainly has happened in great, big doses in the eighteen years that have followed.

Talking about the big four-oh, I’ve something exciting to share—something we’ve been keeping pretty much under wraps until recently and which I’m really glad I don’t have to do any longer. This past Tuesday, Remember Me released. This is the first of a 12-book tri-author series by Autumn Macarthur, Alexa Verde, and myself. This great new series is set in the fictional town of Chapel Cove on the Oregon coast where, as they say, life begins at forty. 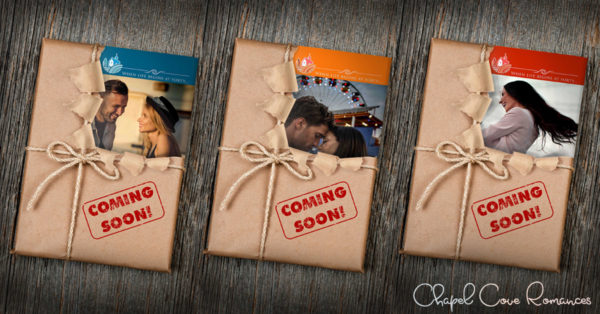 Here’s what two early readers have said about Remember Me:

Very heartwarming, although sometimes heartbreaking, story filled with renewed hope of forgiveness, healing, trust, second chances, and new beginnings.  The fictional town of Chapel Cove became so vivid in my mind that I wanted to linger in it, and even wished I could visit it in real life. Any reader can relate to wondering about the “what-if’s” and the “why’s” that are part of the characters’ struggles in this story. A story that will capture your heart and imagination and will remain past the last word. ~ Becky Smith

I am always amazed and gratified with Marion’s stories. Her grasp of human nature and how God figures in their lives makes her characters believable and lovable. With Remember Me, I fell in love with not just a couple, but an entire community. As soon as I can locate it on a map, I’m saving for a trip to Chapel Cove. Will you join me? I can hardly wait for the rest of this series. ~ Judith Robl, JR’s Red Quill Editing, Author of As Grandma Says

But why don’t I let the words and pictures below speak for themselves. Hopefully you’ll be as excited as my friends Becky and Judith to visit Chapel Cove. 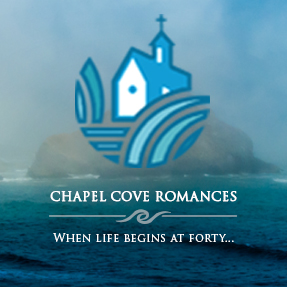 Welcome to Chapel Cove, Oregon, where life begins at forty.

As their fortieth birthdays loom, three childhood friends return unexpectedly to their home town. Stunning coastline, a harbor against life’s storms, and a welcoming community await them. Hurt by challenges, disappointments, and failures; reminded of their unfulfilled hopes and dreams, they’re offered a fresh start. And, if they’re brave enough to accept it, a second chance at love. Will they allow God to safely anchor them in their hearts’ home, or will doubt and uncertainty drive them to repeat their old mistakes?

Discover this small town filled with love, hope, and faith, in Chapel Cove, a series of sweet and clean standalone Christian romances from three bestselling authors. 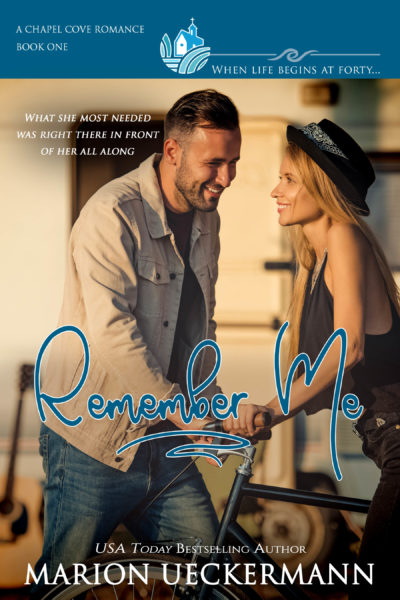 What she most needed was right there in front of her all along.

At the age of thirteen, Clarise Aylward and her two best friends each pen a wish list of things they want to achieve. Deciding to bury a tin containing their life goals, the friends vow to unearth the metal box once they’ve all turned forty. But as the decades pass and each girl chases her dreams, the lists are forgotten.

Heath Brock has been in love with Clarise for over twenty-seven years and counting. As a young man, he’d plucked up the courage to ask her out on a Valentine’s date, but the couple had succumbed to pent-up passions, sending Clarise dashing for the other side of the country.

Years after Clarise’s sudden departure, Heath serves as youth pastor. He’d held out hope of Clarise’s return, but buries his feelings for his childhood sweetheart when he learns she’s married.

Almost penniless, divorced, and with nowhere to go, Clarise returns home to Chapel Cove, her future uncertain. She’s approaching forty with her dreams in tatters. When old feelings resurface, Clarise wonders whether she’s ever really fallen out of love with Heath.

What’s the man of God to do when his old flame returns, seemingly to stay?

With Clarise back in town, Heath is determined not to repeat past mistakes, but if he has anything to say about it, never again will he lose the only woman he’s ever loved.

I’ll be giving away an eBook of Remember Me to one reader (anywhere in the world). One commenter on this post will be chosen at random Friday, April 5, and notified by email.

Why not follow our Chapel Cove series page? You can do so right here!