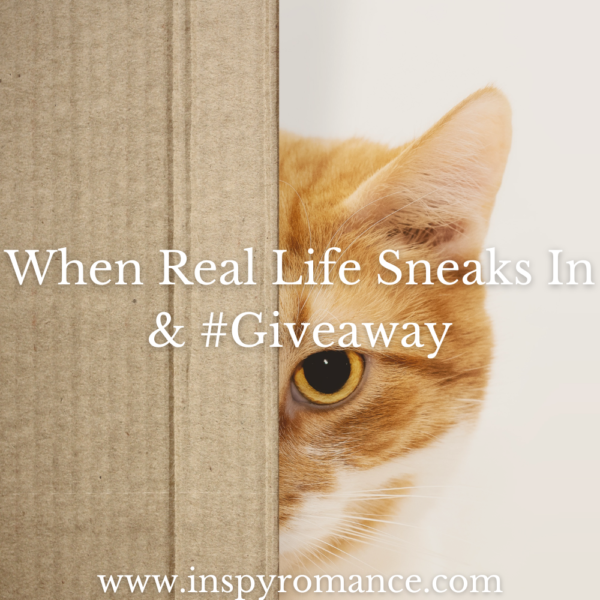 You know what’s funny? After writing more than a dozen books, I sometimes think that I must have mined everything from my own life that I possibly could by now. But then I’m writing along and BOOM—there’s something from my life on the page. Again. Without revealing any spoilers, I thought I’d share a few from my latest book, Not Until Then (which had an amazing launch last week…thank you to everyone who has read and reviewed and shared it!):

And there’s one more, bigger piece of my life in this book: the character of Bethany, who was inspired in part by my youngest daughter. That may seem strange, given that Bethany is 40 and my daughter is only 10. But Bethany struggles with language and short-term memory issues after surviving an aneurysm. And my daughter has an expressive/receptive language disorder and apraxia. Now, an aneurysm and a language disorder are two very different things. Bethany’s struggles are not the same as my daughter’s struggles. My daughter has no memory issues, for example (in fact, if someone can’t remember where they put something, she’s the most likely to remember exactly where it is). But she does deal with many of the word recall issues Bethany faces. A word that she has known for years can suddenly escape her (even if she just said it a few minutes before). In addition, she often has trouble organizing her thoughts into the grammatical structure of a sentence, which Bethany describes in the book as the words refusing to “arrange themselves in a straight line in her head.”

Fortunately, like Bethany, my daughter is resilient and cheerful. And unlike Bethany, she doesn’t let her language struggles keep her from chatting about anything and everything with anyone and everyone. In that way, she’s much more like Bethany’s 10-year-old daughter Ruby. As she is in her sheer delight in so many things and her simple, childlike faith that is bold is sharing Jesus.

Ultimately, this book is a testament to how brave and strong and hard-working and resilient my daughter is. And to how much I admire her. Isn’t it funny how sometimes the littlest people can teach us the most?

I’d love to hear about someone you admire! Tell me in the comments!

He came to her rescue the first time they met. So why can’t she seem to remember his name? And why can’t he seem to forget her? 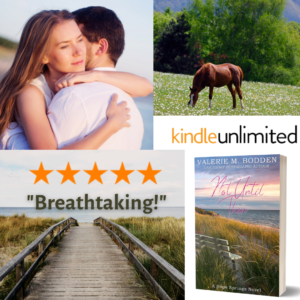