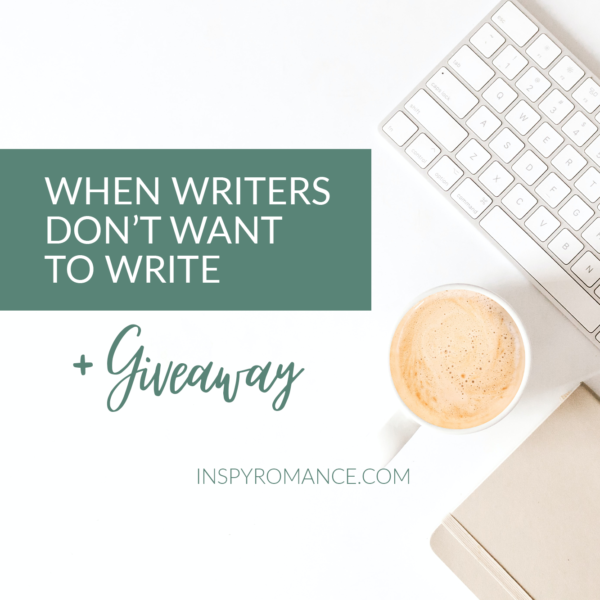 As a writer, I’ve experienced my fair share of obstacles on the harrowing journey of drafting a new story. At the most inopportune times—usually when a deadline looms—writer’s block strikes or any of life’s other obligations can get in the way. While I flit around running to school events, attending church functions, or seeing to the endless list of chores at home, I can almost see the blinking cursor of my word processor every time I blink.

But what happens when a writer simply doesn’t want to write? 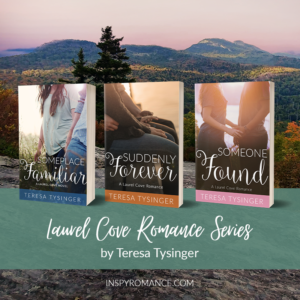 A few weeks ago, I began drafting my next novel, the fourth and final in my Laurel Cove Romance series. The story quickly took shape in my mind, and before I knew it, I was five chapters in and loving every word. Then, suddenly…nothing. Nada. Zip.

My mind became a blank slate, void of creativity. The characters grew silent. Not a peep. And, what was even stranger, I’d completely lost the desire—that pull—to get back to the story. This wasn’t a case of writer’s block. I know where the story goes next; the ideas are there. And, at least in this case, time isn’t the issue. I’ve had plenty of opportunities to keep up with my writing schedule.

I simply haven’t wanted to write.

After several days of wrestling with the guilt over abandoning my post, I figured it might be a good idea to investigate the why behind this shift. Why don’t I want to write?

At 40 years old, I’ve discovered many things about myself that I didn’t take the time to recognize in my younger years. For example, I tend to be an all-or-nothing person. When I initially get excited about a new project or idea, I give it 100%. For a while, I’ll give it my all. I guess you could say I’m a sprinter.

There’s nothing wrong with being a sprinter unless you’re running a marathon. 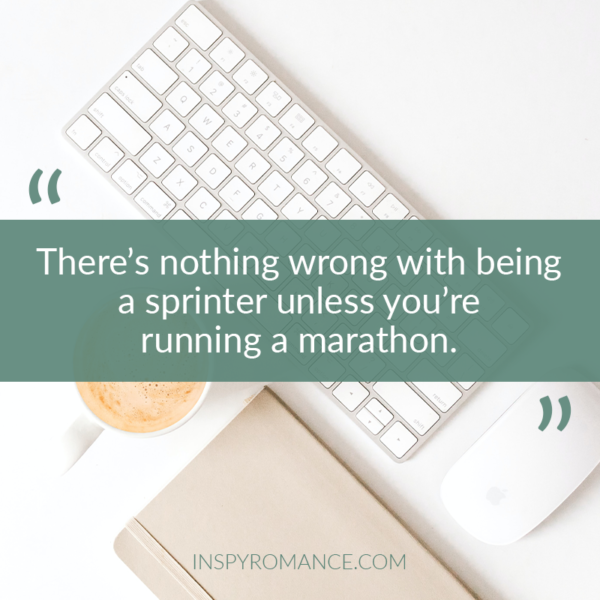 In the past two years, I have written and published four books. I’m releasing a novella in the Christmas in Mistletoe Square collection, and am signed on for two other upcoming collections that’ll release within the next year or so. Add the Laurel Cove novel, and I’ve been running as fast as I can in about four different directions. I’ve set a sprinter’s pace in what is clearly a marathon race.

It’s no wonder I’m tired. It didn’t take me long to recognize this black-out of creativity is actually a bit of burn-out.

So, what do writer’s do when we don’t want to write? There’s a popular school of thought in the writing community to “just write.” Put your rear in the chair and just do it, Nike-style. For me, that doesn’t work. Instead, I choose to rest. I give myself the space to still my mind and my fingers. I remind myself that there’s no story worth publishing if it costs me my health or sanity. I adjust deadlines if necessary. (That’s one major beauty of independently publishing!)

Burn-out isn’t unique to creatives. Everyone experiences burn-out from jobs, hobbies, Netflix shows following a binge, and even meals on the usual dinner rotation. How do you handle feeling burnt out? Do you plow through or give it a rest? Are you a sprinter or a marathon runner through life?

I hope you know you’re not alone. I’m slowly getting back to writing, but a slow and steady pace that I can sustain. We’re just not built to sustain 24/7 hustle. We were created in God’s image, and even He needed to rest after creating. Let’s not forget to rest, friends. 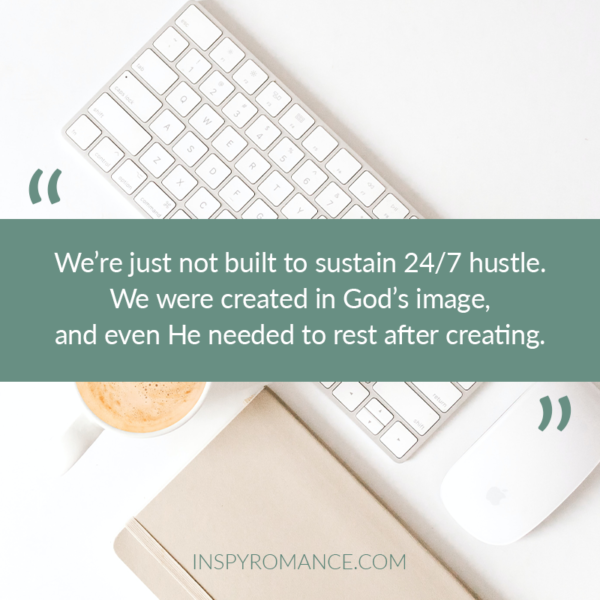 One other thing a writer can do when not writing is GIVEAWAY something to a reader! Comment below for a chance to win one of my Laurel Cove Romance books (your choice)! One reader will be chosen at random on Wednesday, September 1 and notified by email. This giveaway is open to US and international readers. Good luck!