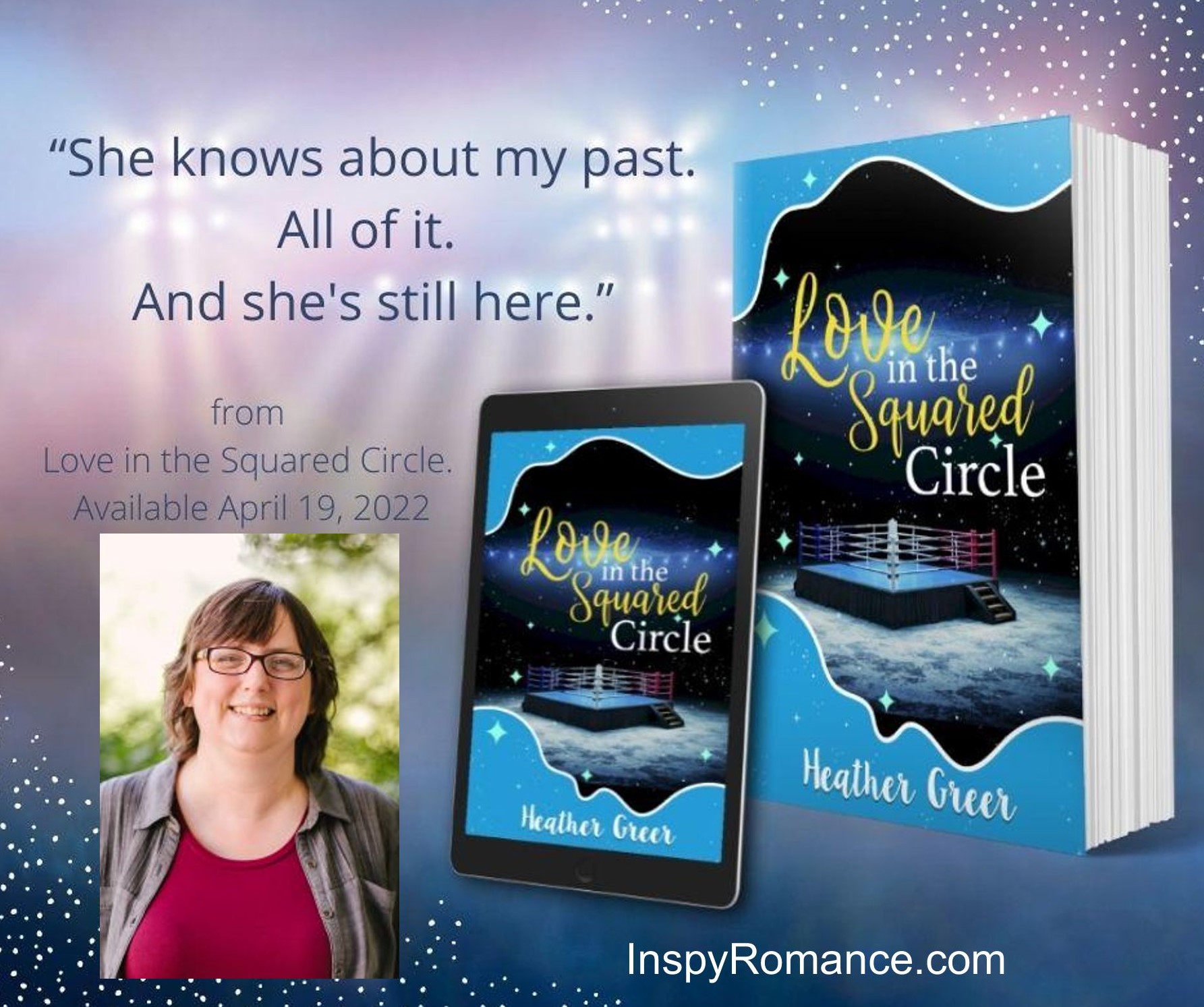 Today, I’ve asked Heather Greer to be my guest. Her latest Contemporary Romance, Love in the Squared Circle releases April 19th. Heather shares the inspiration for mixing wresting with romance. And though I’m not a wrestling fan, I loved this book. Here’s Heather: 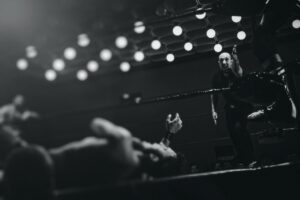 Wrestling and romance, on the other hand, might surprise you. I know it was an unexpected pairing for me, but watching it come together for Trinity and Blane’s story was beautiful. And a reader doesn’t have to be a wrestling fan to enjoy their journey.

At its core, wrestling is storytelling. Through words, matches, and out of ring interactions wrestlers bring fans into the drama of the wrestling ring. A conflict arises. The tension builds to a peak. And over time, those involved bring resolution to the situation. There are plot twists, heroes and villains, and triumphs and tragedies. Though more soap opera than Oscar-worthy movie, wrestlers tell stories, not unlike romance writers.

But an enjoyment of wrestling and its style of storytelling wasn’t enough to encourage the theme’s inclusion in my latest contemporary romance. I needed something to connect readers to the characters. An element that reached beyond a reader’s apathy toward wrestling to draw them into the story and make it their story too.

Instagram and a good book delivered what I needed.

When I read the biography of a famous wrestler which focused on his testimony of faith, the seeds were planted. A Christian working in the over-the-top world of wrestling. How would they find 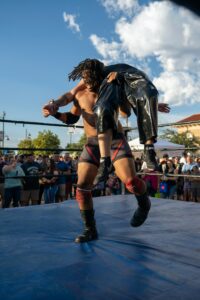 the balance? What lines would they refuse to cross? Could their light be bright enough to shine in that arena?

It was a good base, but I needed more. I found it on my Instagram feed in a post from a wrestler who makes his mark in wrestling by being big and fierce. His dark scowls and confident stride prove he means business, along with his height and frame of solid muscle. He is, in a word, intimidating.

As I scrolled through my feed, I saw his photo, and it sparked the rest of the story. This huge, intimidating man was playing with a kitten. The words beneath the photo encouraged others to love on their pets, because he’d just unexpectedly lost one of his and you never knew how long you’d have with them.

I found my hero. His name is Blane Sterling. 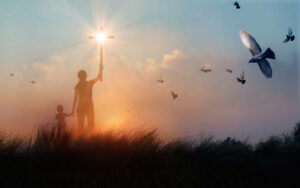 The addition of Trinity Knight, a widowed mom and her young son, Jay, rounded out the main characters. With my cast in place, I sat back and let them tell me the direction their story should take, with Blane leading the way.

What began as an unlikely romance between a famous wrestler and a woman who lives a quiet life far from the spotlight, became more as other characters made their way into the story. What if Trinity could accept Blane, but they found he couldn’t be part of her world?

Love in the Squared Circle is what happens. And now you know how it happened too.

About Heather: Heather Greer is a preacher’s kid and pastor’s wife who loves using her passion for reading and writing to encourage and challenge 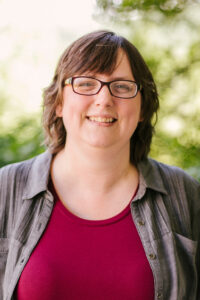 others in their faith. Whether writing or speaking, Heather’s desire to help believers grow spiritually shines through.

An avid reader of Christian fiction, Heather also reviews books on her website. Her love of God and story flow into the devotional videos she shares on her YouTube channel and the ones she shares with her writing buddies about all things reading and writing on the Once Upon A Page channel on YouTube.

While Heather thrives on all things romance, she’s also a fan of professional wrestling. It was this interest that led to her reading the biography of Christian wrestler, Shawn Michaels. His powerful testimony sparked the idea for Blane Sterling and Love in the Squared Circle.

About the book – Love in the Squared Circle 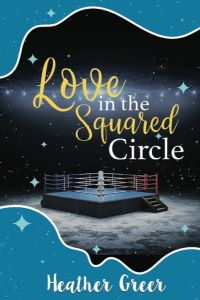 Trinity Knight is not a fan of professional wrestling. But with her husband gone, it falls to her to give their son the father-son trip they daydreamed about when he was alive. After Trinity causes them to miss a meet and greet with Jay’s favorite wrestler, a random act of kindness saves the trip and starts Trinity on an unexpected path.

Universal Wrestling Organization Champion Blane Sterling hears whiny children at photo ops all the time. However, overhearing a young boy comfort his mother piques his interest. Touched by their story, Blane works with the UWO Public Relations team to give Jay the experience of a lifetime.

As they learn each other’s stories, Trinity and Blane are drawn to each other. But they don’t just come from different states. They live in different worlds. Trinity might learn to fit into his life, but can those in her world look beyond Blane’s profession to see his heart? Or will a lack of acceptance cause Trinity and Blane to lose their shot at love?

So, are you a pro wrestling fan? If not, what is your favorite sport to play or watch? All comments with go in the drawing for a print copy of Love in the Squared Circle, U.S. only. Deadline: April 11th, 11:59 pm central time.