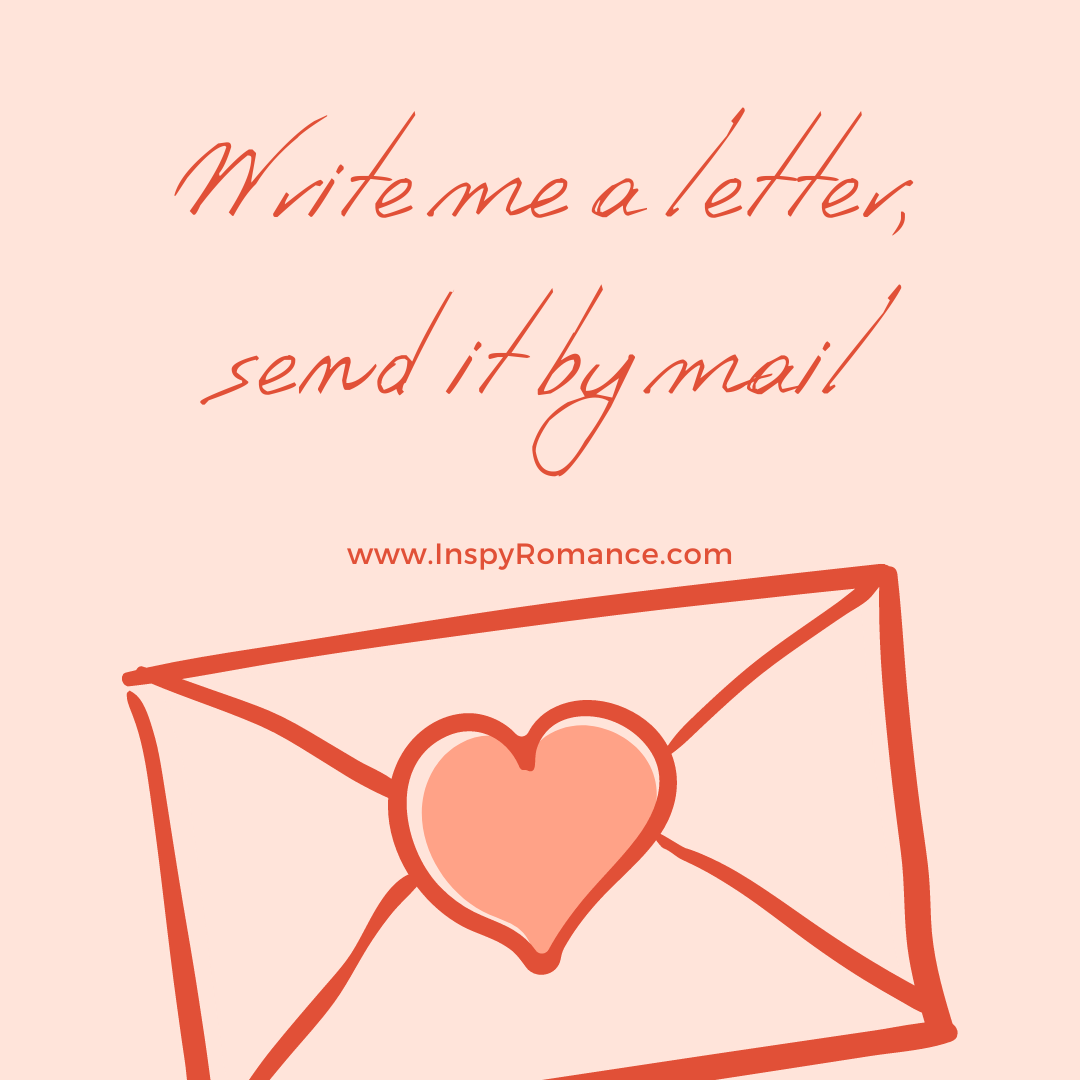 I love getting mail.

Real, honest-to-goodness letters that the postman brings to my house.

Now, we have a mailbox out at the curb, and our mailman drives around, pausing at every house to put handfuls of goodness into the boxes as he goes.

And today, just as much as when I was younger, I love running out to see what’s in the box today, and am inordinately disappointed when it’s empty. (I don’t even mind if it’s just flyers and ads in there – I still sort through it with anticipation. Because you never know, there might be an actual letter in there, hiding behind a great deal on whole roasting chickens.)

This time of year is the best time for mail. I still have a few friends who send physical Christmas-time greetings. I cherish those friends. My favorites are the ones who send a newsy letter along with a family photo so I can get a glimpse into their lives that probably goes a little deeper than the highlight reel that I see on Facebook. At least, that’s what I try to do in the Christmas letters I send.

I also love when friends travel and think to drop a postcard in the mail. Even if they know they might beat that card home. Because there’s something magical to me about glossy photos of far away places and the teeny tiny captions telling me what the picture is and then the cramped handwriting of my friend telling me a highlight of the trip and why they chose the postcard to send.

I love email, too. And text messages. And instant messaging. (And, between you and me? I actually really like talking on the phone with my friends. I know introverts aren’t supposed to enjoy that, but there we have it.)(I don’t like calling strangers though, that’s terrifying.) 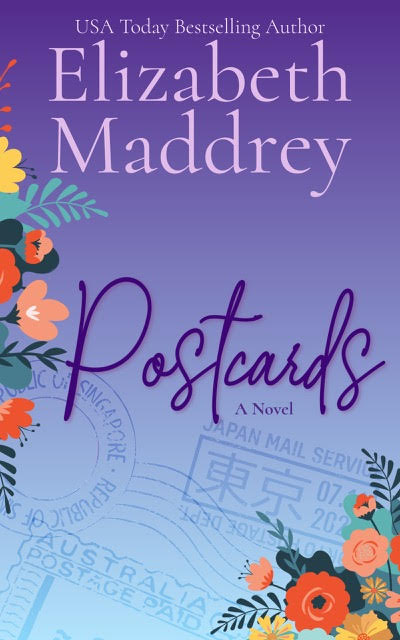 What if you got a phone call from your best friend? Your best friend who also happened to be your sister? And what if she told you something in that call that knocked you sideways? And then, without listening to your very good explanations of why her decisions were wrong, she told you she was cancelling her cellphone and going on a trip but she didn’t know where she’d end up?

But she’d send you some postcards?

Well. As a writer, it feels like there’s a good story there to explore. And so I did.

I’m so pleased with this story. It’s a bit of a departure in a lot of ways. It’s a standalone. Ish. The Operation Romance gang showed up while I was writing, so it’s not as much of a standalone as I’d thought it would be when I started. But it’s also probably not tightly coupled enough that I’d call it book 5 in the series.

It’s longer than I’ve been writing. (Although I am hoping to continue writing longer going forward.)

I know I just lost some of you. It’s okay. We all have our preferences. (Although honestly, I really hope if you’ve enjoyed my books in the past that you’ll give this one a try. Much like my billionaires are still me, so is Postcards.)

Postcards will release January 17, 2022. You can pre-order it. It’ll also be in KindleUnlimited once it’s out.

Turns out, my sister was serious about everything she said in that phone call.

The cancer.
The leaving.
The postcards.

So I was already struggling to figure out just what God thought He was doing. And then my boss introduced me to the guy who would be taking over the new project.

Sure, Owen’s hot. And so what if he has the world’s most impressive resume? He’s not getting my job without a fight.
And my job isn’t the only thing I’m not going to surrender.

I’m also not going to let Owen take over my heart.

Since we’re in December now, I’d love to talk Christmas cards/letters. Do you send them? Love getting them? Not like them? Prefer to just get an email?

(p.s. I’ve got all my Christmas books on a rolling free schedule through December! Here’s the dates: Operation Mistletoe 12/2 – 6, A Heart Reconsidered 12/8 – 12, Hope for Christmas 12/15-19, and Pathway to Peace 12/21-25. Mark your calendars or make sure to check my Facebook or Instagram to keep up with the freebie dates!)