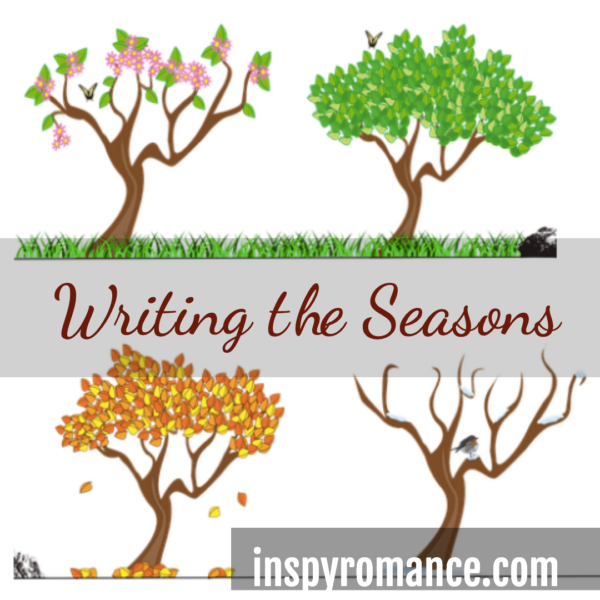 I am an Army brat. That means, that every few years, my father would get new orders and he would change duty stations. My situation was a bit unusual, because his orders went to Fort Lewis, Washington, to Korea, then back to Fort Lewis. Consequently, we were there for 5 full years – which is a long time to live in one house in the Army. From Washington, we moved to Oregon. When I was 13, we moved to Florida, then to Georgia, where I graduated high school and met my future husband. When he got out of the army, we moved to his hometown in Florida, and I stayed there until I was 34. We experienced two seasons: Summer and February.

So, I consider myself “from” the deep south even though I’m “from” the army and my parents are from Oregon.

When my husband, Gregg, and I moved from Florida to Kentucky, it was July. So, the weather was perfectly normal for me. Hot, humid, normal. But, around September, something strange happened. The apples on my apple tree got bigger. The leaves on the trees around me started to change color. The nights began to get cooler. One morning, we woke up to frost in October. Frost! In October! Winter brought ice and snow. Snow would melt, we’d have a week or two of moderate weather, then another system would come in and dump more of the white stuff. Even into late February and early March, it snowed! 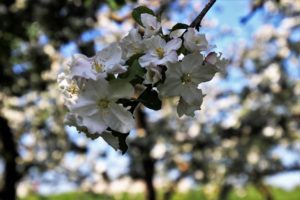 But, this beautiful thing happened. The daffodils planted in my flower bed burst through the snow and opened up in beautiful yellow trumpets, as if heralding the promise that spring is actually coming. My apple tree burst into pink and white blossoms. Everywhere I went, trees bloomed an array of colors. The days got warmer, nights got warmer, and one day, that weather hit that high temperature mark just as summer approached. I planted a garden and spent the warm summer days tending it until harvest time in the fall.

My first year in Kentucky was an amazing experience of seasons. It was like they were exactly what they should be at exactly the time they should be. I’ve lived in Kentucky now for 12 years, and even though I should be conditioned to it by now, the stereotypical seasons still wow me and amaze me. I love decorating around them. I love adding stickers and colors to my calendar that signify the seasons and holidays. It makes my heart happy to know that I can actually watch one season change to another. 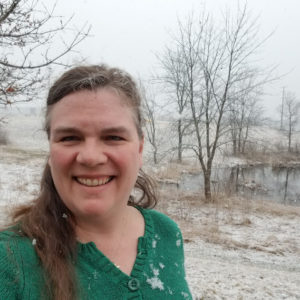 St. Patrick’s Day, my kids and I were in Indianapolis and that morning it snowed! It was crazy! It felt weird and wrong and out of place, until I reminded myself that technically, we still had 4 days until the official start of spring.

I tend to really focus on the season when I write. The weather, as an environment, how it affects my characters, is important to me. I am even currently writing a series of four books and each one is prominently set in each season. Planning it filled me with anticipation and writing them and letting the season almost be like a character has been a challenging exercise that I hope my readers enjoy!

What do the seasons look like where you are? What is your favorite season?

One commenter will receive a paperback of Courting Calla – book 1 in the Dixon Brothers Series, and the book that takes place in the autumn! Winner will be chosen at random on Friday, March 29th, and will be notified by email.