I was recently teaching my fourth graders about letter-writing. When I asked them how they communicate with people who are far away, most of them said they use the phone. Of course, a phone is much different today than when I was their age. With smart phones, people now have apps that let them video chat, talk, text, private message, and all sorts of other things.

Since they all gave, “Phone,” as their answer, though, I had the privilege of walking down memory lane.

Remember the days of long-distance calling? I remember watching my phone bill so closely to make sure I hadn’t been overcharged. Not to mention watching the clock every single time I was on the phone. Because those long-distance phone calls got expensive! Some months, I made a choice to spend grocery money so I could talk to someone I missed.

Ha. I may not love all of the technology that comes with a smart phone, but I do love the way cell phones eliminated those long-distance fees. 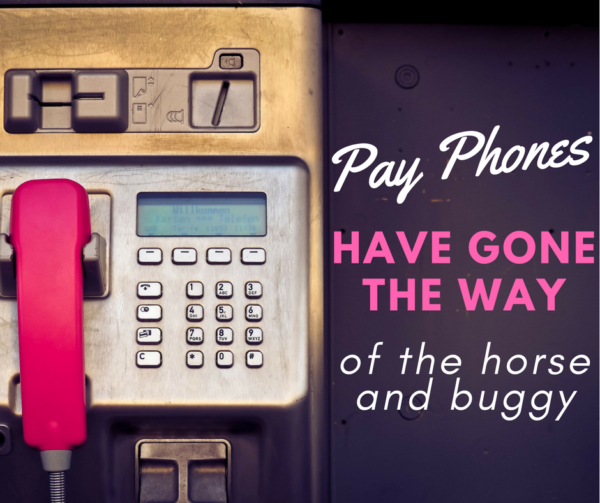 In any event, later that week, one of my fourth graders was chatting with her mom and told her about our conversation. “Did you know Mrs. Gray was alive when people had to pay for phone calls? Were you alive then, too?” Her mom told her that yes, she lived during the era of long distance and pay phones.

Her daughter’s next question?

You’re going to love this.

“Were you alive when they had crank cars, too?”

I laughed when the mom relayed the conversation to me…then told her I needed to go find my horse and buggy.

It got me to thinking, though. As writers, we most naturally write to the generation we know. I spend most of my time with 30-somethings (and grade-schoolers). I feel like I can convincingly write a 30-something.

Writing characters in their 20s, though, is a challenge for me. It’s not impossible, but it does stretch me. (Which I tend to think is a good thing.) The current generation of 20-somethings is vastly different than when I was that age. It’s not just a different attitude, though. They’ve actually grown up differently. 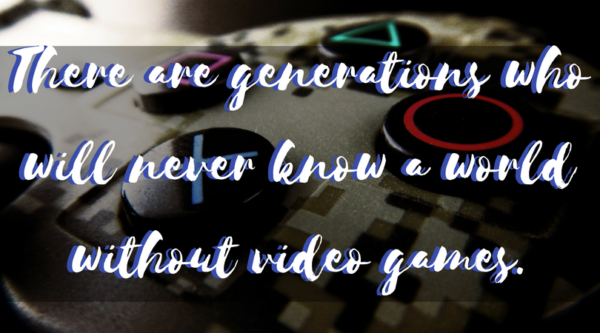 As my son (late teens) once pointed out to me, he has grown up in a world that has always known video games and cell phones. And that reality shapes the way his generation relates to one another and to the world around it. So if I want to convincingly write characters that age, I need to understand how they communicate, how they relate to one another, and how they interact. I need to know their lingo, their priorities, and even their physical mannerisms. I need to have a grasp of how they see the world and what they think of authority and how to make the world a better place.

And the only way to get that solid of an understanding of a generation is to have spent real time with them.

What about you and what you read? Have you noticed the ages of the characters you most enjoy reading? Are they close to your age, or are they younger? Older?