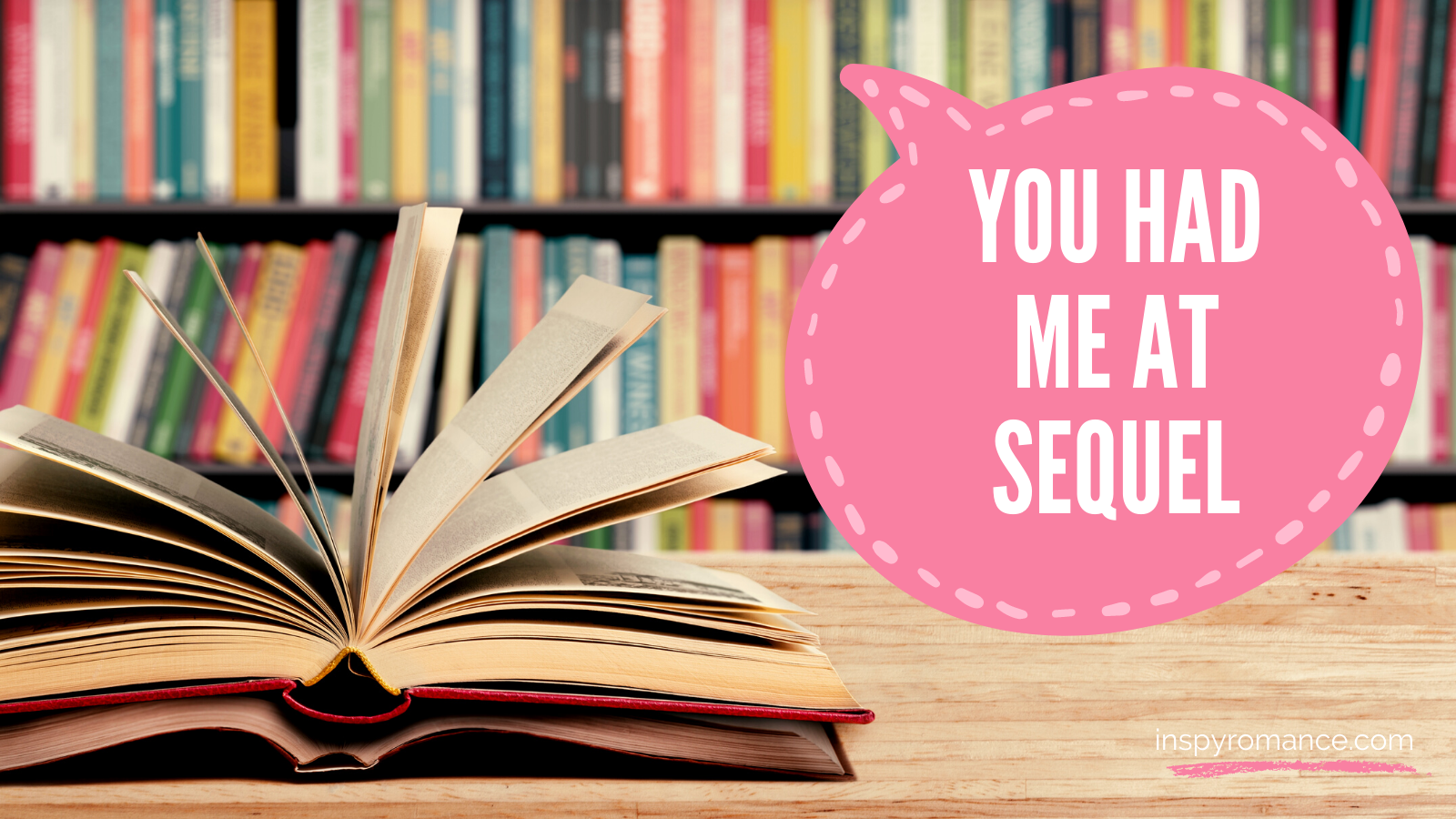 Husband Auditions came out in August, and readers are asking for a sequel. I thought maybe I could satisfy their appetites by writing a short story based on beloved roommate, Gemma. (To read her romance in this month’s edition of Spark Magazine, Falling in Love, click here.) But then my editor asked me to pitch them a series based off Husband Auditions, and now I’m looking at writing a full-length novel for both Gemma and Charlie. Most importantly, I want to give readers what they want, so I’d love your feedback!

If you haven’t read Husband Auditions, basically there are three roommates who met at a Bible study in film school. Kai is the cinematographer, Gemma the playwright, and Charlie directs documentaries. They live in Portland, Oregon, which is a city in the Pacific Northwest that prides itself on being weird, but it also offers everything outdoorsy from mountains to forest to beach. The story explores heart issues that destroy relationships because we’ve all got them.

I’ve been brainstorming with my writing group as well as with the Sierra Valley Writing Retreat. Here’s what we’ve come up with…

Hero Rehearsals: Gemma signs up for citizen’s police academy for research for her next screenplay… and to get to know Officer Angry Eyes a little better even though he’s made it very clear he doesn’t fall for damsels in distress.

Fiancé Finale: Charlie hires Nicole’s advertising firm to promote his latest movie, so now it’s her job to work with the man who left her for his career.

Your turn. What would you want to see in this series (even if you haven’t started it)? Would you care more about the new hero/heroine in each book, or would you care more about continuing on with Kai and Meri’s story? Is there a theme/message you’ve been wanting to see in a novel? Do you have an experience with police work or advertising that would be fun to include? Do you know something about the setting I could work in?

This is my favorite part of writing, you guys. There are no wrong answers. The more bonkers we get, the better. You give me the ideas, I’ll write you a sequel.